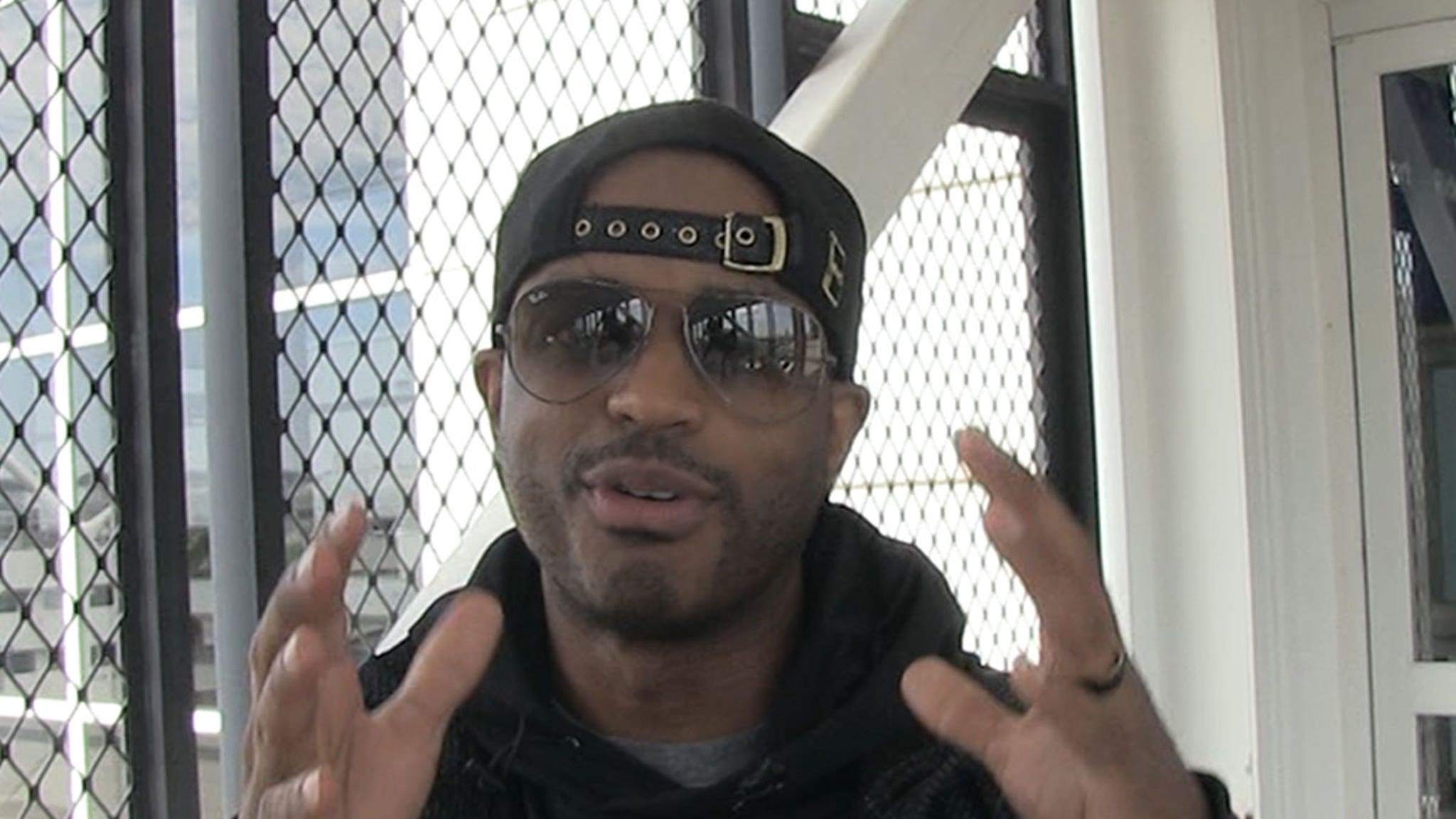 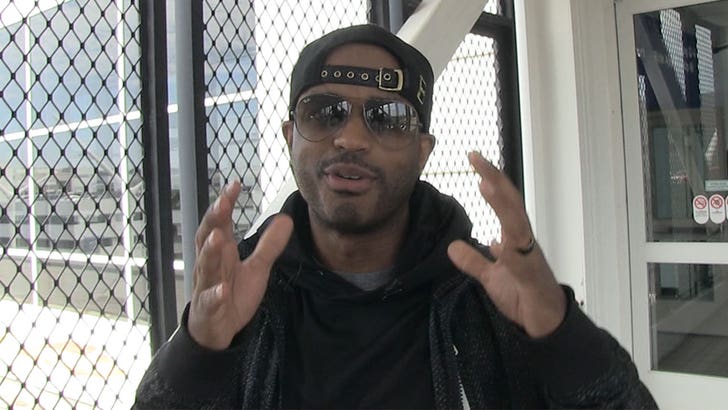 We got Larenz out Monday at LAX and we wanted to get his take on the drama surrounding the theme song. ICYMI … 50 replaced the original theme song — “Big Rich Town” featuring Joe — with a remix featuring Trey Songz and A Boogie Wit Da Hoodie.

Long story short … fans went absolutely berserk. Things got so heated … thousands of fans flooded 50’s Instagram page to bitch about the move and demand the rapper reverse course and switch it back to the original theme track. Comedian Affion Crockett posted a video saying, “50 you owe me $100,000 for my emotional f***ing investment. It’s been five years with the [same] theme song…go back to the original f***ing song.”

This season’s second episode aired Sunday and fans were STILL listening the Trey Songz version. 50 took to Instagram and said, “My IG has been disabled because I’m tired of ya mouth. I don’t like the shit you been saying to me about the theme song. So I’m gone for the weekend. I’ll change it next week. Leave me alone fool.”

But, check out what Larenz says … in short, he says the backlash about Trey’s track could be good for his bottom line.