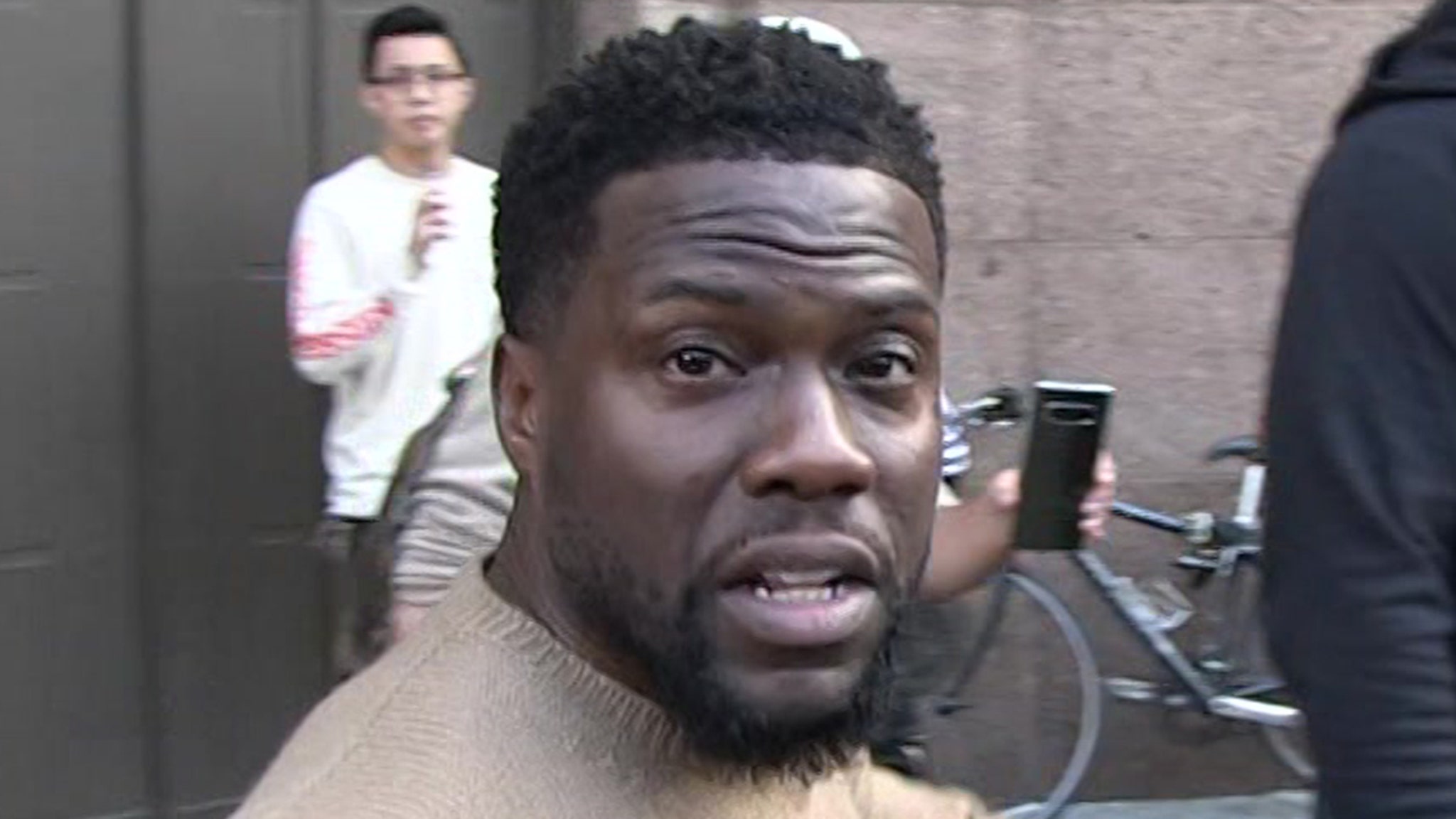 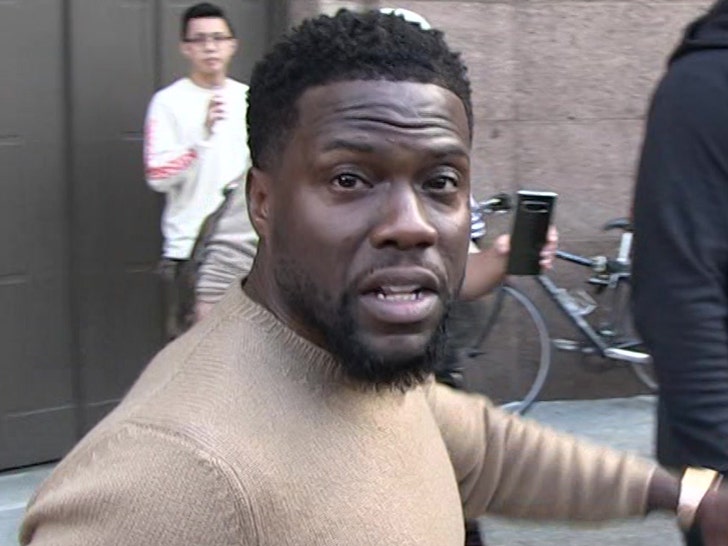 Kevin Hart is in a grueling stage of recovery right now after doctors repaired THREE fractures to his spine … suffered in his horrific Labor Day weekend car accident.

Sources with direct knowledge tell us Kevin’s Sunday night surgery involved fusing the fractures … 2 of them in the thoracic section of his spine, and 1 in the lumbar. Although the procedure was a success, Kevin is still going through hell. We’re told he has to be heavily medicated because the pain is just that intense.

That being said, it could have been much worse. Lumbar fractures can often result in at least difficulties walking, and at worst … partial paralysis of the arms or legs. Luckily for Kevin, we’re told doctors expect him to make a full recovery, but it’s gonna be a long road back.

As we reported, he’ll have several weeks — if not months — ahead of physical rehabilitation. Everyone knows Kevin is one of the hardest working guys in Hollywood, and our sources say the rehab process will almost certainly impact his jam packed work schedule.

Kev has at least 5 upcoming projects, and those are just the ones that have been announced.

As for where Kevin and his friends Jared Black and Rebecca Broxterman were on Saturday night before they crashed in the Malibu Hills — we’re told there was no wild night out on the town at a bar or restaurant. 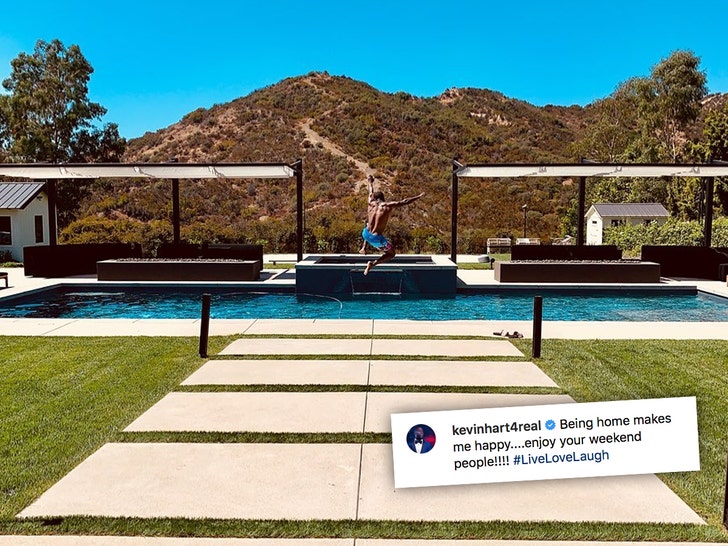 Our sources say the group had spent the evening at Kevin and Eniko‘s Calabasas home. Kevin was clearly soaking up a rare day off Saturday when he posted a pic of himself jumping into his pool with the caption, “Being home makes me happy … enjoy your weekend people.”

Later that day he also posted a vid of himself behind the wheel of the 1970 Plymouth Barracuda, peeling out on what looked like a local street. 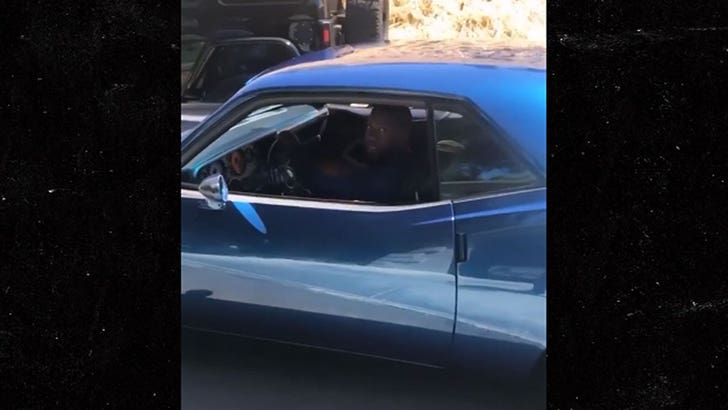 TMZ broke the story … the eyewitness who called 911 from the accident scene says he saw a security guard pull Kevin from the driver’s side window of the wrecked muscle car. CHP says first responders found Jared pinned in the driver’s seat when they arrived.

He and his fiancee, Rebecca, were removed after firefighters sawed off the roof of the car. Jared’s condition is still unclear, but we’re told he suffered similar injuries to Kevin.