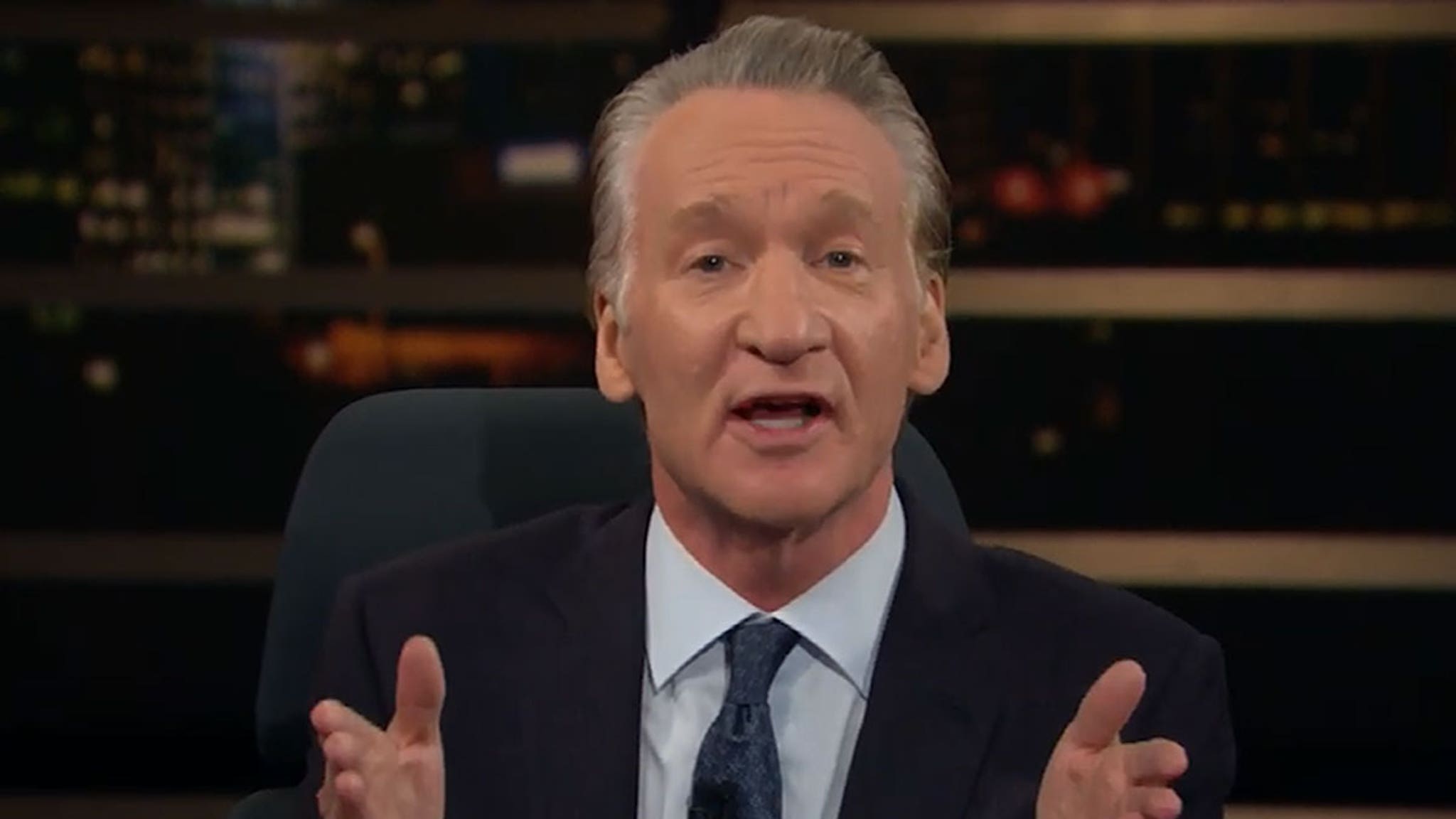 Bill Maher thinks obese people need a little fat shaming … in order to save their lives.

Bill launched on his HBO show, “Real Time with Bill Maher,” jeering at liberals who have made criticism over weight taboo. He scoffs at the Democratic candidates who are fighting for health care coverage for people with preexisting conditions, when he says the most serious preexisting condition is obesity … yet it’s not only overlooked by the candidates, raising the subject is considered bullying.

Bill doesn’t stop there … he notes that the number of shooting deaths pale by comparison to deaths and illnesses triggered by obesity, calling liberals who shun fat shaming, “NRA mayonnaise.”

Ahhh, but there’s more … he says being fat is not a birth defect, citing the NYT which reports poor diet is the leading cause of mortality.

He even takes a shot at Weight Watchers, for being afraid to criticize people who tip the scales too hard.