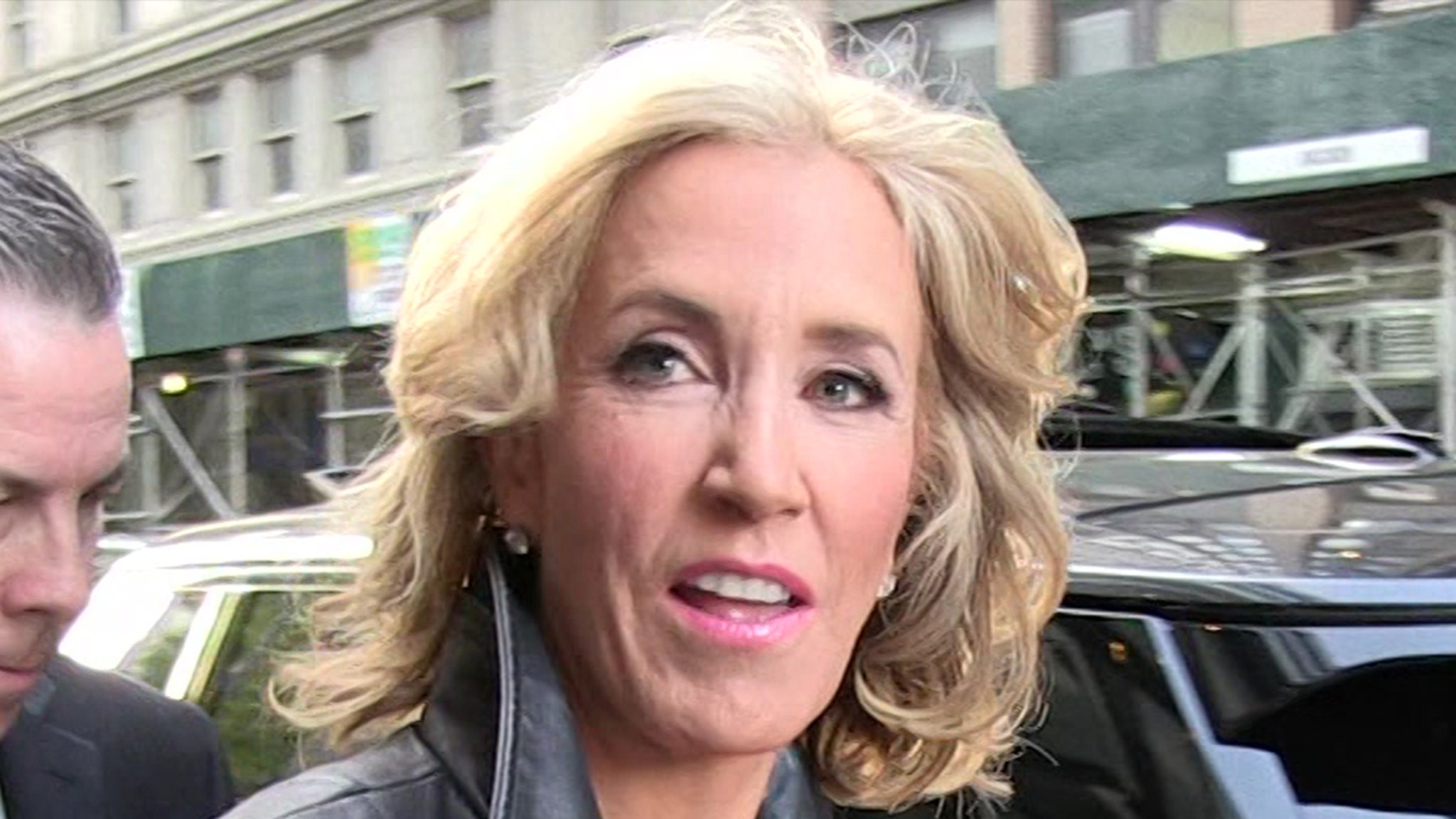 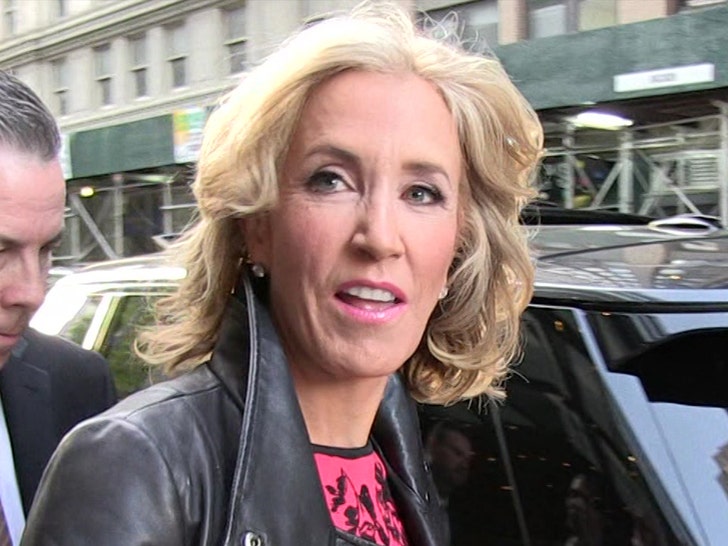 Felicity Huffman‘s about to dodge a huge bullet in the college admissions bribery scandal … that is, if the judge follows federal prosecutors’ recommendation.

The U.S. Attorney filed docs Friday saying the actress should do one month in federal prison and pay $20,000 in fines. That’s a great deal for Felicity because, back in May, prosecutors were recommending she do somewhere between 4 to 10 months in prison.

As for why the feds softened, prosecutors say in docs, “Some period of incarceration is the only meaningful sanction for these crimes. Not because the defendants’ relative wealth has generated public resentment, but because jail is a particularly meaningful response to this kind of offense. For wrongdoing that is predicated on wealth and rationalized by a sense of privilege, incarceration is the only leveler: in prison everyone is treated the same, dressed the same, and intermingle regardless of affluence, position or fame.”

Translation: the government wants to scare the rich, privileged and celebs … so they know misdeeds will result in them going to prison — even for a little while.

It’s interesting … although the sentencing recommendation is light, the prosecutors’ language is tough — “Huffman’s conduct was deliberate and manifestly criminal: it was wrong, she knew it was wrong, and she actively participated in manipulating her daughter’s guidance counselor, the testing services and the schools to which her daughter applied.”

The prosecutor goes on … “Her efforts weren’t driven by need or desperation, by a sense of entitlement, or at least moral cluelessness, facilitated by wealth and insularity.”

And then, the zinger … “Millions of parents send their kids to college every year. All of them care as much as she does about the children’s fortunes. But they don’t buy fake SAT scores and joke about (‘Ruh ro!’) along the way.”

The “Ruh ro” references an email — submitted as evidence — which Felicity had sent to Rick Singer, the bribery ringleader, when she found out the high school was using its own proctor instead of the one who was supposed to rig the testing.

Felicity did have 27 people submit letters of support … including her husband William H. Macy and former costar Eva Longoria.

Felicity’s attorney submitted their own docs, recommending she get 1 year of probation, 250 hours community service and the $20k fine. According to the docs, prison isn’t necessary to deter others because Felicity’s already suffering in several ways: she can’t get an audition or offer for roles, her daughter Sophia can’t get auditions at performing arts colleges … even ones where SATs aren’t required, and both of her daughters are “deeply angry” at her.

Our U.S. Attorney sources say one of the reasons prosecutors softened their recommendation is because the probation department was recommending as little as NO prison time.