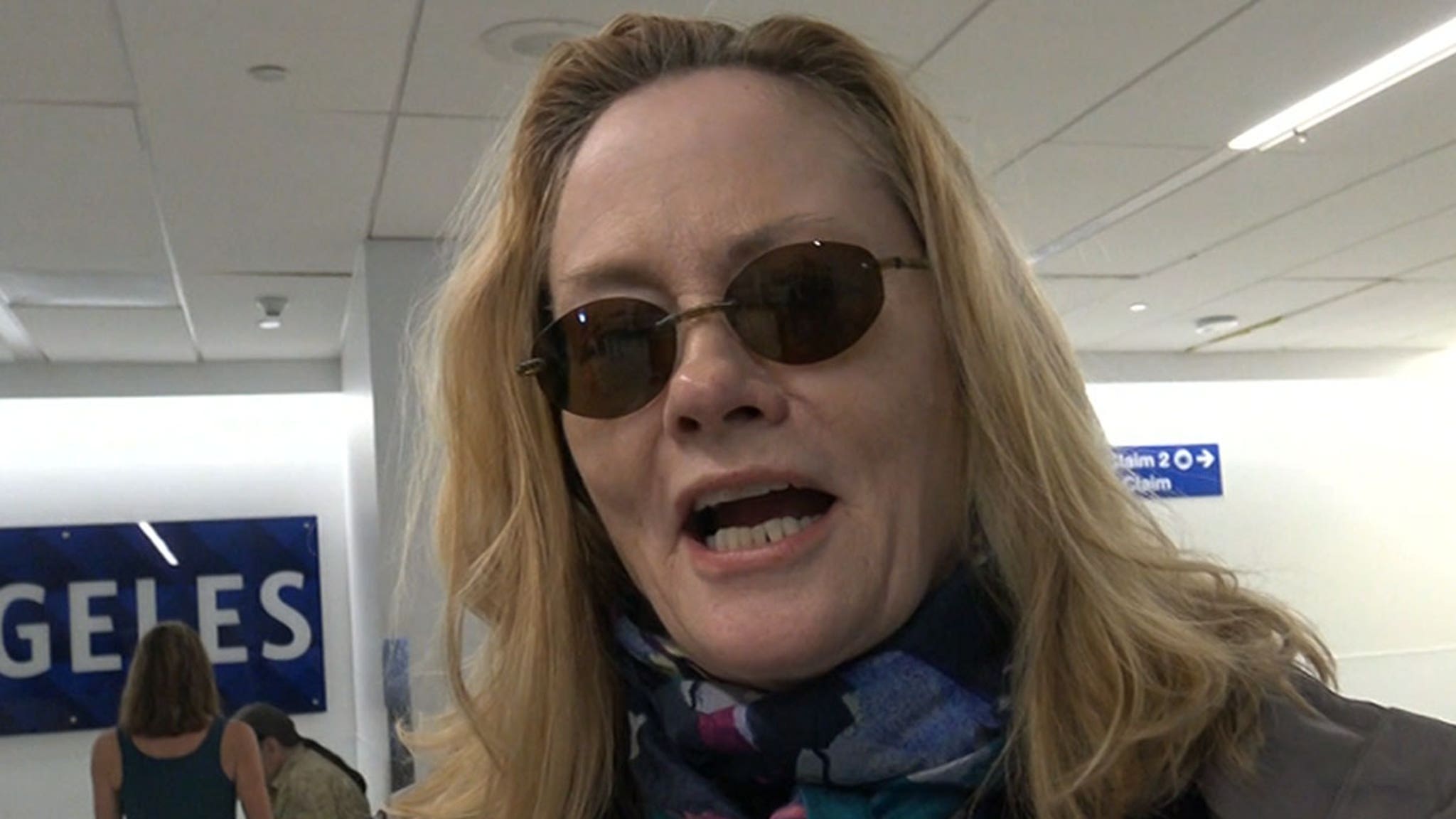 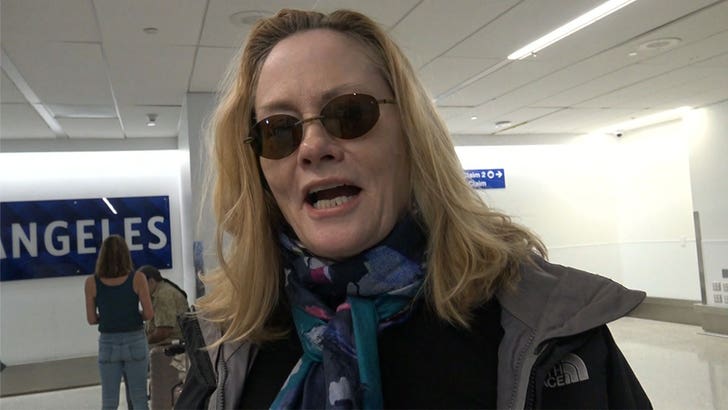 Cybill Shepherd — one of Elvis Presley‘s famous exes — says Austin Butler will probably kill as the King, but it won’t be a walk through Graceland based on what she remembers.

The famous actress, singer and model — who was an “It” girl in the ’70s, and who briefly dated Elvis during his Vegas days — told a photog at LAX Saturday that Austin will likely be great as her old flame. She’s seen a photo of him, and suggests he’s a dead-ringer.

However, when it comes to portraying the life of Elvis on the big screen … Cybill says it best here — “I think it’s a rough row to hoe.” That means it ain’t gonna be an easy role.

As to why, Cybill shares an interesting story that she played a role in — and that she later learned the full alleged details about. She says she read a book that detailed Elvis’ life and, allegedly, while the King had her in one room of his Sin City hotel … he’d also have two other women on the same floor. Cybill makes a crack about that … seems like she believes it.

Speaking of womanizers in Hollywood, Cybill sheds some light on some of the most famous men she turned down — including Jack Nicholson, De Niro and Les Moonves — and gives an interesting reason as to why she snubbed those dudes in their heyday.