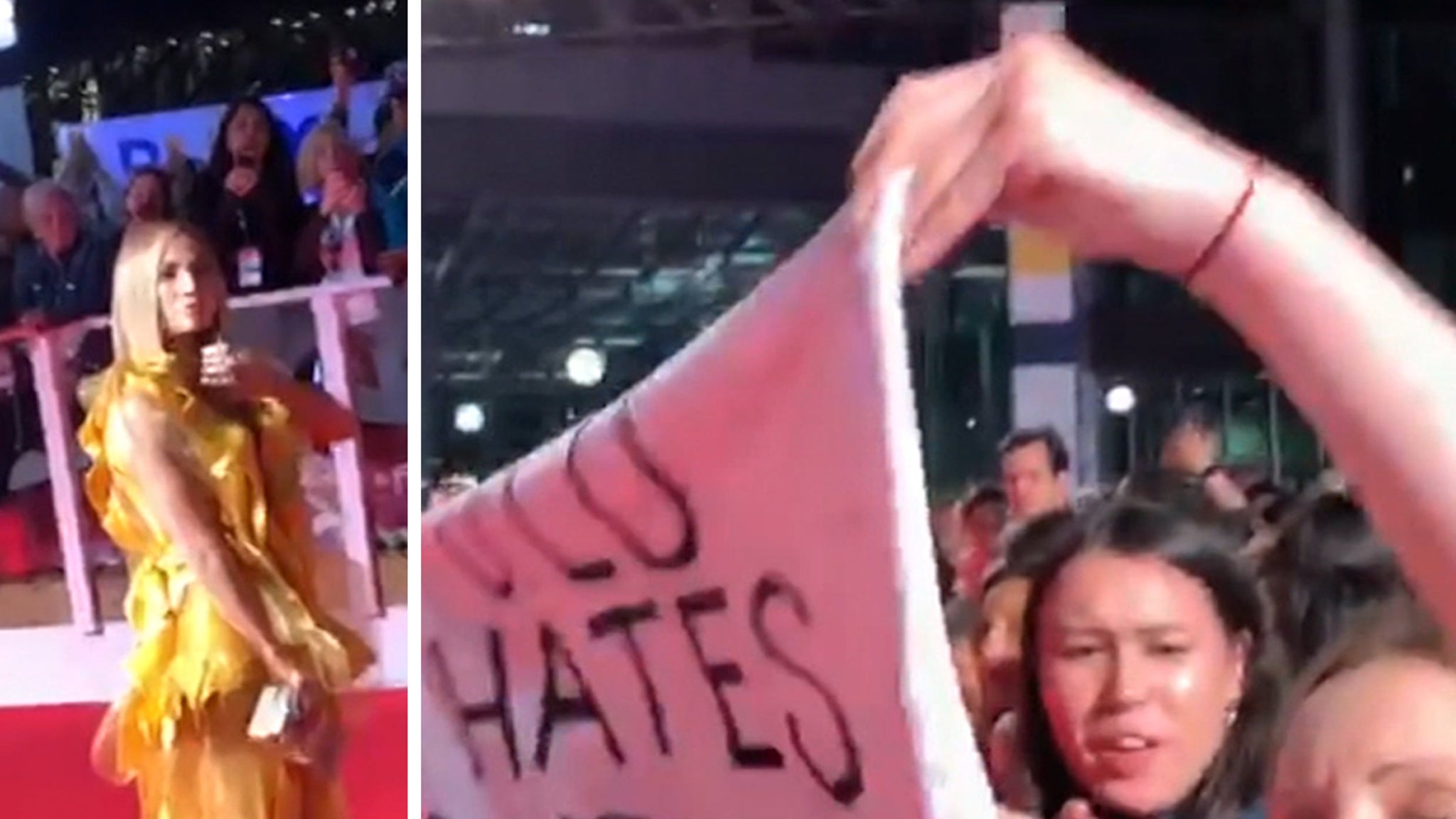 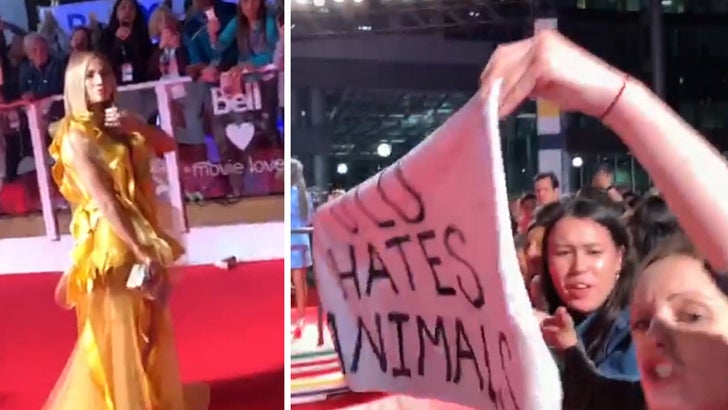 Jennifer Lopez got an earful at the Toronto International Film Festival Saturday night, when a group of animal rights protesters launched on her over her penchant for wearing fur, saying she hates animals.

J Lo was there for her movie, “Hustlers,” and as she posed on the red carpet, members of PETA went on the attack.

She tries to ignore the protesters, but she clearly heard them … it was impossible not to. PETA has been aggressive for years over the torture animals endure when they are often skinned alive and suffer a horrible death in order to manufacturer fur.

J Lo is known for wearing fur, and there’s a scene in the trailer for her new movie in which fur is front and center … it’s unclear if the fur is real or fake. 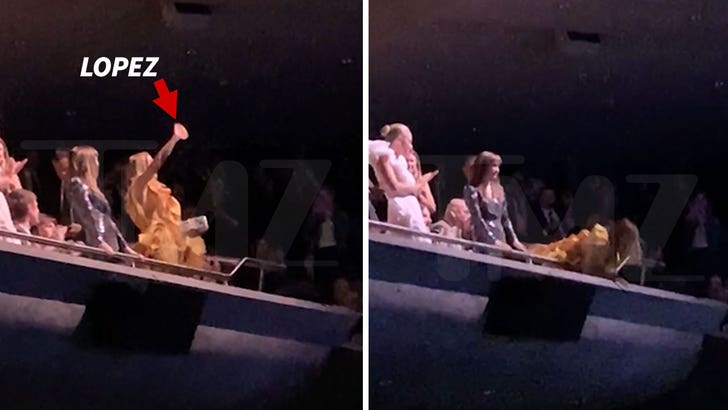 She had another incident Saturday night. Check out the video of J Lo almost falling from a balcony … as she watched her movie premiere at the festival. It was close call, but she was okay.

There was a buzz she might be getting married to A-Rod next weekend, but our sources say that’s not the case. They haven’t announced a date yet, although they may have one up their sleeve.