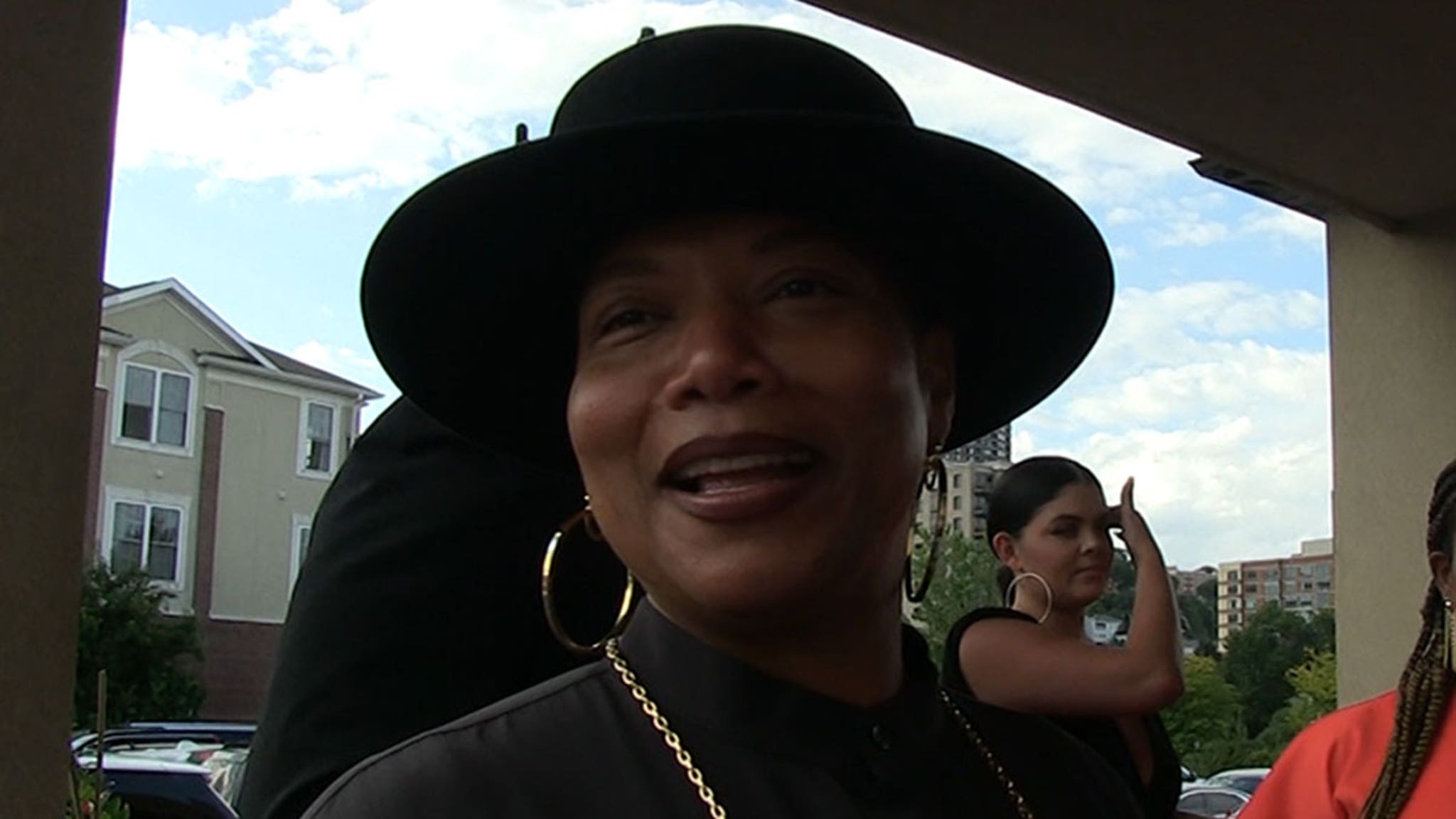 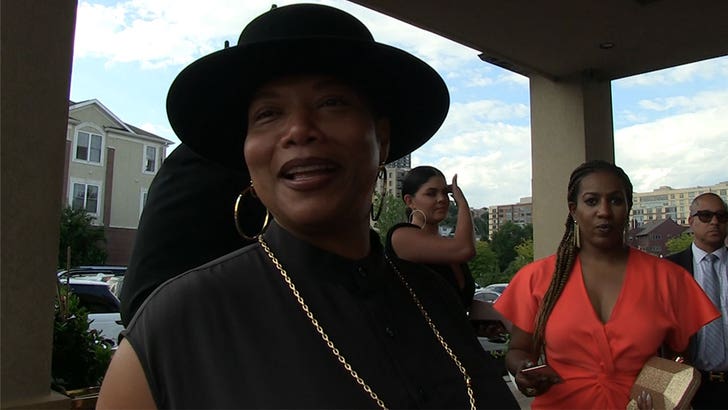 Queen Latifah says Nicki Minaj will probably come out of her recently-announced “retirement” — but before that, she just needs to live some life first.

We got the iconic femcee Sunday heading into a reception hall in North Bergen, NJ for Treach’s wedding, and right before she made it inside … our photog broke the news to her about Nicki abruptly announcing her retirement from rap this past week. 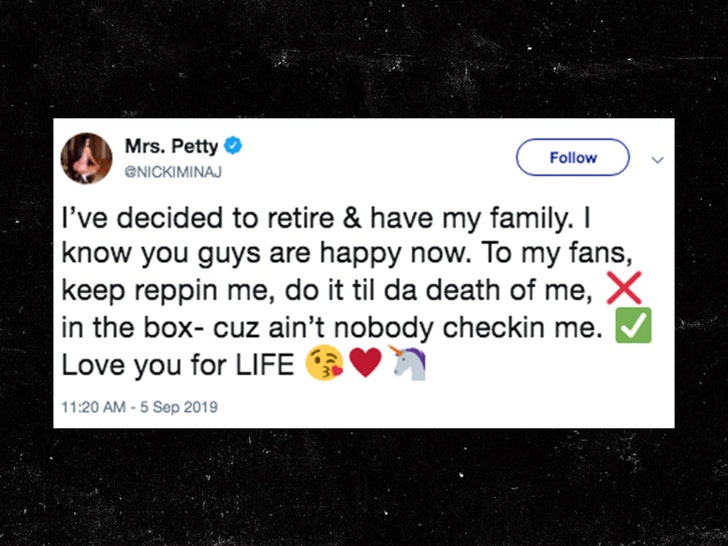 At first, QT couldn’t believe it — but when we explained why Nicki was doing it — to start a family with her fiance, Kenneth Petty — the Queen was totally down with NM’s decision.

Queen Latifah suggests that Nicki deserves this, as she’s been in the game for a long time now. Then she drops a bit of knowledge on us, saying once you’re a rapper … you’re always a rapper. Short story long, she thinks Nicki will make a comeback … one day. 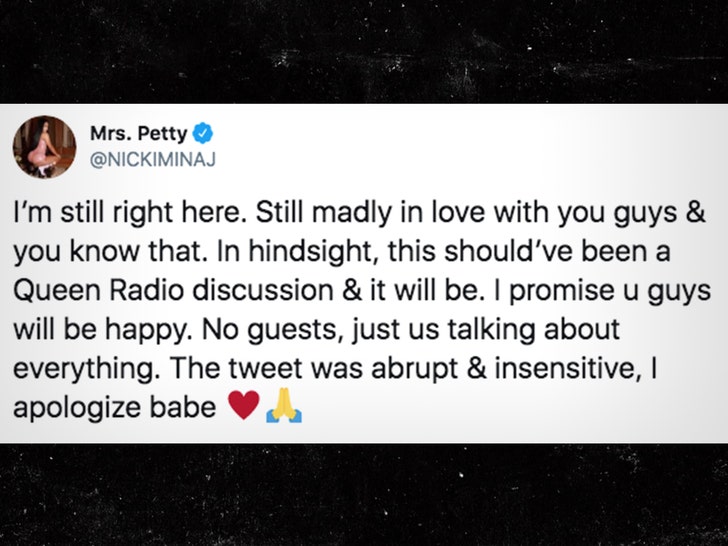 It’s unclear if Nicki’s serious about her retirement, as we’ve been told by people close to her that her team was blindsided by the news. The retirement also flies in the face of studio time and collabs Nicki’s already got lined up, so the whole thing’s a little hazy right now.

If she is serious though … she’s well within her right to do so — and, apparently, expected back in due time, from one Queen to another.