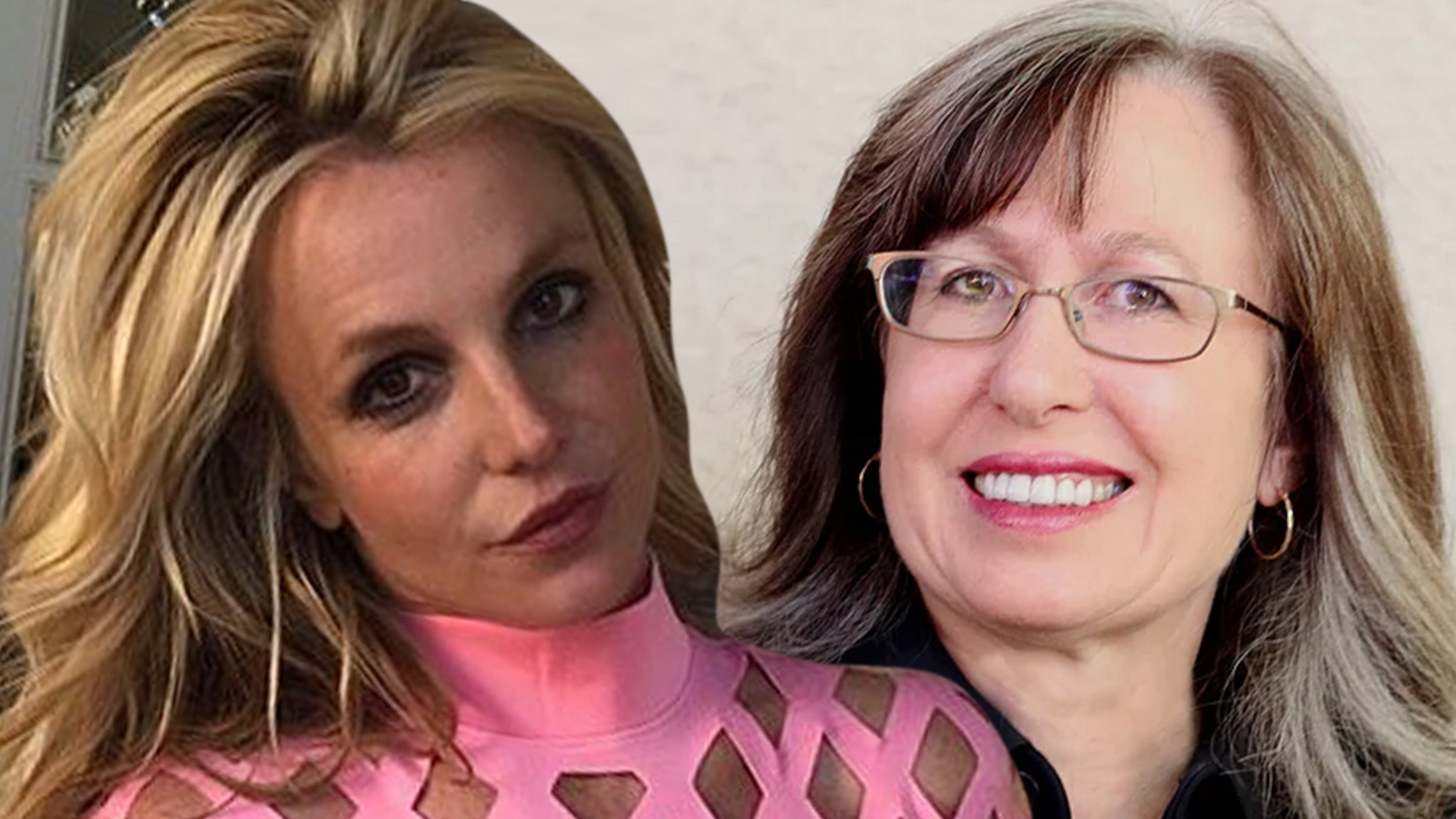 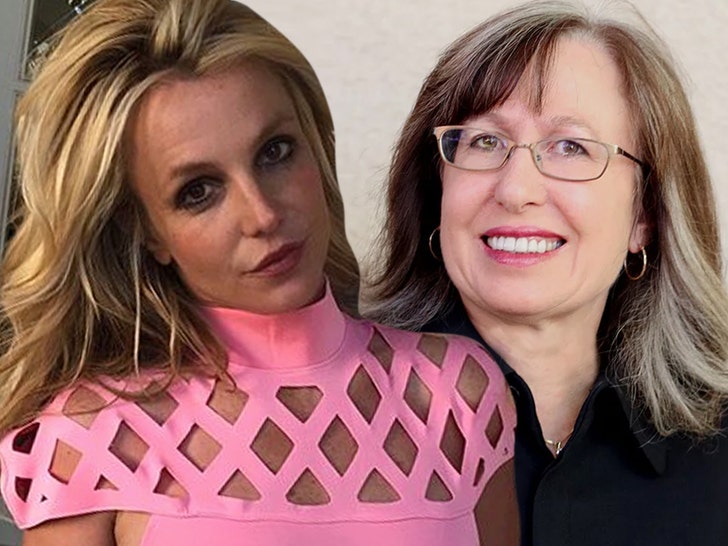 The appointment was made official Monday in an L.A. courtroom where a judge appointed Jodi after Britney’s father, Jamie Spears, formally requested to relinquish his powers of conservatorship due to personal health reasons. As we first reported … Jamie filed the docs last week to step down at least through January 20, 2020 — and handpicked Jodi, Brit’s care manager, to be his replacement, temporarily.

We know no one involved opposed Jodi’s appointment, but the bigger issue will come within the next week … once a court appointed evaluator files a report about Britney’s care and medications she was given. TMZ broke the story … Dr. Timothy Benson — who was responsible for her treatment — died from an aneurysm.

The evaluation could be critical of Jamie’s stewardship and, if so, could open the door for Kevin Federline and/or Lynne Spears to launch a challenge to Jamie returning to the conservatorship.

As you know, Jamie is currently under criminal investigation for allegedly getting physical with Britney’s 13-year-old son, Sean.

Jamie’s asking the judge to give Montgomery the same powers he has, including:

1. The power to restrict or limit visitors by any means.
2. The power to retain caretakers and security for Britney on a 24-hour basis.
3. The power to prosecute civil harassment restraining orders.
4. The power to communicate with expert medical personnel regarding Britney and to have full access to her medical and psychiatric records.

Monday in court, the judge appointed Jodi conservator until January 31, 2020, at which point Jamie could presumably return … barring a challenge.