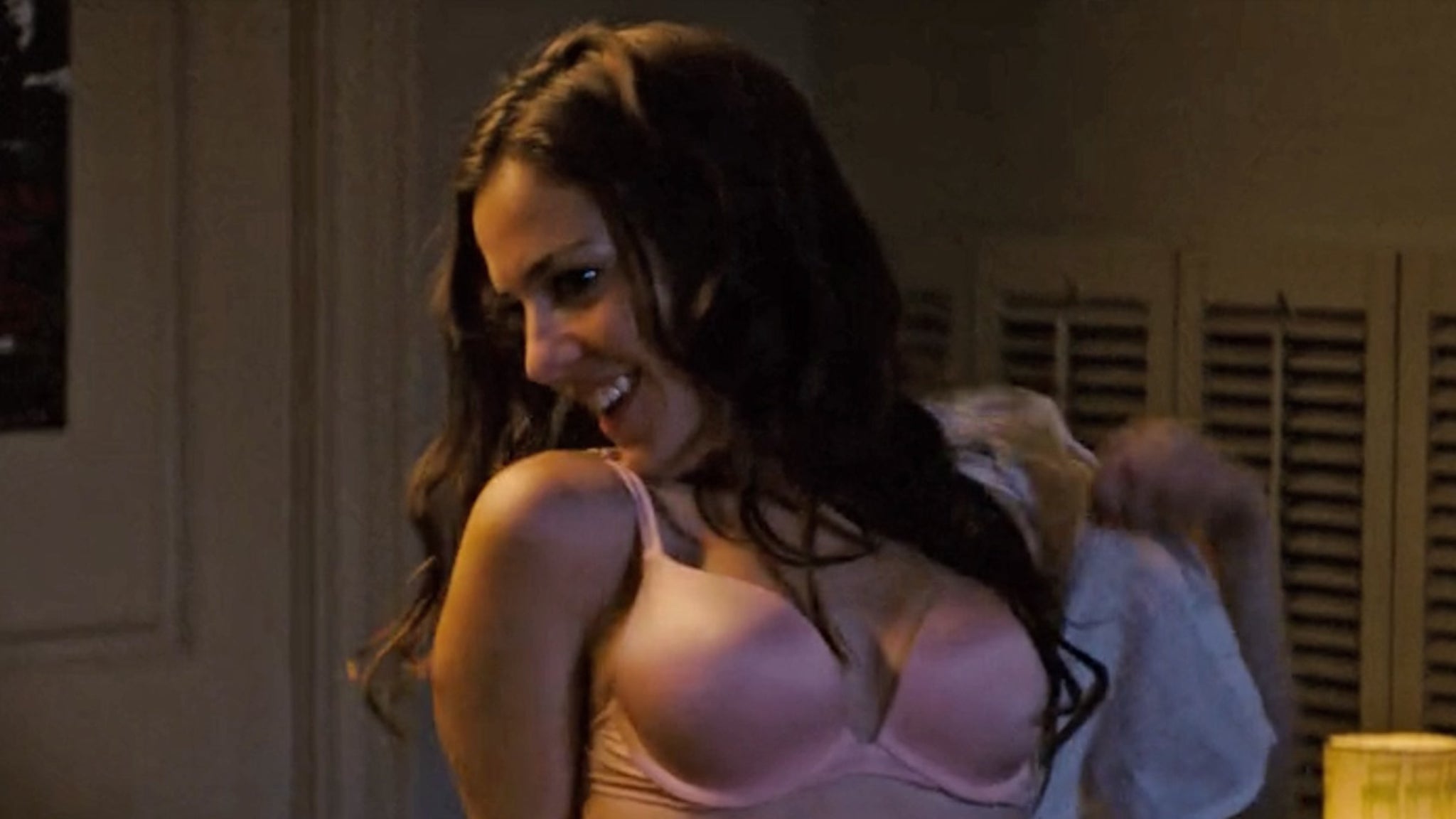 Canadian-born actress Martha MacIsaac is best known for her role as the Goldslick love interest, Becca — who parties too hard and pukes the bed — in the 2007 coming-of-age comedy, “Superbad.”

Martha MacIsaac joined an awesome group of young actors for the high school party film including Emma Stone as the party-hosting hottie, Jules, Jonah Hill as the home ec loner and party starter, Seth, Christopher Mintz-Plasse as the 25-year-old Hawaii native, Fogell AKA McLovin … and of course, Michael Cera as the soft-spoken, angsty archetype and Becca’s love interest, Evan.