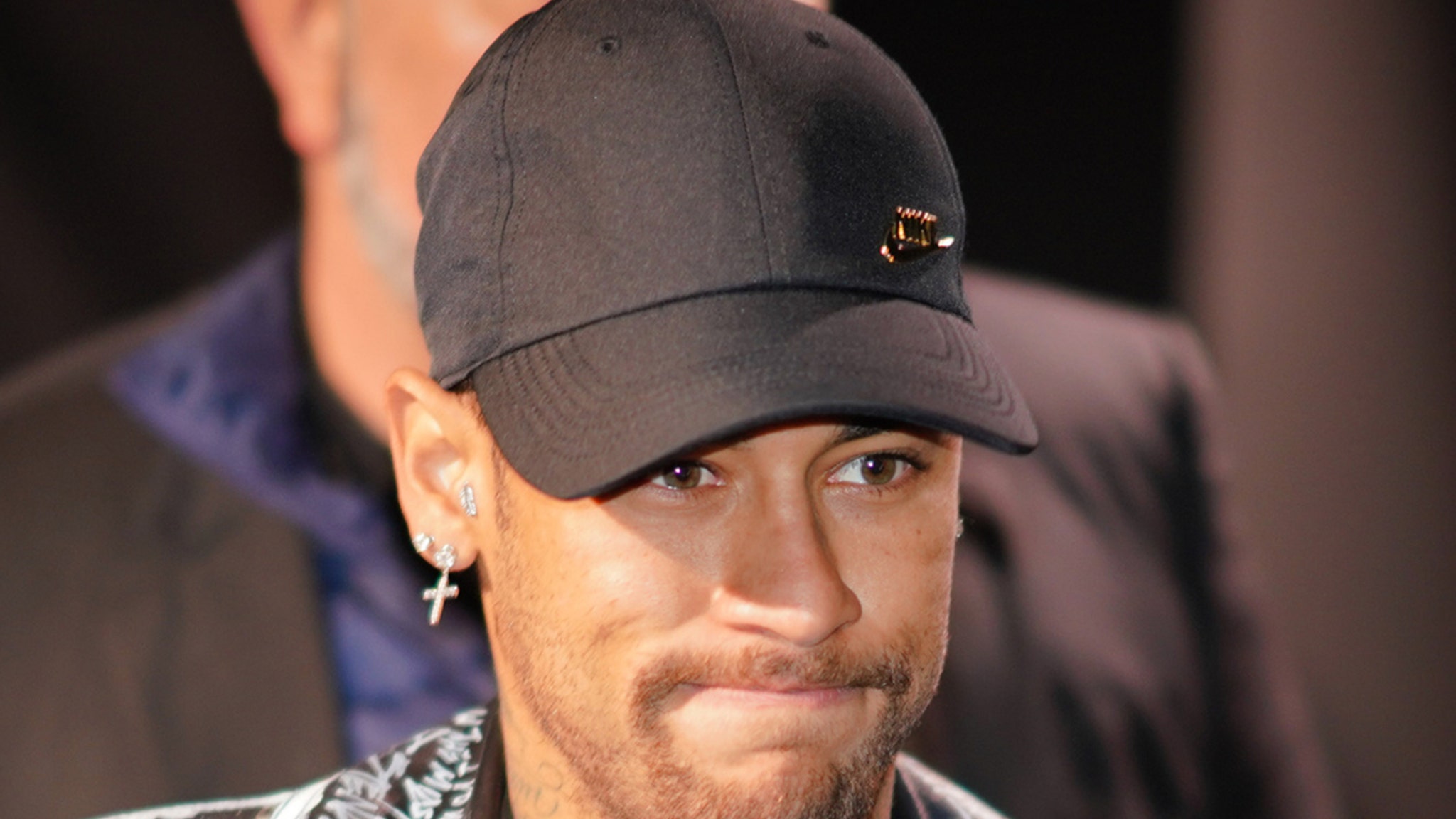 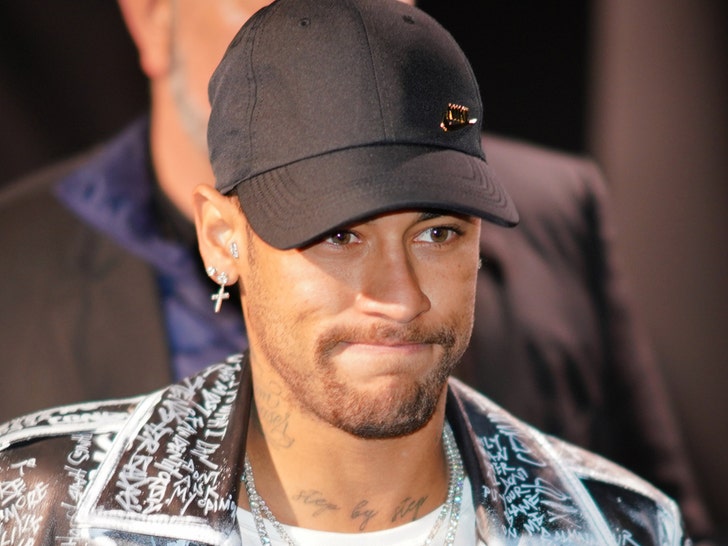 The Brazilian model who accused Neymar of rape has been hit with multiple criminal charges — after officials say she made the whole thing up to blackmail the soccer superstar.

26-year-old Najila Trindade — who went public with her identity in several TV interviews — had claimed the PSG striker invited her to his hotel in May and sexually assaulted her.

Neymar vehemently denied the allegations and claimed he had several text messages PROVING he was being set up.

Cops investigated the allegations against Neymar — and ultimately decided NOT to bring charges against him, citing lack of evidence.

But now, a new twist … officials believe Trindade concocted an illegal, diabolical plot to falsely accuse Neymar of rape in an effort to extort the soccer superstar.

Officials in Sao Paulo have officially indicted Trindade for procedural fraud (filing a false allegation), slanderous denunciation (which is essentially defamation) and extortion.