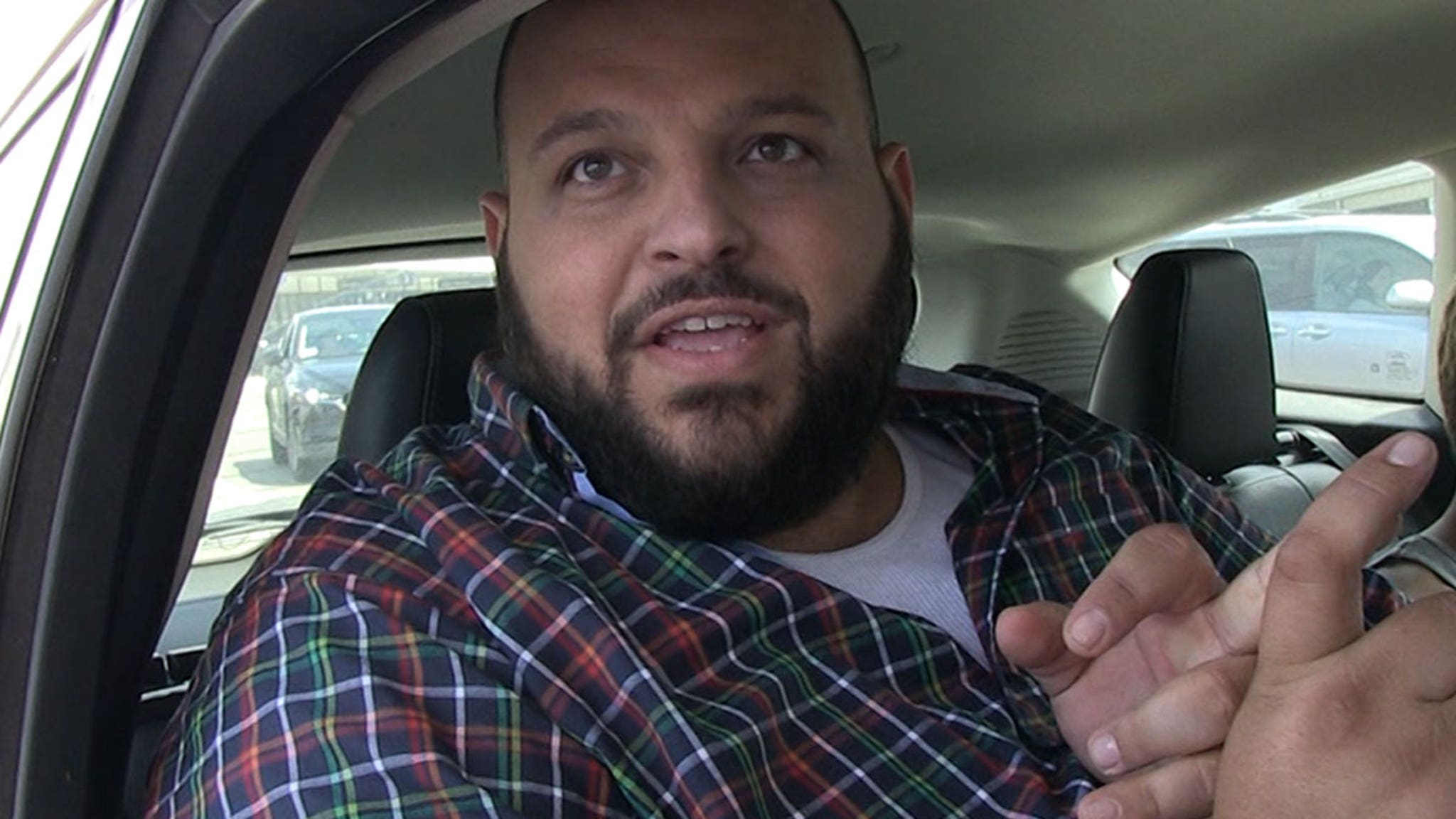 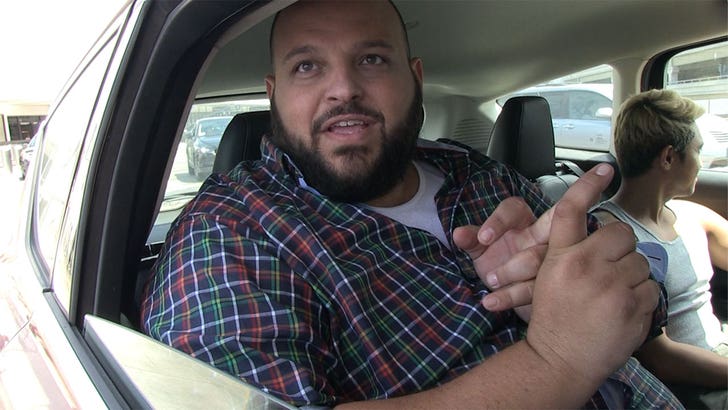 Daniel Franzese says it’s time to usher in a new season of celebrating bigger gay dudes — on the heels of Hot Girl Summer — because it’s long overdue, especially in showbiz!!!

The “Mean Girls” actor was leaving LAX Tuesday, where we asked about a recent social media clip of him diving into a pool shirtless. Daniel’s captioned it, “Reclaiming my childhood spent wearing a shirt in the pool growing up in Florida. Not giving a F**K what people think feels so good.”

Daniel broke down the post for us, and said it was about more than body positivity — it was about getting heavier-set gay men off the sidelines.

He says gay men in the media are often portrayed as trim, fit and with a certain look, but he says he’s living proof gay comes in all sizes … and all deserve some visibility.

Or, as Daniel put it on IG, “It’s #bigboysummer and soaking up every last minute until #bigandtallfall. #BellyOutchallenge.”

He tells us if bigger people were featured more often on TV and the big screen, he’d probably be working a lot more, and the way folks view fat people would change for the better.

Something tells us Bill Maher would disagree … but that’s a debate for another time.