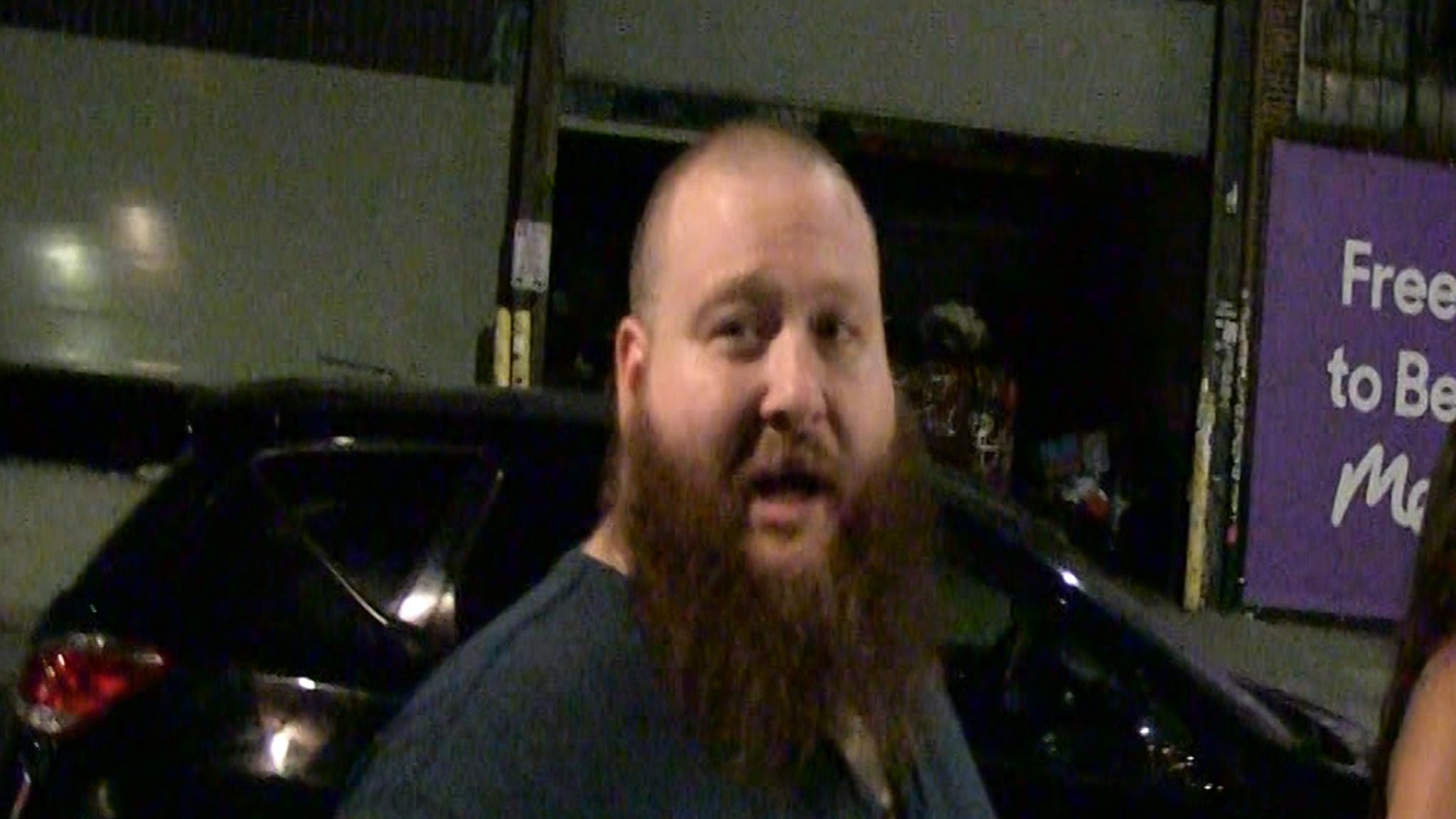 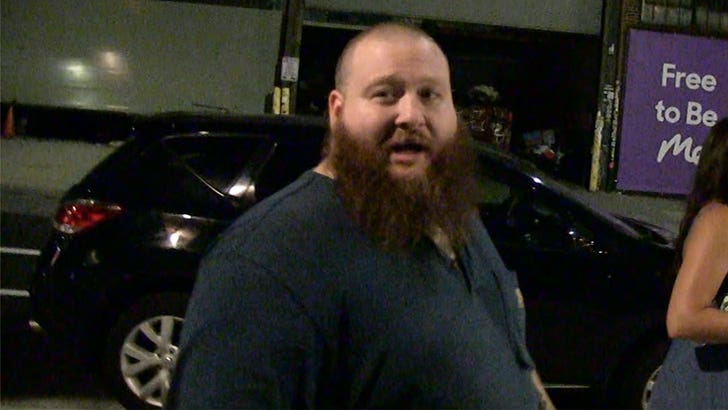 Rap star Action Bronson is a hardcore UFC fan … and he’s got some advice for Dana White when it comes to Conor McGregor‘s next fight!

Here’s the current situation in the UFC …

Dustin Poirier recently lost to Khabib and says the only fight that makes sense is a rematch of the 2014 bout with Conor. Conor wants Dustin to beg him to make that fight happen.

Meanwhile, Donald “Cowboy” Cerrone is fighting Justin Gaethje on Saturday … and there’s rumblings that Conor could get the winner of that fight.

The UFC has previously tried to book Conor to fight both Cowboy and Justin … but neither happened for various reasons.

Dana White has TRIED to book Khabib vs. Tony Ferguson on FOUR separate occasions … but the fight always fell through, mostly due to injuries.

Don’t worry, Action Bronson has a plan … and it makes sense!

SCREAMBOX Black Friday Sale – 99 Cents a Month for 3 Months!
When Zach Gilford Learned About His Wife’s Criminal Minds Role
Will Ferrell On His Reaction To Greta Gerwig’s Barbie Script And What Fans Can Expect From The Movie
Crystal Dynamics Received Overwhelming Response to ‘Legacy of Kain’ Survey
4 books to give to bibliophiles