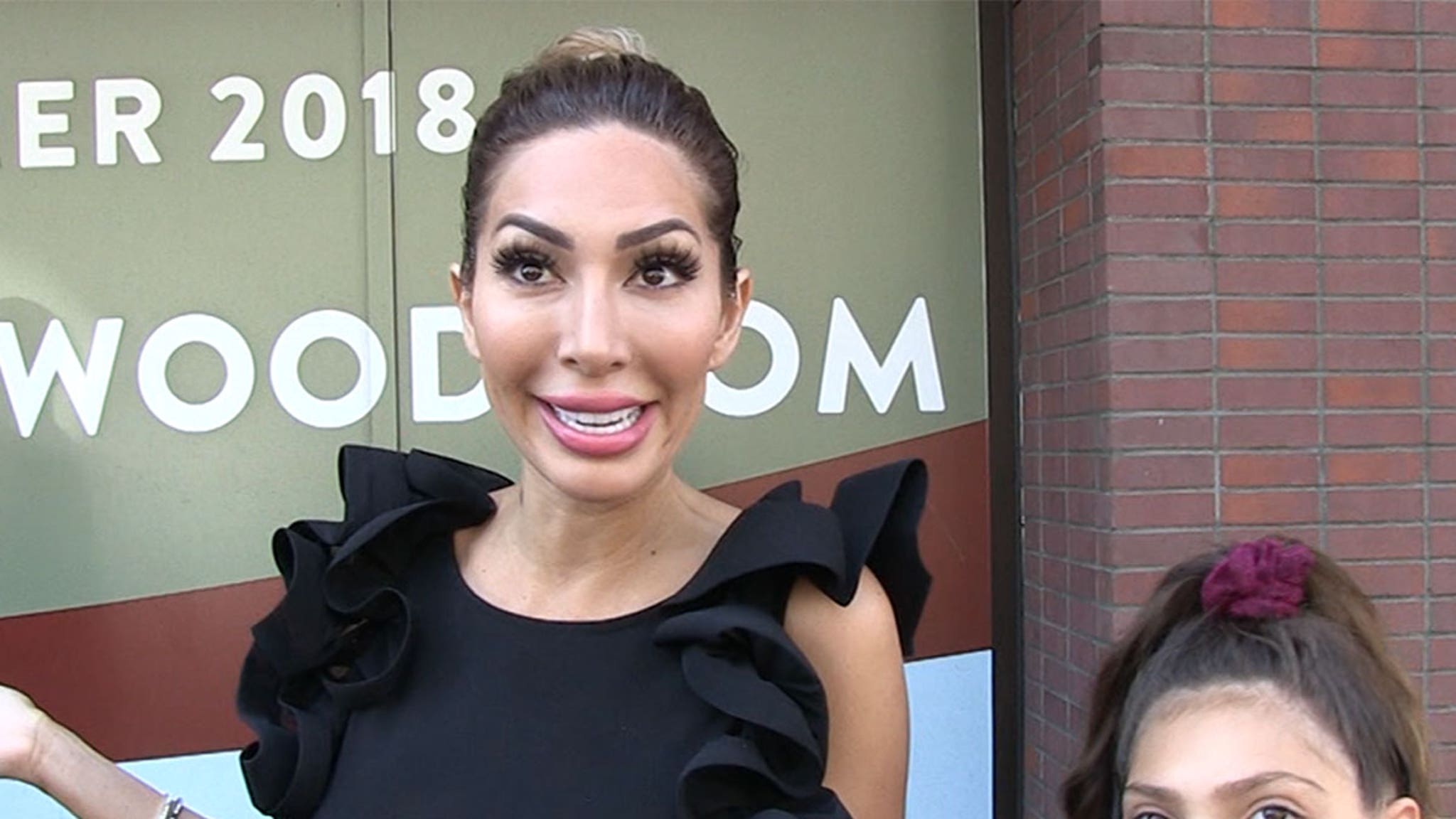 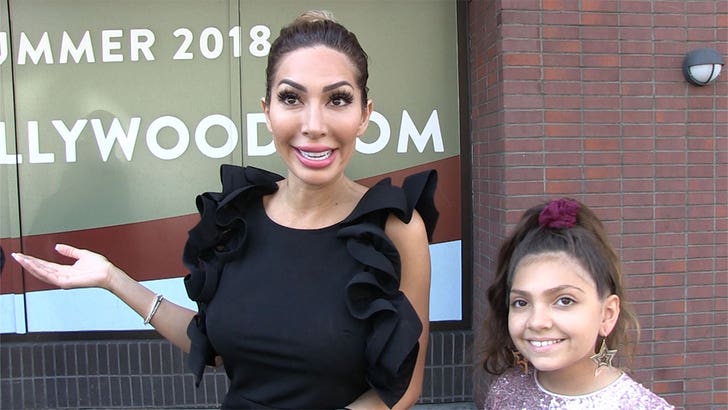 Farrah Abraham‘s never claimed to be a skilled orator, so it seems legit her referring to 9/11 as “7-Eleven” was an honest mistake … but in her apology, she stepped in it again.

The former “Teen Mom 2” star was out in Hollywood Thursday with her daughter, Sophia, so we asked about the backlash over the video she posted at NYC’s Freedom Tower … specifically for her verbal slip-up 10 seconds in … referring to 9/11 as 7/11.

Farrah apologizes for misspeaking and explains it away as a “blonde” moment, but insists she was being a good mom …. giving her daughter an important learning experience.

She also says her heart was in the right “space” … adding  ”Sophia definitely enjoyed 9/11.”

As for Farrah taking heat for using the 2001 terrorist attack as a promotional tool for herself … she’s less apologetic.

The reality star tells us publicly sharing her experiences with her daughter is part of their life and she’s going to keep it up. After all, she’s got her sights set on the Walk of Fame … for Sophia.

21 Savage Denies Having ‘Celebrity Girlfriend’ Amid Latto Rumors
How Markarian Became Part of Naomi Biden’s Wedding Day—and a Favorite of the First Family
‘SNL’ Alum Taran Killam Says Travis Kelce Would ‘Kill It’ As Host
Dangerous Liaisons Season 1 Episode 5 Review: The World Should Be Afraid Of Us
Kelly Clarkson Says Strange Man’s Showing Up at Her Home, Files Police Report