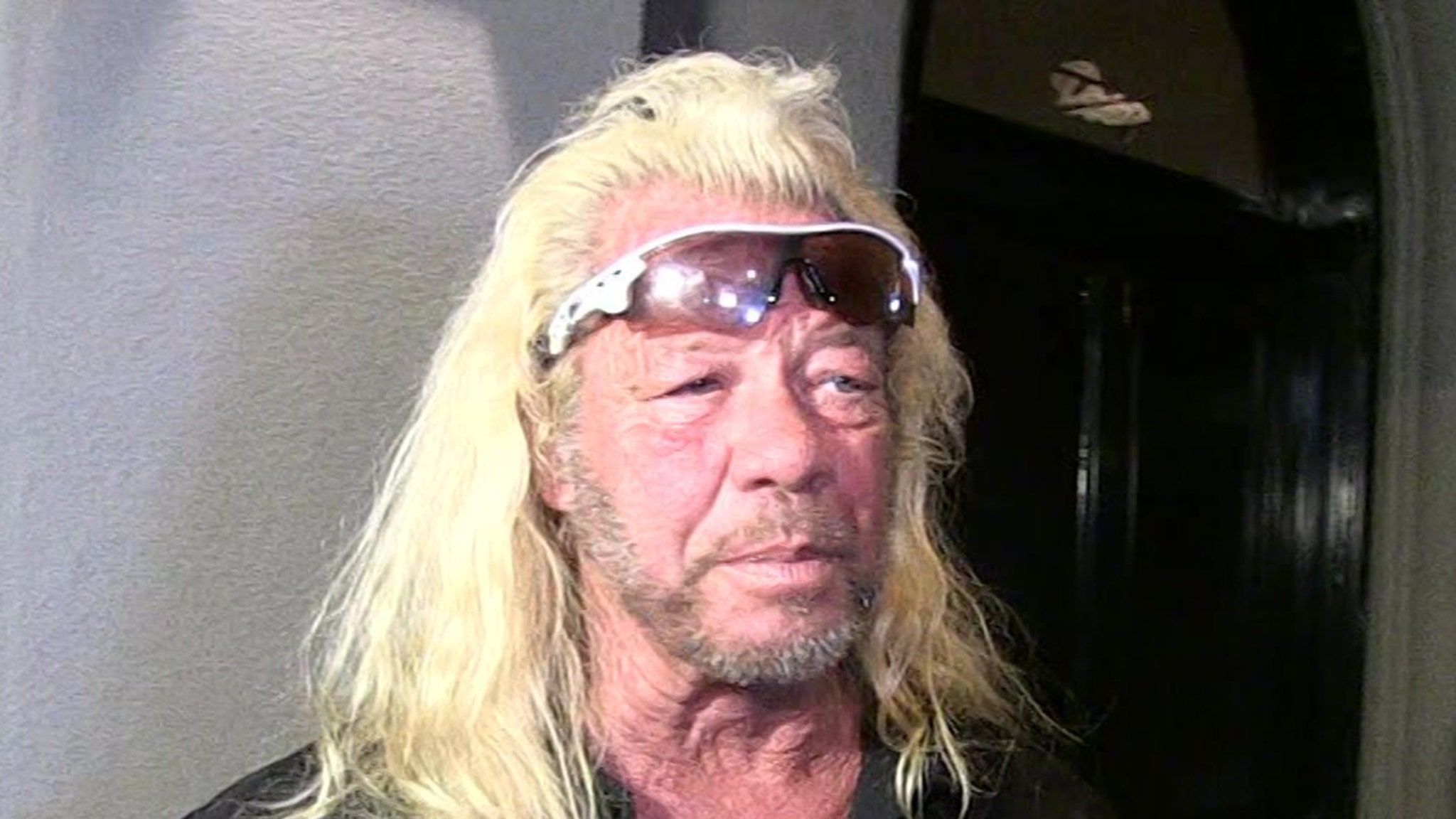 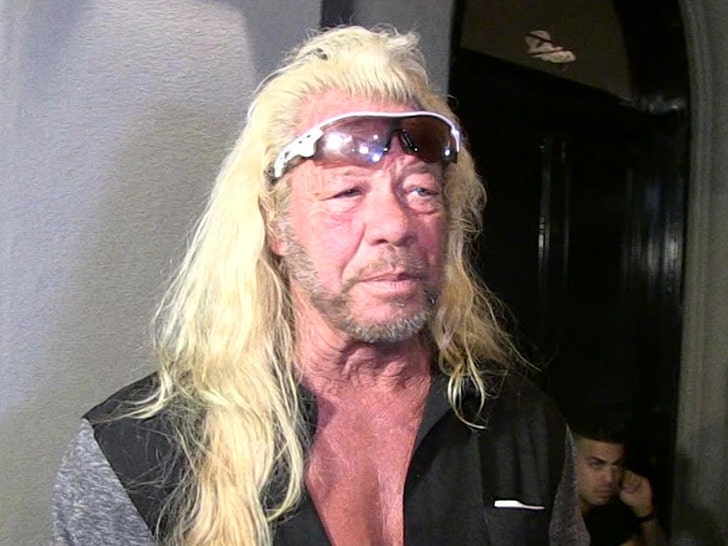 Dog the Bounty Hunter was hospitalized this weekend after suffering a heart emergency that may require surgery — this just a couple months after his wife, Beth Chapman, died.

Sources tell TMZ the reality TV star was taken to a hospital from his home in Colorado after feeling a pain in his chest. It might have been a heart attack, but we’re told doctors are doing tests to determine exactly what happened.

They’re also trying to figure out if he will need a corrective surgery.

Either way … it’s a scary incident for the Chapman family coming just a few months after Beth died from cancer.

Beth’s death has been incredibly hard on Dog — he broke down in tears at her Colorado memorial — who’s also been dealing with other forms of stress lately.

His store was broken into last month — where crooks made off with some of Beth’s personal items — and Dog also nearly fell victim to a $430k check scam out of Dubai. 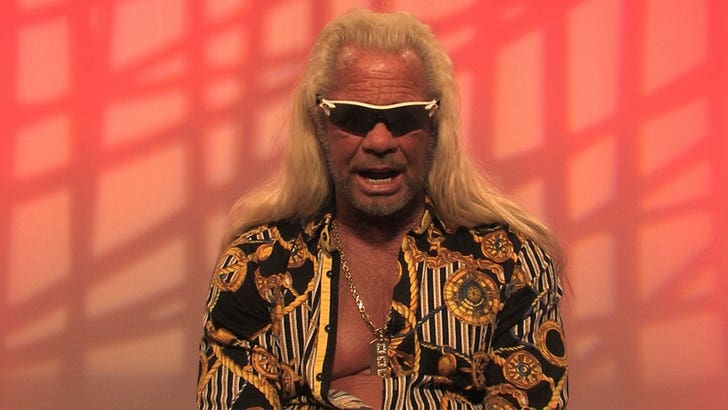 Couple that with the recent premiere of his new show and the countless promotional stops that required, and it’s obvious Dog’s been under a lot of pressure lately. How much that factors into his heart emergency remains to be seen … but it certainly couldn’t have helped.