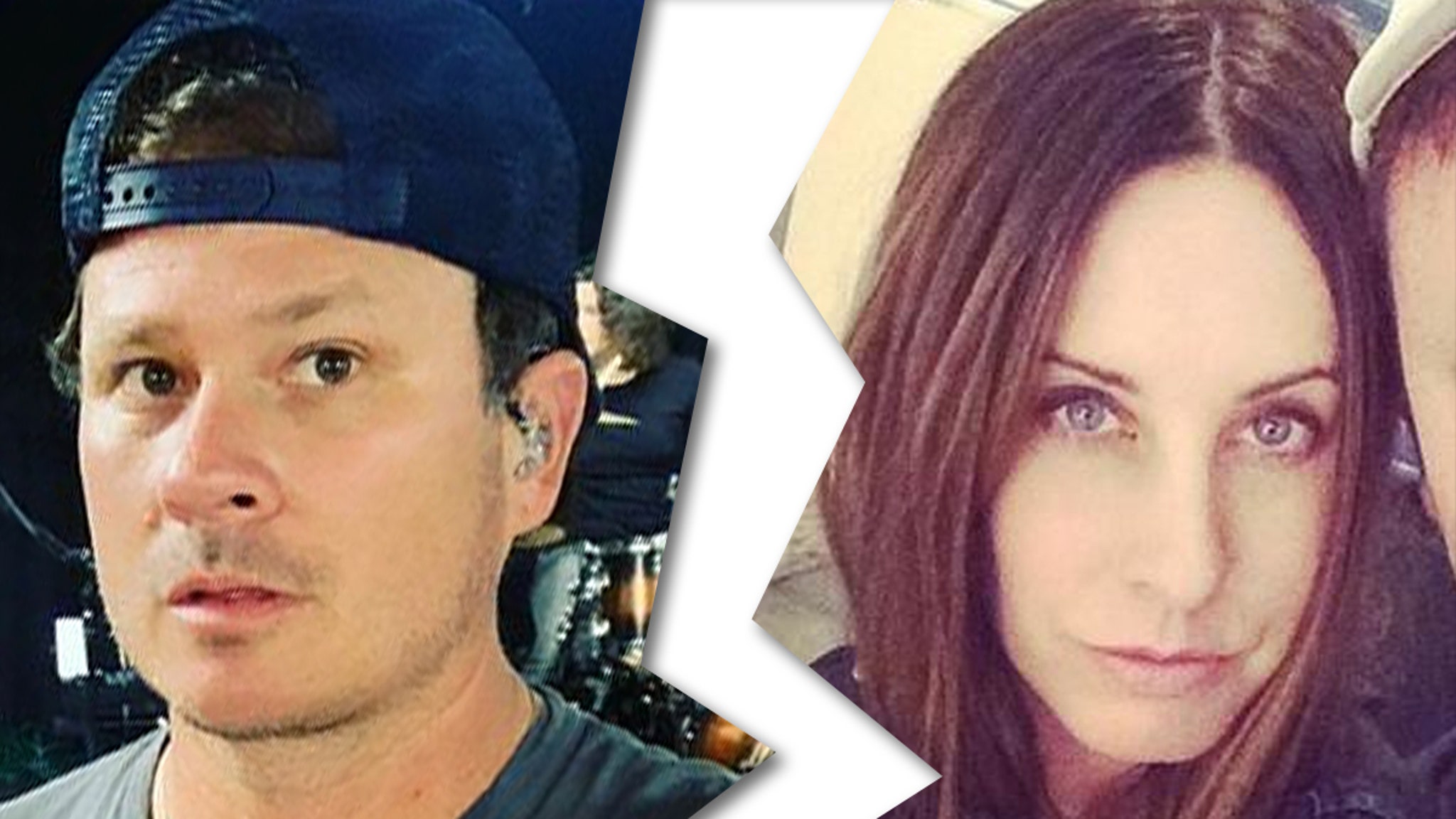 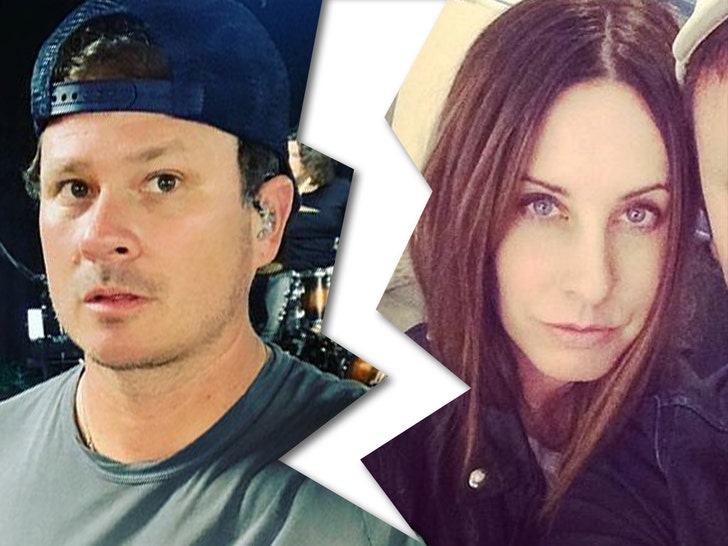 Ex-Blink-182 singer Tom DeLonge and his wife are NOT staying together for the kids … he’s calling it quits after nearly 2 decades of marriage.

According to docs obtained by TMZ … DeLonge filed for divorce in San Diego County Superior Court after 18 years of marriage to Jennifer DeLonge. They’ve known each other since high school and got married on May 26, 2001 in San Diego. They have 2 kids together … 17-year-old daughter Ava and 13-year-old son Jonas.

As for why they’re splitting up … the founding Blink member cited “irreconcilable differences.” They list December 29, 2017, as the date of separation. He’s asking for joint legal and physical custody of their kids.

As far as spousal support … he wants the court figure it out later.

DeLonge, who left Blink-182 back in 2015, plays with the band Angels & Airwaves, which will be releasing new music soon. He’s currently on tour with Angels & Airwaves for the first time in 7 years.