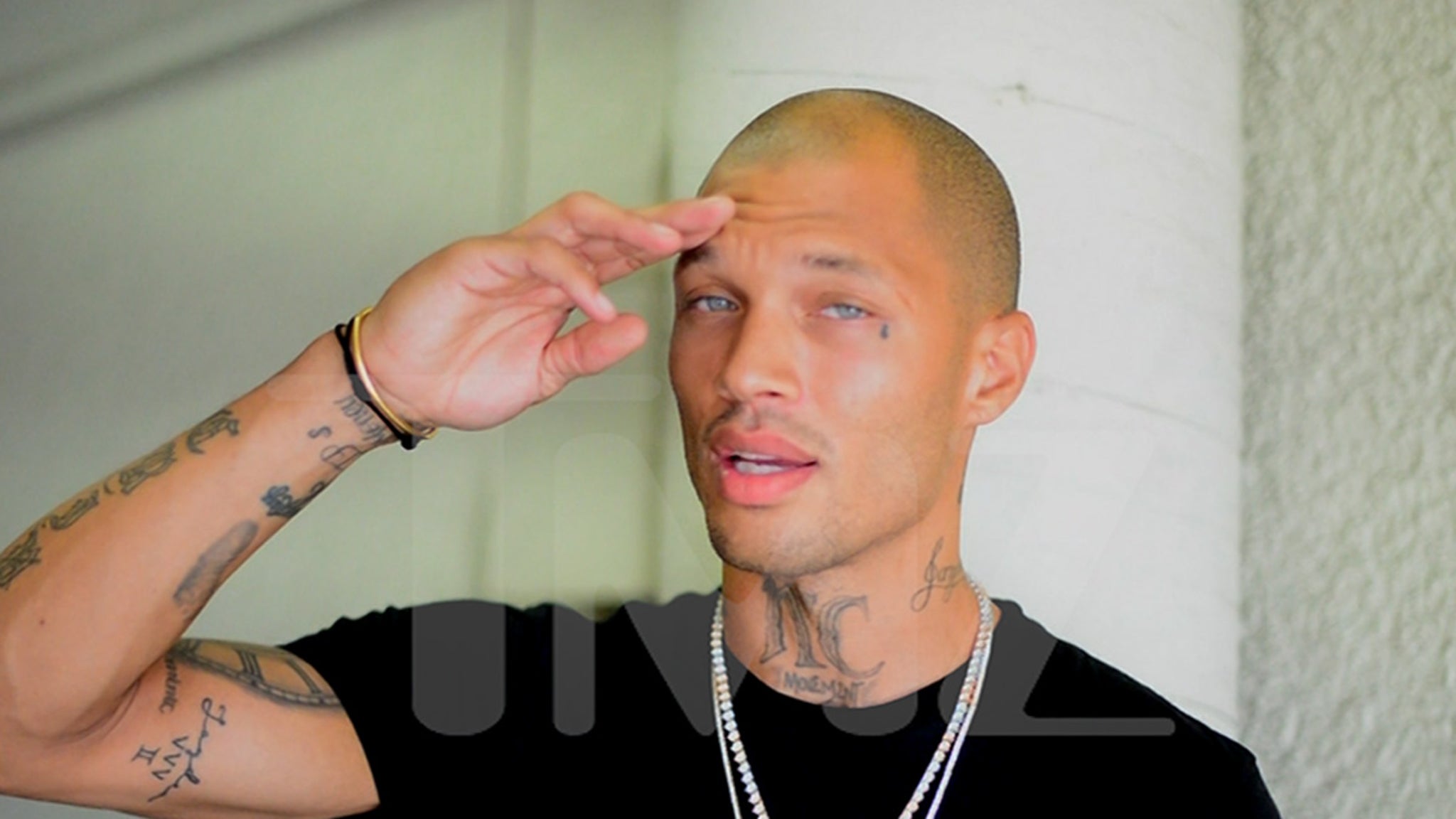 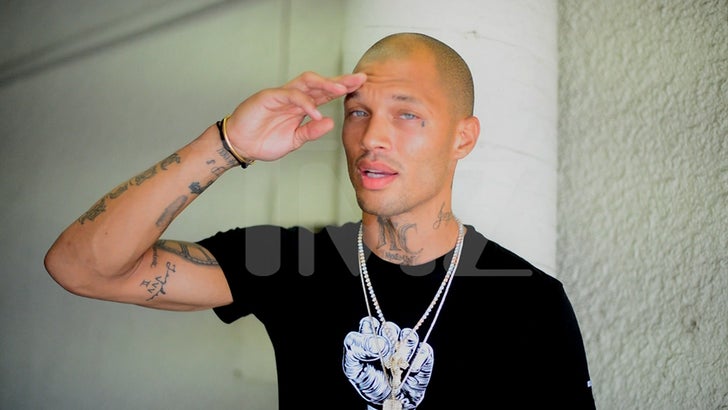 Jeremy Meeks is going full Hollywood, making his acting debut, and he insists there’s one role he’s keeping — fiance to billionaire heiress Chloe Green, even though she’s been making out with someone he calls a “friend.”

Jeremy was out in L.A. Sunday when he finally broke his silence on Chloe hanging out with Monte Carlo polo captain Rommy Gianni. You’ll recall a topless Chloe was all over Rommy back in August while aboard her father’s $150 million yacht in the Mediterranean.

Jeremy thinks the media is blowing Chloe’s yacht encounter out of proportion — especially because, according to him, Rommy is a friend of theirs. Looking at the pics, it seems like he’s a bit closer to Chloe than he is Jeremy.

If nothing else, so-called “hot felon” turned actor is sticking to his script — last month, he doubled down saying don’t believe everything you see when it comes to Chloe and him … and other men. 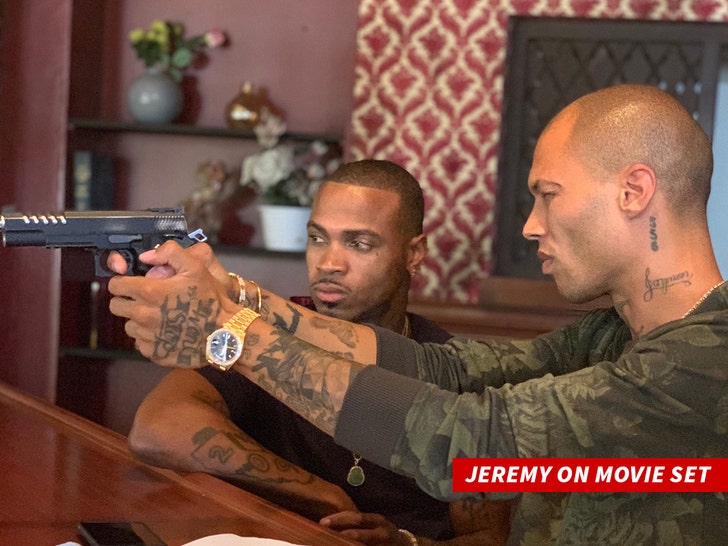 We’ll say this … Jeremy seems way more concerned with his acting career than his relationship status. He’s been shooting a movie called, “True to the Game 2” — produced by Manny Halley — and he plays the dangerously hot muscle in a criminal organization.

As you know, Meeks jumped into modeling when he was released from prison in 2016 — but now, it sounds like he’s caught the acting bug. Bad. 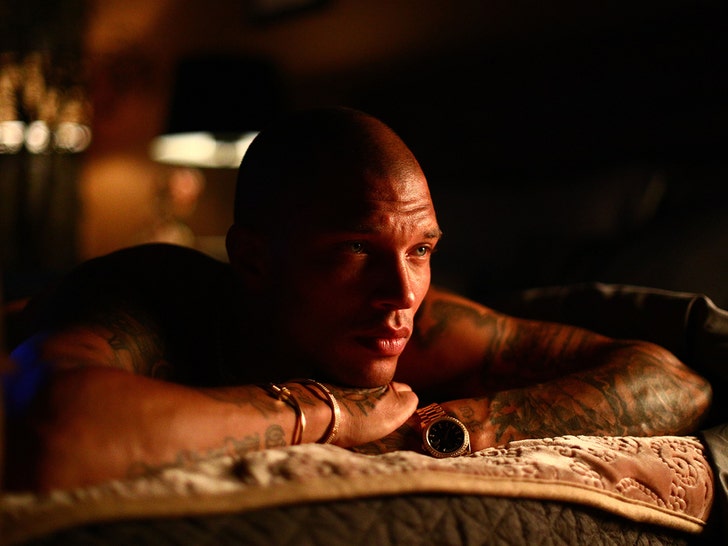 As for whether Chloe will join him at his first movie premiere? We’re not so sure, but he seems confident.