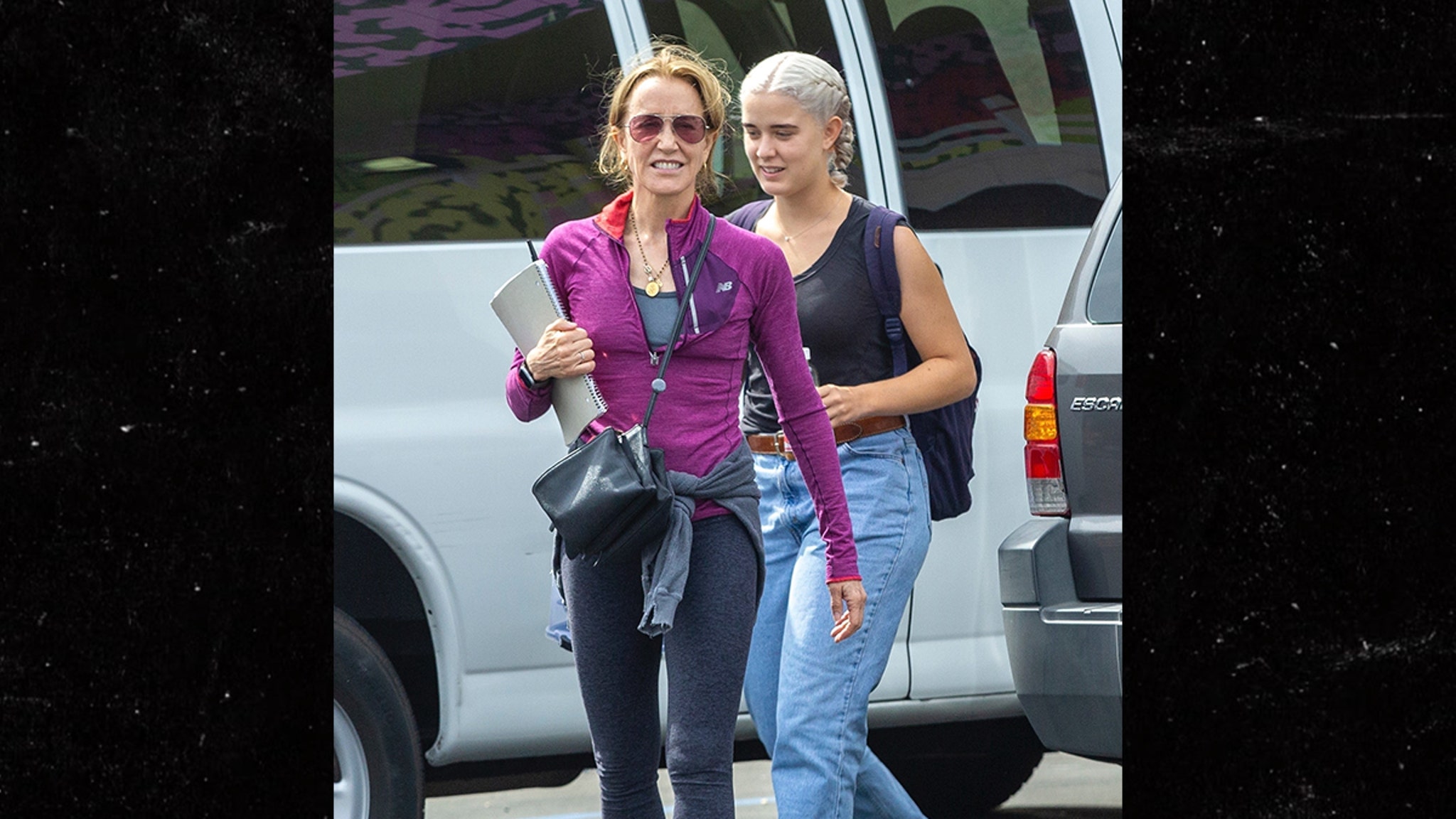 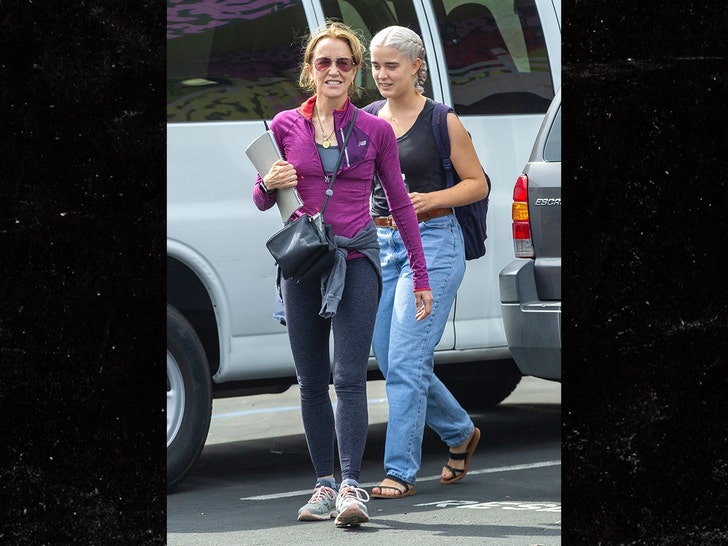 Felicity Huffman might be trying to chip away at her court-ordered community service early and often — but it’s unclear if it’ll be in vain or actually count toward her sentence.

The actress was seen visiting a rehab center focused on addicted, homeless youth and teens in the L.A. area Sunday with her daughter, Sophia, where they appeared to be doing some good Samaritan work … both of them carrying in supplies and treats.

Felicity had a stack of notepads in her arm, while Sophia was bringing what looked like homemade cupcakes right behind her … each wearing a big smile. BTW, Sophia is the one who ended up taking a rigged SAT test … which had been paid for by mom. 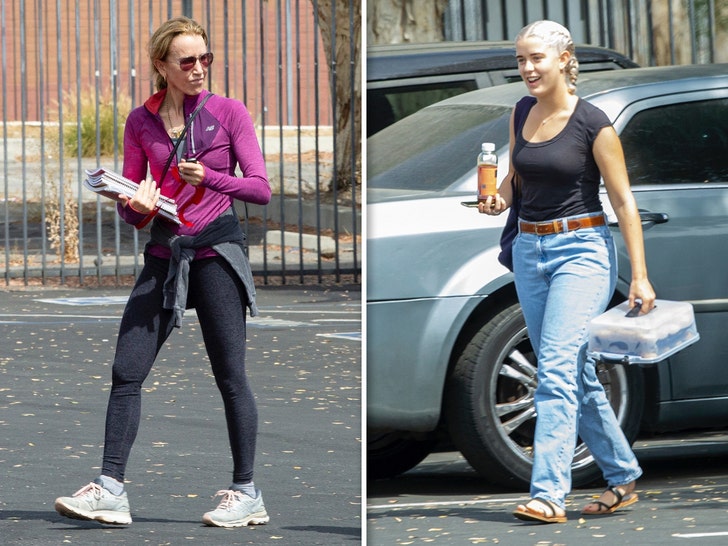 Now, here’s where this nice gesture may or may not end up helping Felicity with her recent sentencing — part of which includes a mandatory 250 hours of community service, on top of her 14 days behind bars. You’d think she’s getting right to it, but it’s not that simple.

Fact is, Felicity’s sentence is so fresh … she hasn’t even been officially assigned where she’ll serve her prison time, although she has requested a pretty cozy facility in NorCal. 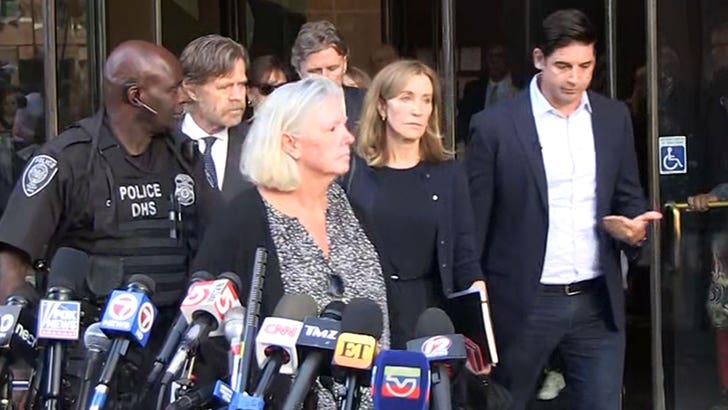 Seeing how Felicity’s prison hasn’t even been decided yet, we doubt the Probation Department overseeing her case has yet to issue a court-approved list of places where she can do her community service. It’s possible that it’s been signed off on, but unlikely.

If this rehab trip ends up being all for naught … hey, at least she’s scoring points with the man upstairs. That’s gotta count for something, right?