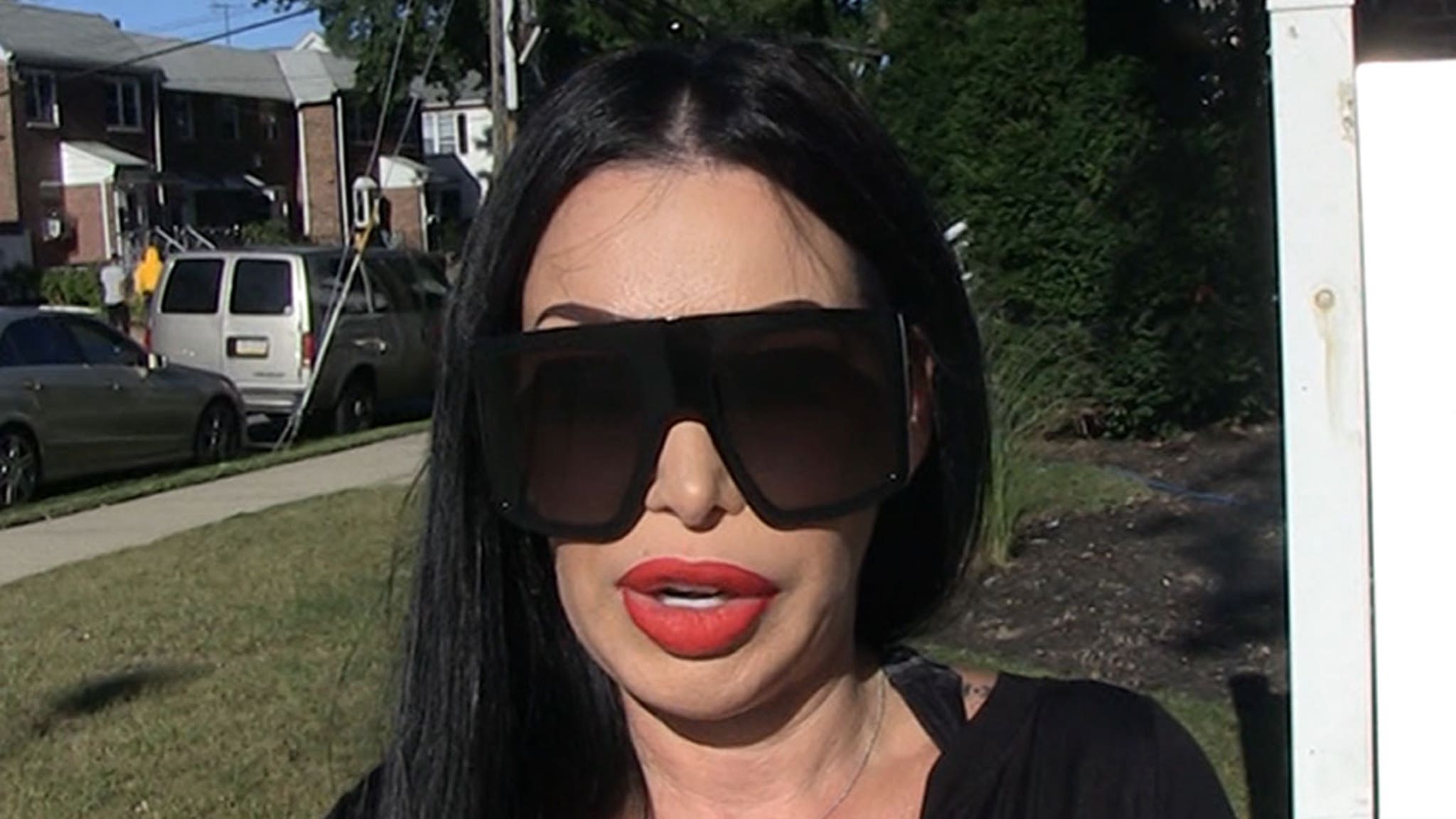 Box office numbers be damned, Jennifer Lopez failed in her “Hustlers” role because she didn’t do her homework … at least according to the real-life strip club host who inspired J Lo’s character.

We got Samantha Barbash in NYC Tuesday and she went nuclear about the deal that was NOT made before the movie was made. She says a “Hustlers” producer, not Jennifer, contacted her to see if she would sign away her rights.

She claims the offer was downright disrespectful, but ya gotta hear how Samantha describes it — especially if you know anything about Hermes handbags!

She’s also pissed because J Lo never spoke to HER about playing HER — and she thinks it shows in the movie. One scene in particular really rubbed Samantha the wrong way, and she walked out of the movie super early.

“Hustlers” grossed over $33 million in its opening weekend, and Samantha thinks that’s just because people wanted to see J Lo on a stripper pole, which … TBH, actually sounds like a perfectly good reason to buy a ticket.

As for getting screwed on the movie deal — Samantha’s now cashing in with her own book about her story.

One thing she loved about the flick was Cardi B‘s performance … but says she got the wrong role.