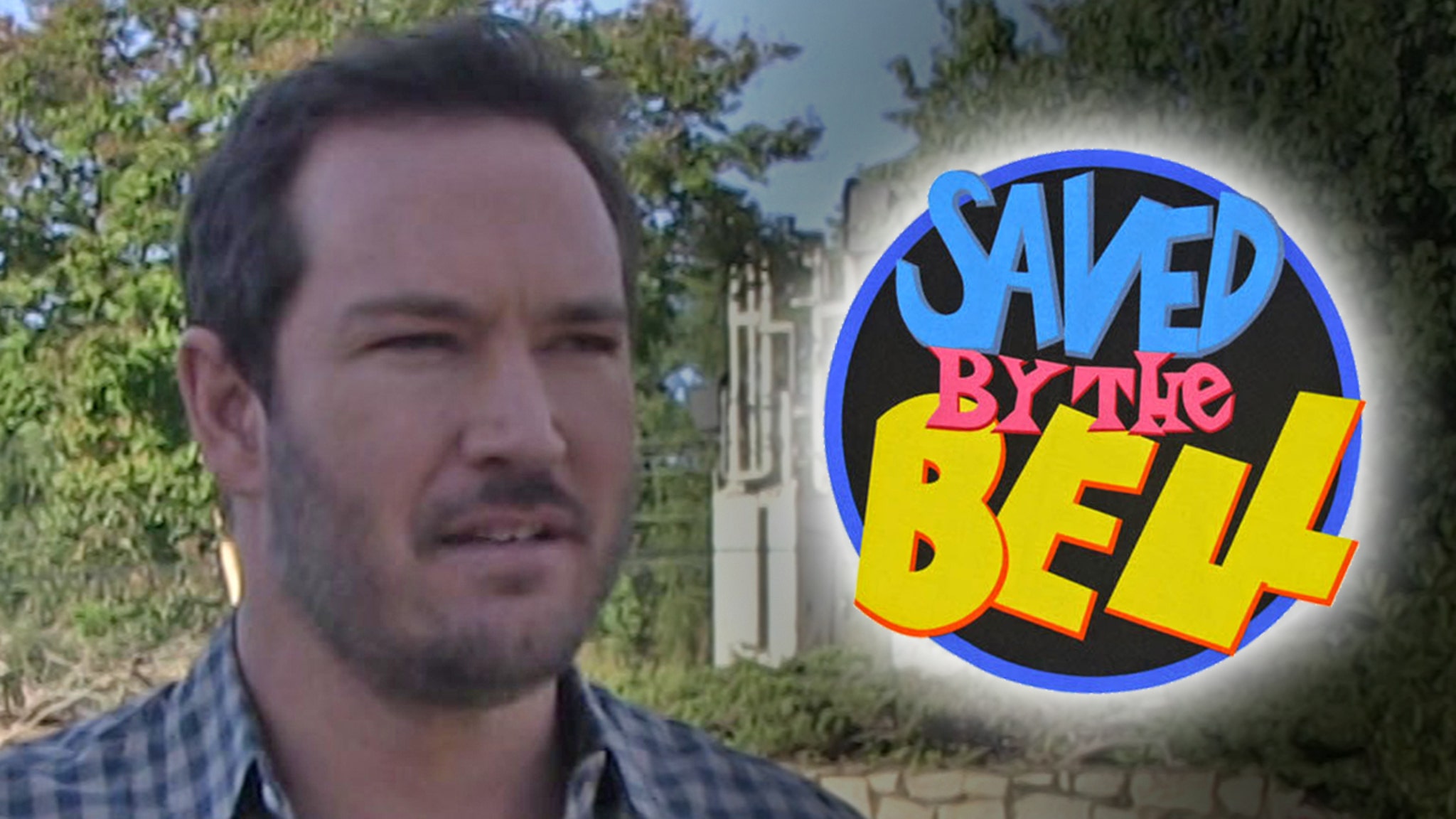 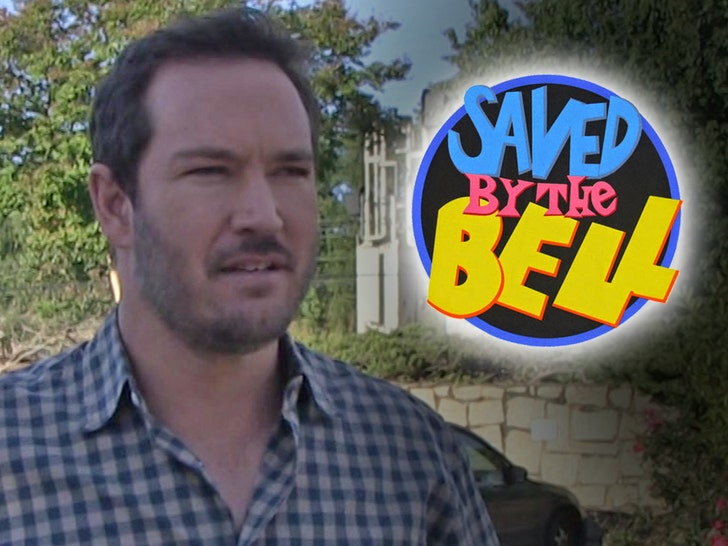 Zack Morris superfans can breathe a small sigh of relief … NBC’s “Saved by the Bell” reboot producers aren’t giving up on getting Mark-Paul Gosselaar on board — in fact, he’s in HIGH demand. Which is kinda the problem.

Sources connected to the production — which is still in its infancy — tell TMZ … they ARE trying to get Mark-Paul, and they very much WANT him to be part of the show, but it won’t be like the Zack of old. 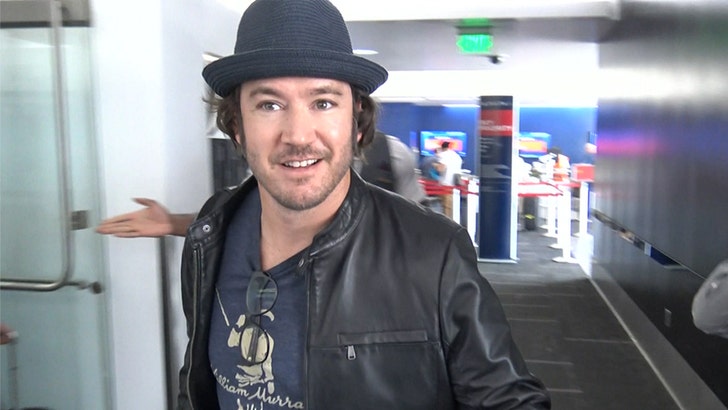 As you probably heard, when NBC announced it was bringing back its 80s and 90s megahit … the plot surrounds the now California Governor, Zack Morris, and his education policies. That’s why everyone assumed MPG was part of the cast, but fans were shocked when we got vid of Mark Wednesday at LAX saying no one’s called him about it.

We’re told there’s a good reason for that — Mark-Paul’s contract to star on ABC’s new show, “Mixed-ish.” Our sources say production on that show will most likely overlap with that of ‘SBTB’ … so NBC knew it couldn’t land him for the reboot.

In fact, we’re told when they first started talking about the reboot, MPG was starring on another show … FOX’s “The Passage.” Hey, the guy works a ton … great problem to have in Hollywood.

The plan right now is to try to get Gosselaar to make as many guest appearances on ‘Saved’ as his “Mixed-ish” schedule will allow. It’s a tricky dance, but not impossible. We’re told ‘Saved’ honchos will absolutely be reaching out to MPG’s reps to make it happen. 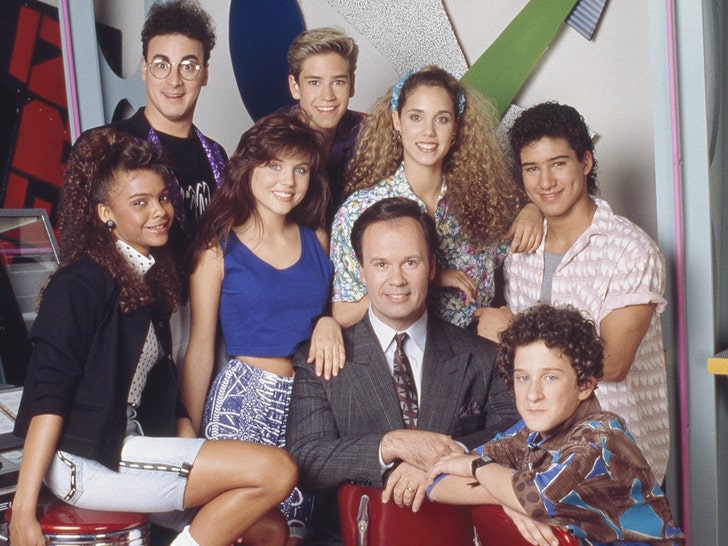 Meanwhile, Mario Lopez and Elizabeth Berkley are already in as regulars at the new Bayside High … where A.C. Slater is now a coach, and Jessie Spano is a guidance counselor.

We’re told other members of the OG cast could make cameos too, but the reboot will focus on the new kids on the block at Bayside.