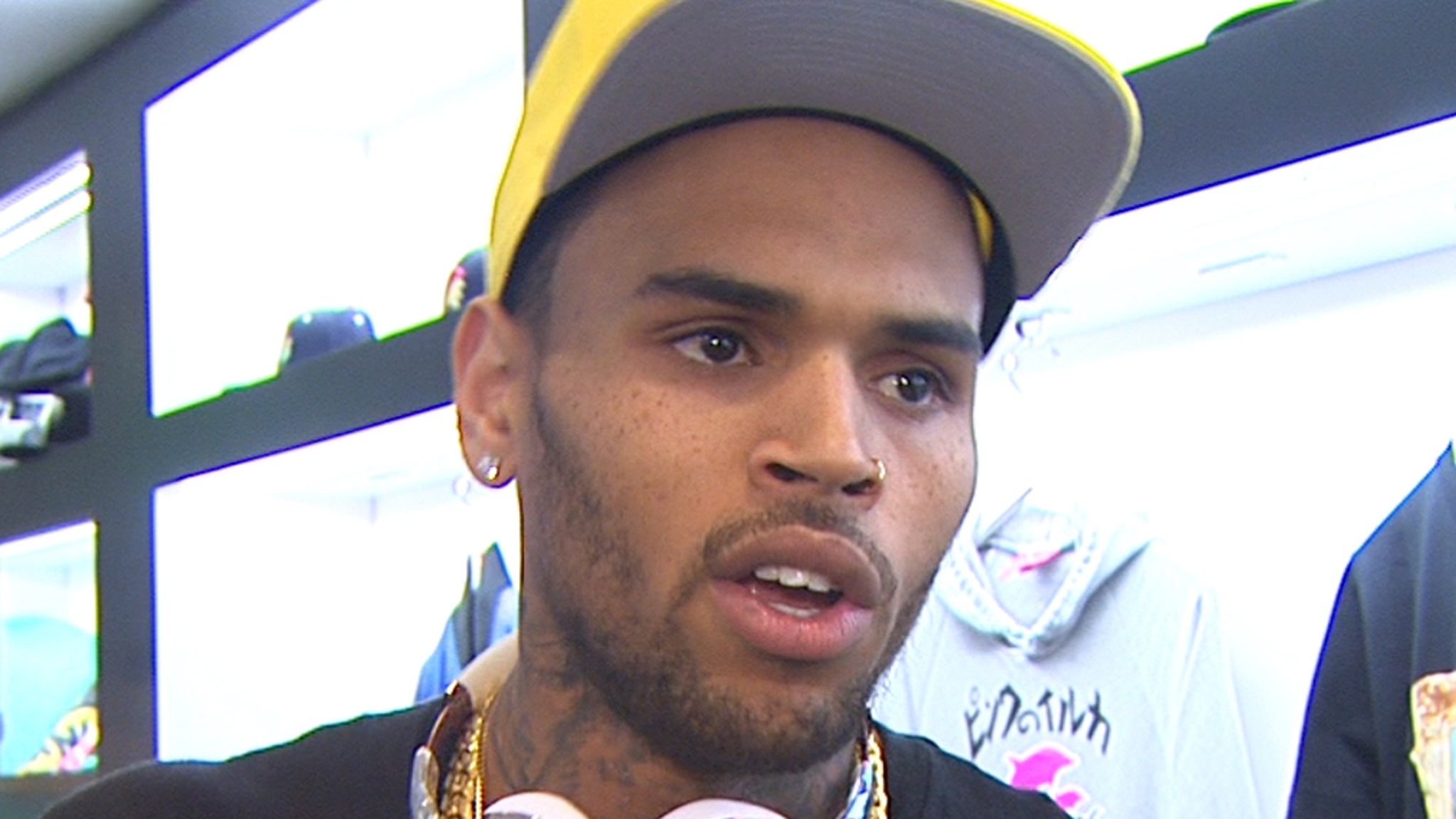 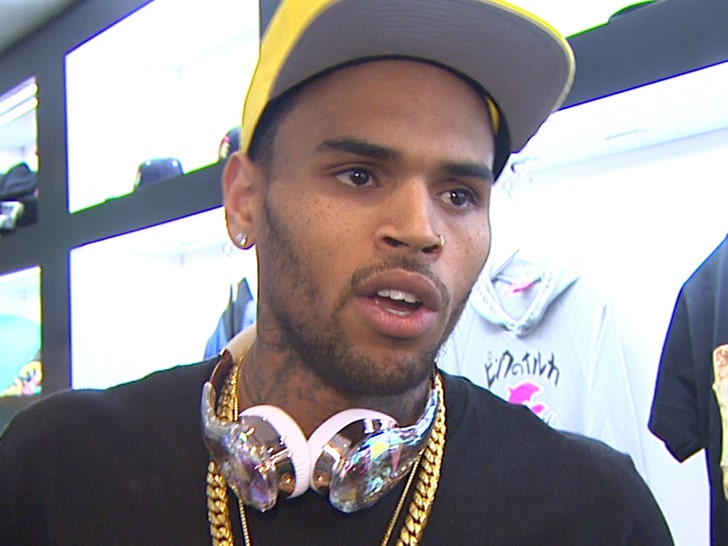 The woman suing Chris Brown over eye injuries she allegedly suffered on a music video shoot has a photo of her puffy peepers … and it’ll make you go ewwwww.

In the photo — obtained by TMZ — Danielle Griffin‘s eyes appear red, swollen and caked in a gross, greenish goop. We’re told that’s pus discharging from her eyes, so like we said … eww.

Griffin claims in legal docs … she was hired as a backup dancer in September 2017 to perform in a CB music video, which was shooting in Downtown L.A.

According to the suit … sometime during the shoot, a wardrobe and makeup artist poured fake liquid blood on her head without eye protection and told her it was safe. Griffin claims it wasn’t … and the “dangerous substance” caused direct injuries to both of her eyes.

Griffin’s attorney — Arshia Mardasi of Allen, Flatt, Ballidis & Leslie — tells us she had to go to 3 different hospitals in 24 hours to tend to her eye injuries. Mardasi says Griffin was also holed up for months while she recovered, which caused her to drop out of her master’s degree program and miss several job opportunities.

We are told the music vid she was hired for was “High End,” which features Future and Young Thug.

We’ve reached out to Brown … so far, no word back.