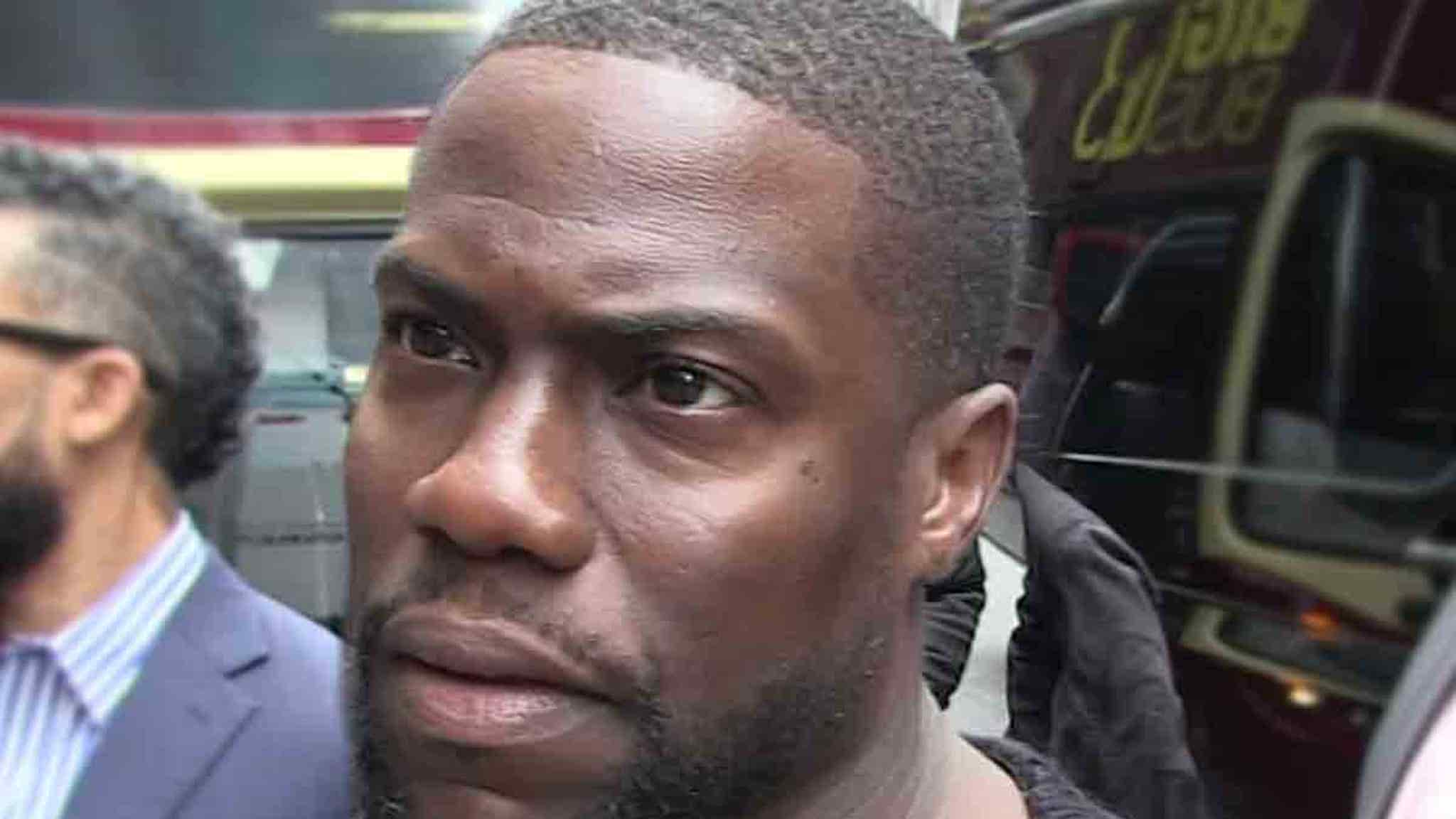 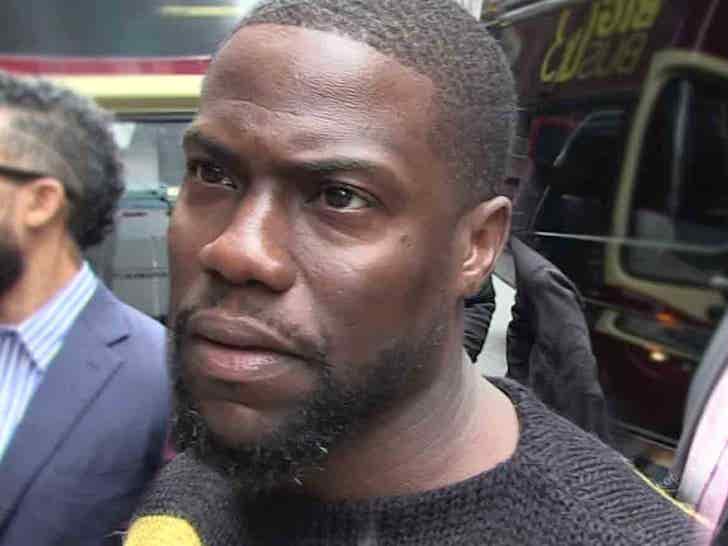 Kevin Hart has checked out of his in-patient rehab facility and is back home where he’s receiving intensive physical therapy, but the big takeaway … he’s “grateful” and “shocked” he’s alive.

Sources very close to Kevin tell us, he’s looked at the photos of the car crash and can’t believe anyone walked out alive. TMZ broke the story, Kevin messed up his back something bad — 3 spinal fractures that required fusion.

He spent 10 days in the hospital under heavy pain meds and was then transferred to the in-patient facility, but he’s home now. He has a physical therapist coming to his house most days … and he’s doing lots of stretching and exercises with therapy bands.

He’s still in a lot of pain but says he’s handling it without all the meds that knocked him out.

We’re also told he’s not worried about the injuries torpedoing his career … doctors and the P.T. have assured him he’ll be pretty much back to where he was before the accident, and he had nothing immediate on his plate work-wise, so he can focus on bouncing back.

Kevin says he’s grateful to be alive and has “a new perspective on life.” We asked what that meant and were told, “He really cherishes the fact that he’s alive, and wants to make the most of it in every respect. The crash had a huge impact on him.” 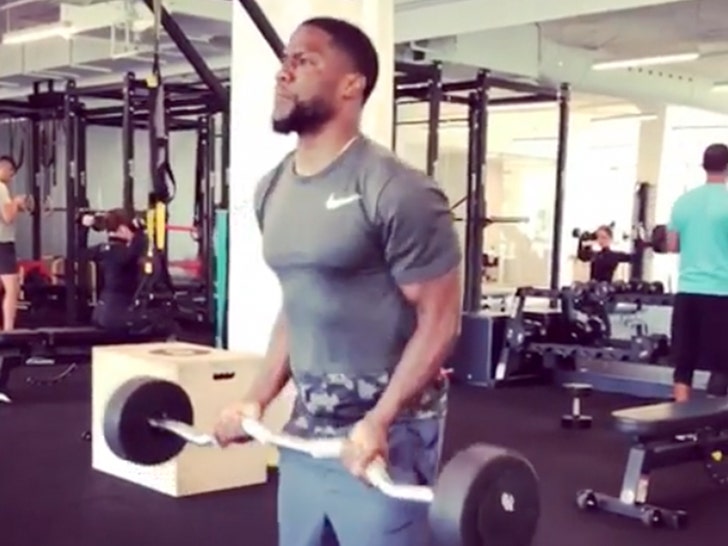 One more thing … Kevin’s a gym rat — something that has helped him through this because he’s in such good shape — but he’s taking a break from working out and is only doing physical therapist-approved exercises.