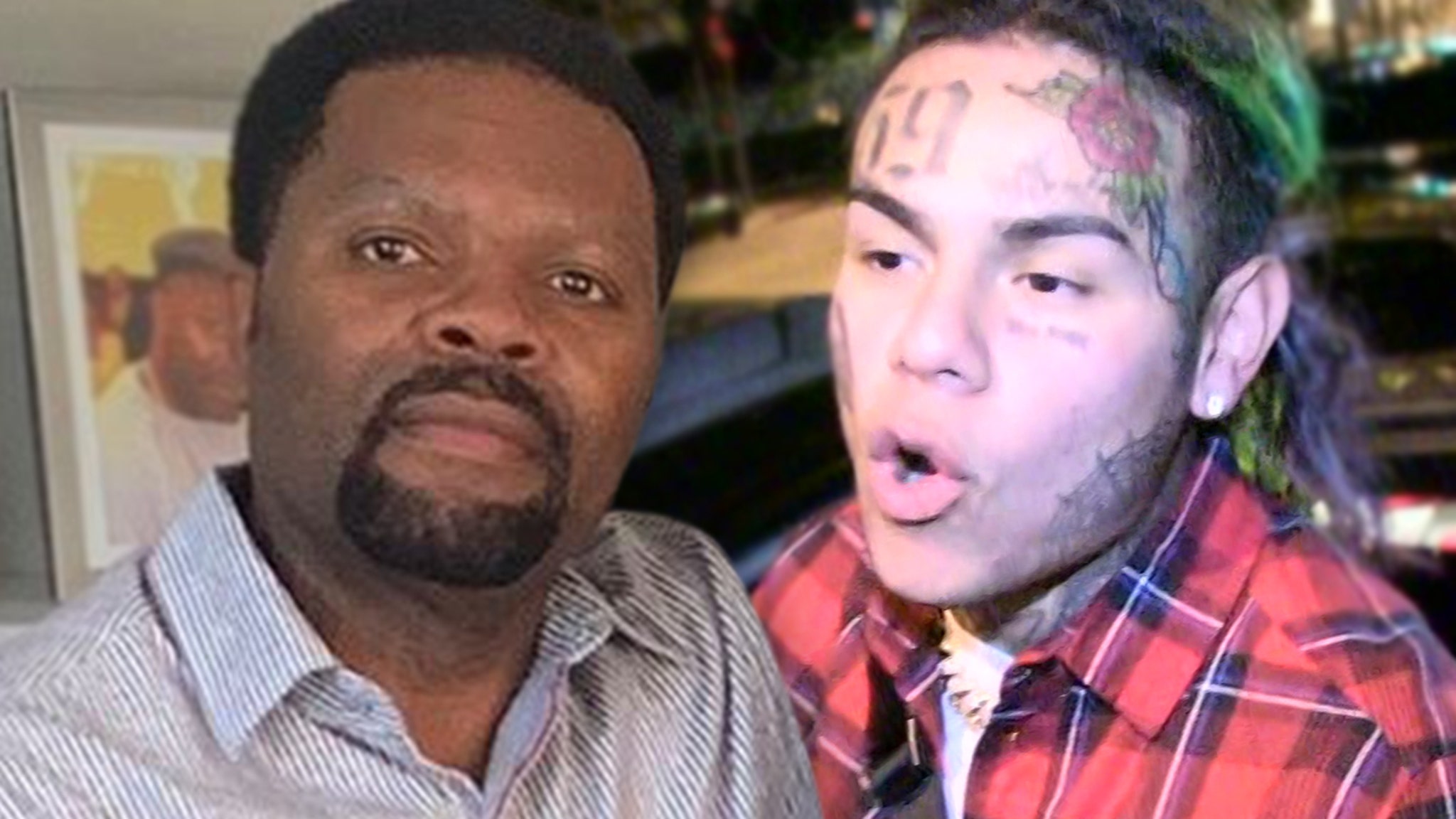 Tekashi 6ix9ine was rat material from the start, and now he’s going to get what’s coming to him … so says Rap-A-Lot Records honcho J. Prince.

Prince claims “clown” Tekashi’s recent testimony — specifically the part about an attempted robbery of Rap-A-Lot reps last year in NYC — is a bunch of lies.

The rap boss says he’s been warning everyone for awhile …  that if Tekashi “keeps campaigning with dumb sh*t that he was gonna get elected! Election Day has come and now I’m hearing lies he’s telling under oath about robbing me or representatives of #Rapalot.”

J. Prince adds … “If him or any of those clowns were to try to rob me or anyone from the #Rapalot family bad news would’ve beat them home.”

In case you missed it … during day 2 of 6ix9ine’s snitch-fest, he detailed how his relationship with his former gang, the Nine Trey Bloods, began to sour. 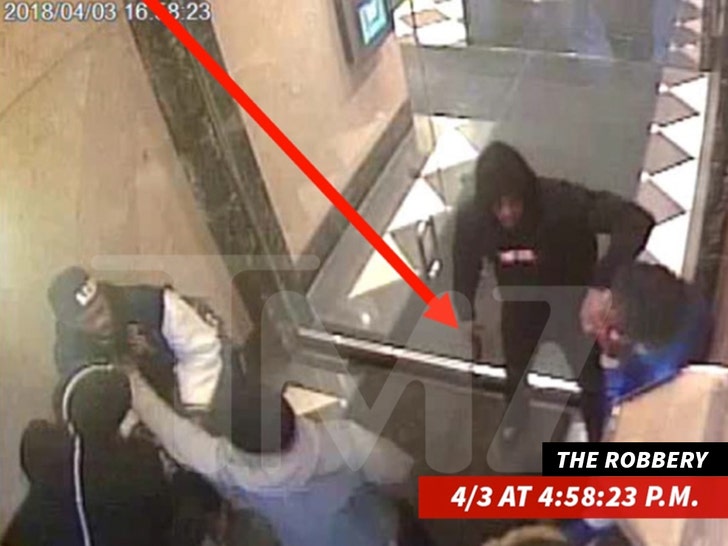 He claims he was denied entry to a Houston gig in March 2018 by Rap-A-Lot peeps because he didn’t “check in,” and it cost him money. As revenge for the diss, the Nine Treys planned to rob J. Prince’s people a month later in New York … and Tekashi says they pulled off an armed robbery on Rap-A-Lot reps in the lobby of a building.

J. Prince says Tekashi’s version of events isn’t how it went down, and the gig he got turned away from was his son’s party … because they simply didn’t want him there. 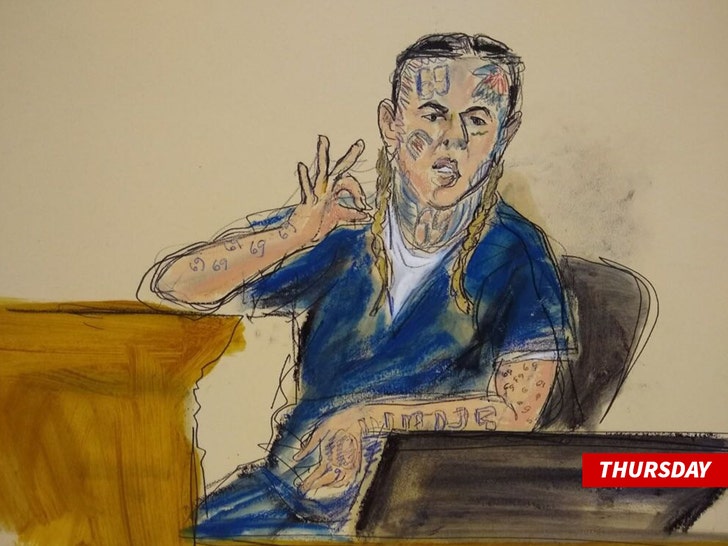 He says … “Let this be a lesson to those who know better to do better because there was never a question mark in my mind that this kid #takashi69  was rat material that’s why my sons didn’t allow him to come into their party. It was never about a rat checking in with us.”

As for that robbery … Tekashi testified he say outside in a parked car while his former manager Shotti and other members did it. Surveillance footage of the incident was played in court.

Law enforcement sources tell us 5 perps approached 2 victims as they got out of the elevator, pointed guns at them and threatened to kill them if they didn’t get on the ground. They allegedly made off with 2 chains, a cell phone and a bunch of hard drives in it.