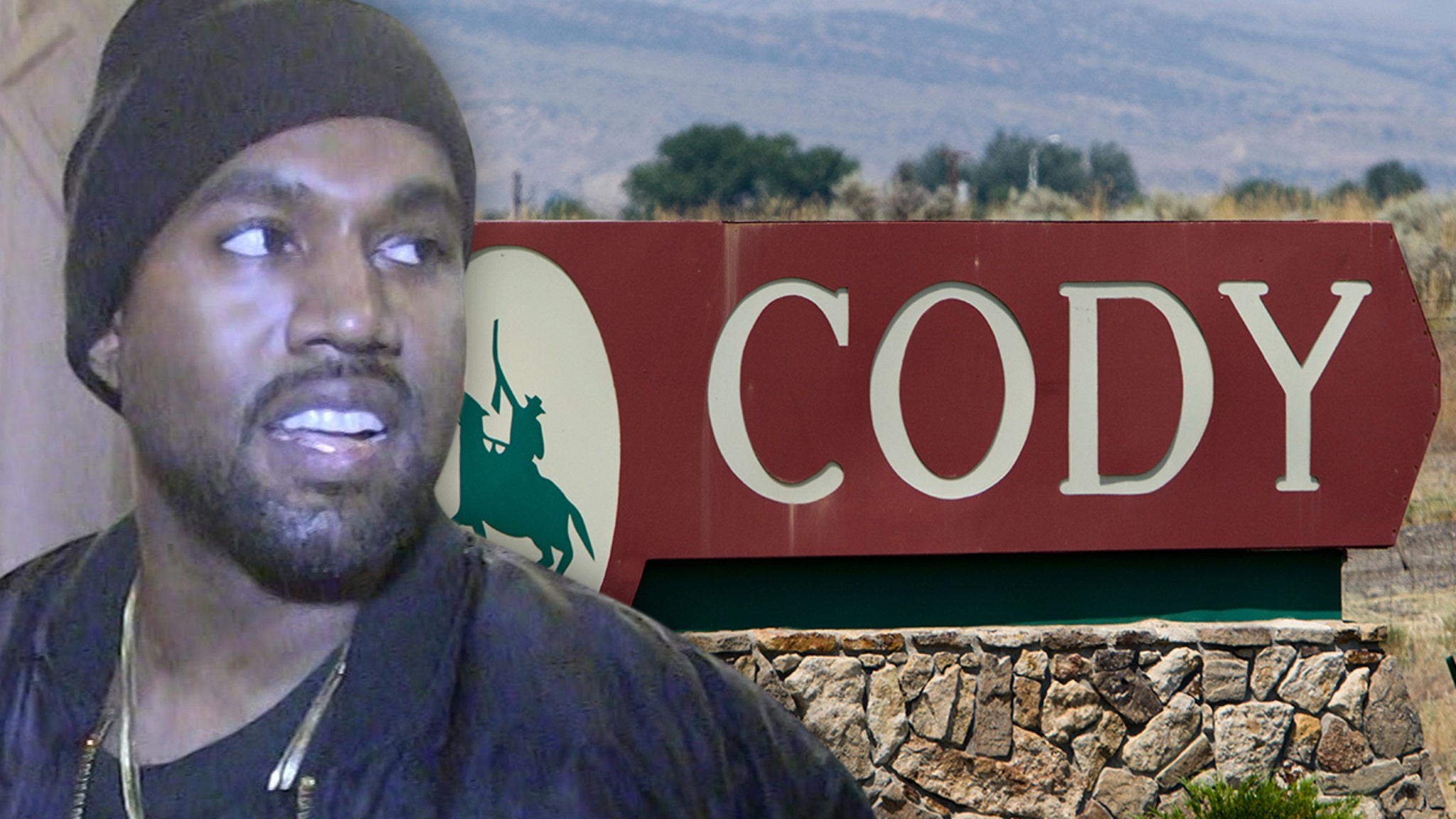 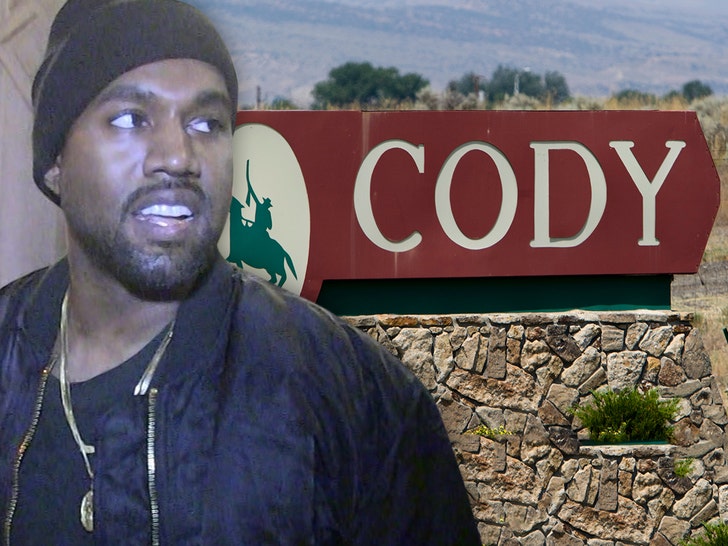 Kanye West‘s Wyoming Sunday Service appeared to go off without a hitch — and it was definitely the place to be based on the sheer number of heads … who came as they were.

The highly-publicized event started bright and early Sunday morning, with massive lines forming outside the Buffalo Bill Center of the West … which is serving as host for Ye’s latest gathering. According to eyes on the crowd, the estimated count was well over 700 people who’d come out — well over the max capacity of BBCW’s Powwow Garden.

Looks like Kanye and co. made due though, as early footage of the worship sesh showed everyone standing around the 80-man (and woman) choir, with Ye himself in among the group as well. He’s the one with the yellow hoodie on down below.

As far as what was sung … NIRVANA COVERS!!!! (but the Kanye hymn versions, of course). The choir sang their own renditions of “Smells Like Teen Spirit,” “Come As You Are” and other Nirvana hits. There were some traditional prayers in the mix here too.

Eyewitnesses tell us Kanye did not perform this time around — it’s hit or miss with that, he’s taken the stage at some stops lately, and other times he lays low and directs from the side.

According to what appears to be a setlist that was passed around, Kanye and the choir ended up running through 14 songs which included Ye’s own “Ultralight Beam.” There was also some nifty Wyoming Sunday Service gear for sale as well.

As we reported … this week’s Service was no secret. The Buffalo Bill Center made it clear that Kanye would be there and seemed to invite as many people as they could fit for free. As far as we can tell … the homecoming was a complete success.

The big question now, of course … where will Kanye take SS next???