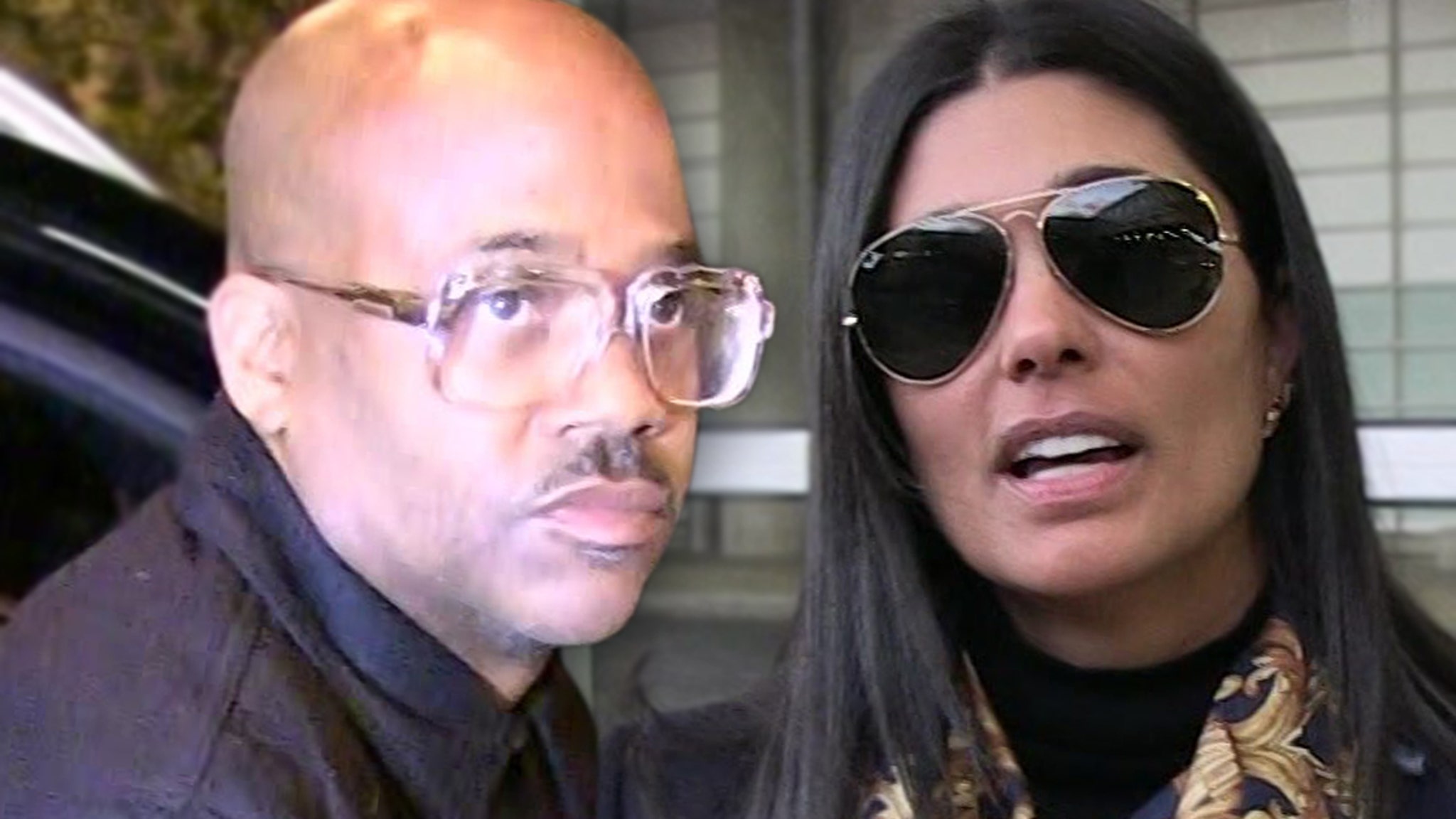 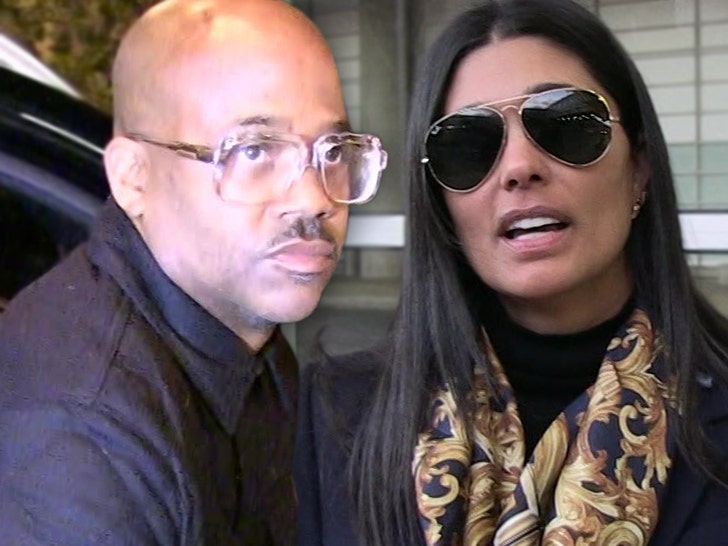 Damon Dash says he’s not the cash register he used to be — not by a long shot — so he’s asking a judge to pull the plug on his child support obligations.

Dash filed legal docs saying enough’s enough, and he no longer wants to pay support to 19-year-old Ava. Apparently, he struck a deal with ex-wife Rachel Roy that he would pay $6,000 a month total for both kids, and the obligation didn’t stop at 18.

As for why, Dash says things are lean in the financial department, claiming his adjusted gross income in 2018 was a skosh over $56,000. Damon says Rachel makes way more than him … approximately $500k a year. He also says she lives a lavish lifestyle with trips to Europe, Greece and India.

One more thing … Damon wants Rachel to pay him back for some of the support he’s forked over. The reality is … judges don’t do that retroactively.