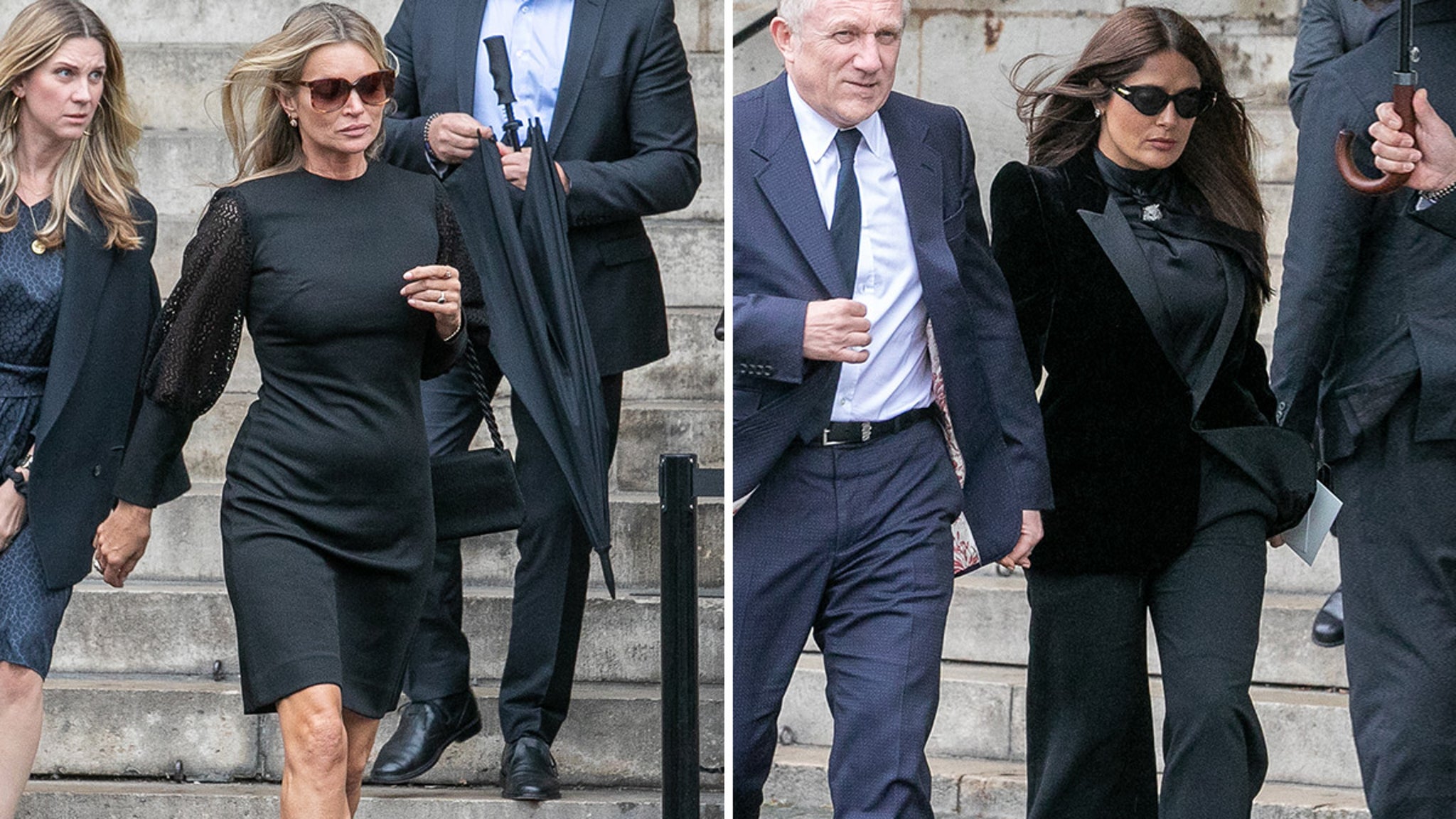 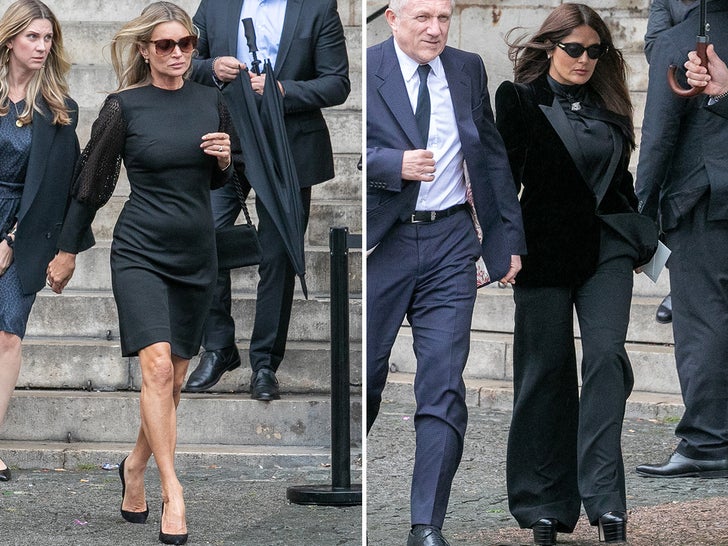 Hollywood’s finest came out in droves to mourn the passing of renowned fashion photographer Peter Lindbergh … speaking to his impact in the entertainment world.

Some of the super celebs on hand Tuesday at the Saint-Sulpice Church in Paris — where Lindbergh was laid to rest — included a ton of supermodels … Naomi Campbell, Cindy Crawford, Kate Moss, Bella and Gigi Hadid, Kaia Gerber and several others who’d worked with him.

There were some actors there as well, like Bradley Cooper, Salma Hayek, Julianne Moore, Milla Jovovich and more. Vogue EIC Anna Wintour was in attendance too. 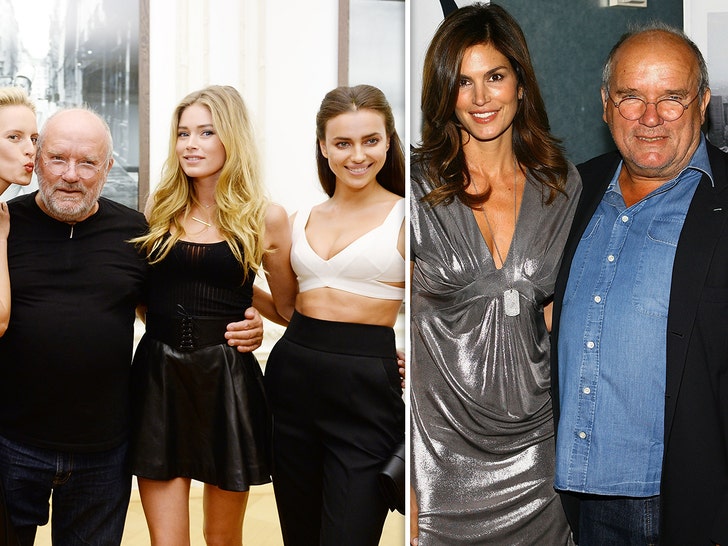 Everybody appeared to be either crying or holding back tears for the somber affair. It’s understandable … Lindbergh had worked on some of the biggest shoots in Hollywood, having made a name for himself with supermodel magazine covers in the ’90s.

He also photographed Meghan Markle twice over past couple years — once in 2017, when she opened up to Vanity Fair about her relationship with Prince Harry. He shot her again for a special Vogue edition called “Forces for Change” this past summer.

Lindbergh died earlier this month at the age of 74.

Willow Review: Disney+ Sequel Series Is Worth the Wait — Fun, Accessible Fantasy at Its Most Charming
The Coming Darkness by Greg Mosse
On the Radar: To kill for
Monsters Among Us: Why ‘The Mummy’ Endures 90 Years Later
Sauce Walka Teases Soulja Boy as First Rapper to Visit a Live Volcano