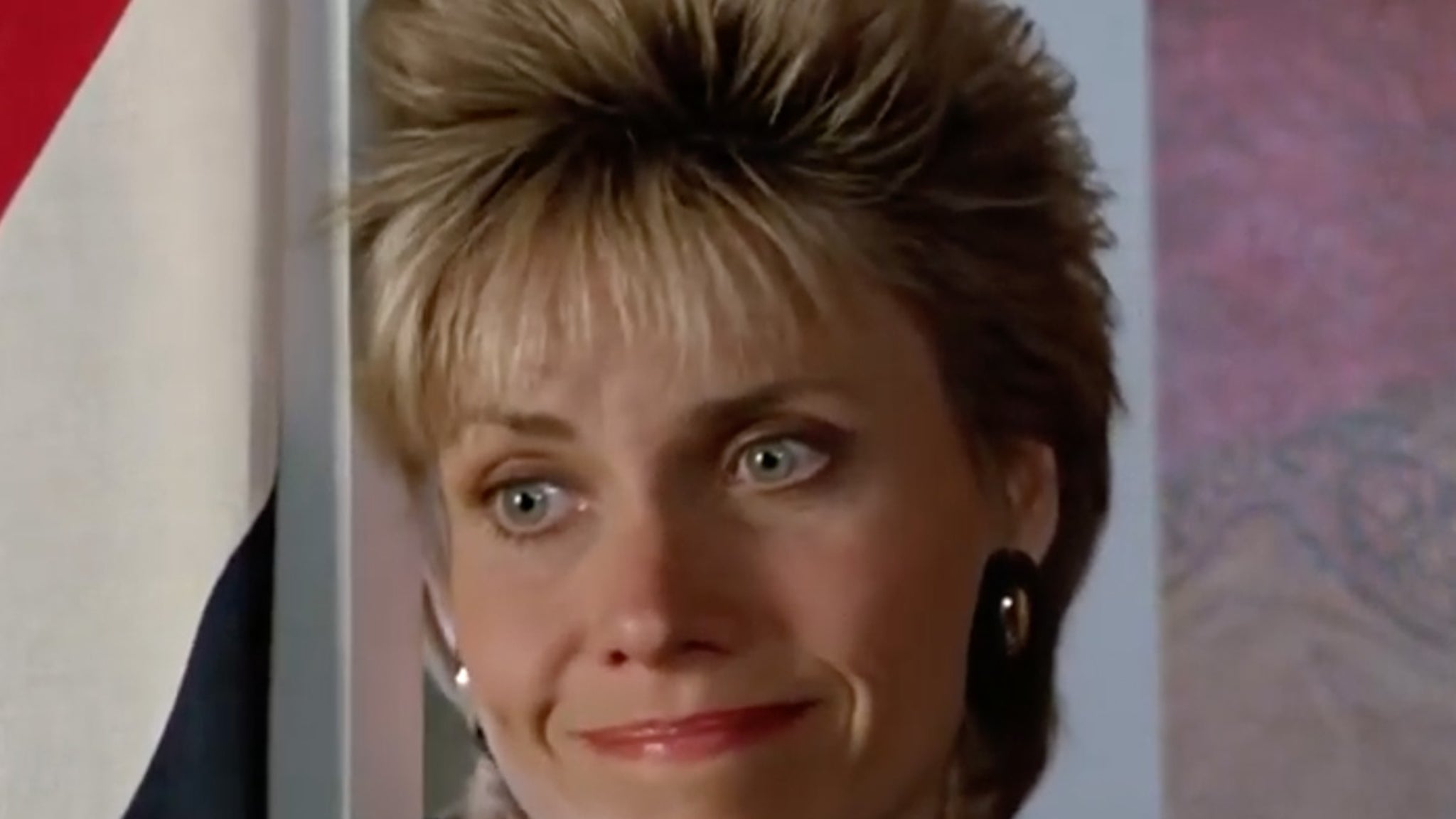 Oklahoma native Cindy Pickett was in her late 30s when she took on the role of the gullible and loving mother, Katie Bueller — who can’t believe her ill son could be absent niiiiiine times?! — in John Hughes‘ 1986 classic movie masterpiece, “Ferris Bueller’s Day Off.”

Cindy Pickett was in the sick flick with an epic cast including Alan Ruck as the Ferrari-kicking Cameron Frye, Jeffrey Jones as the highly suspicious Principal Ed Rooney, Jennifer Grey as the pissed off sister, Jeanie … and, of course, Matthew Broderick as the sly skipper, Ferris Bueller.

Pickett was also the hot mom, Connie, in the funny 1993 farm film, “Son In Law,” with Pauly Shore.