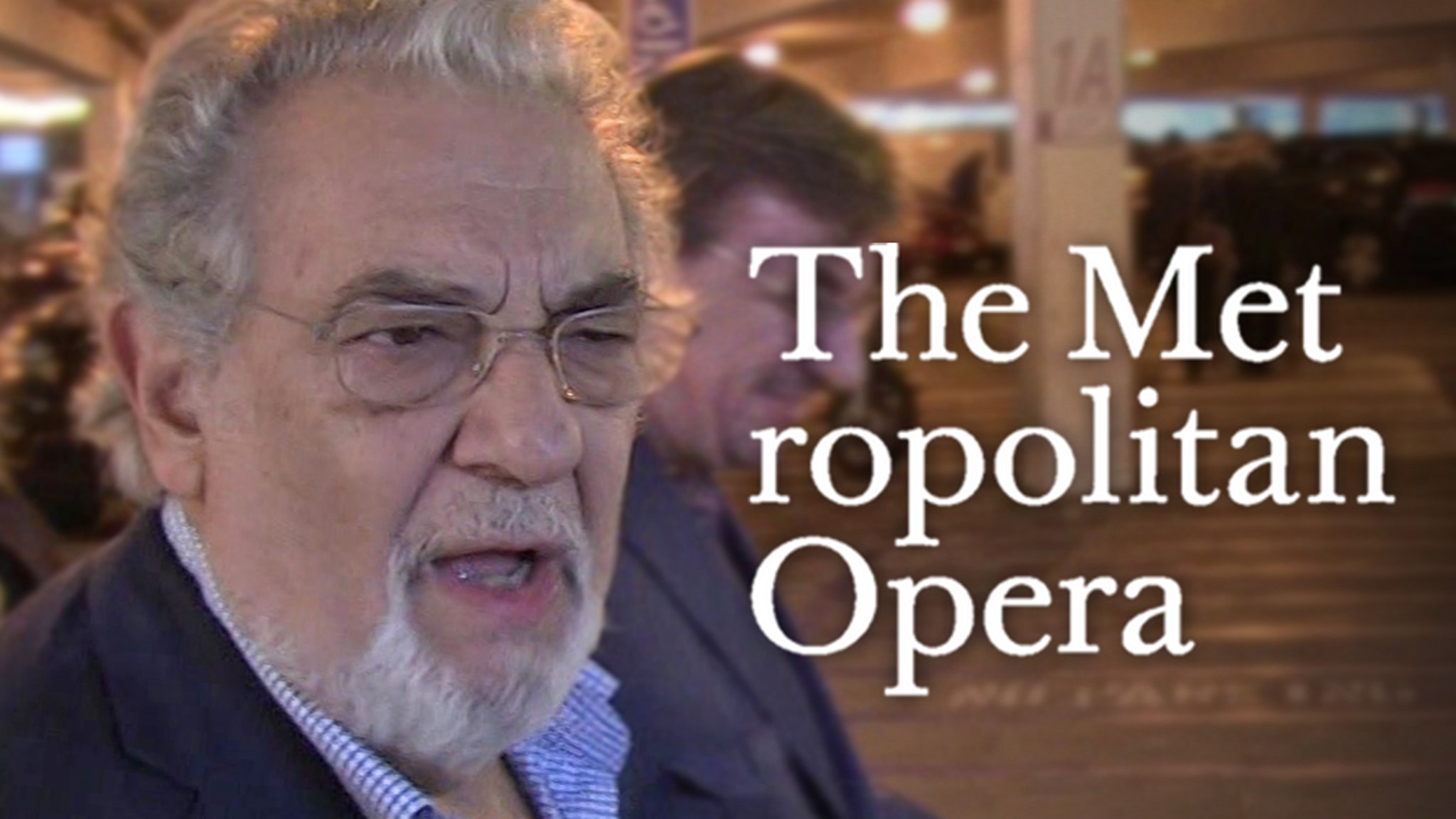 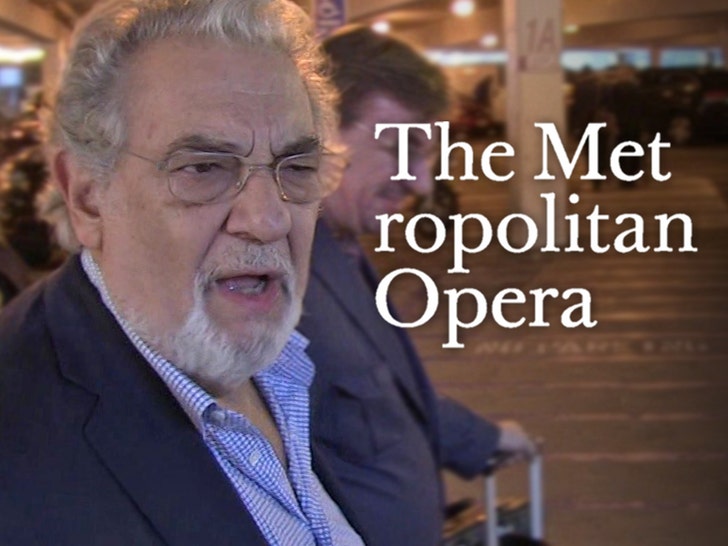 Placido Domingo‘s bringing the curtain down on his role in Metropolitan Opera, and griping about being condemned for sexual misconduct allegations without “due process.”

The famed tenor had insisted he would go through with his performance in the Met’s production of “Macbeth” on Wednesday night … despite the fact multiple women have accused him of sexual harassment. However, on Tuesday, he said, “I believe that my appearance in this production of ‘Macbeth’ would distract from the hard work of my colleagues.”

The Met made it sound like it had demanded he leave, saying … “The Met and Mr. Domingo are in agreement that he needed to step down.”

The allegations against Domingo surfaced in August when the Associated Press reported 20 women were making various claims of sexual misconduct. The accusations included claims he pressured women into sexual relationships, and punished those who turned down his advances.

Domingo says he strongly disputes the allegations and is “concerned about a climate in which people are condemned without due process.”

Operas and orchestras in other cities, including Philly and San Fran, had already pulled the plug on Domingo performing there amid the allegations.