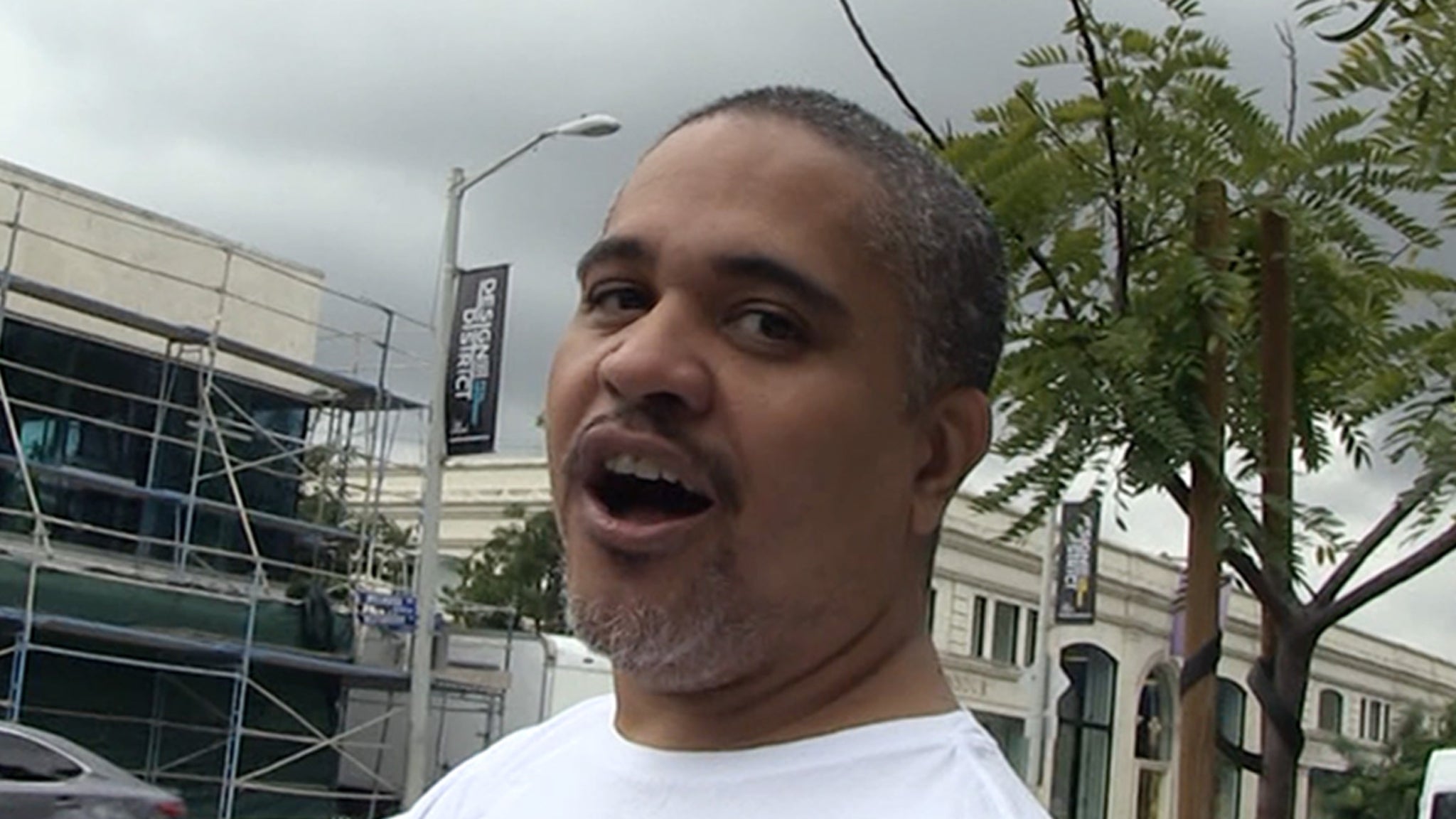 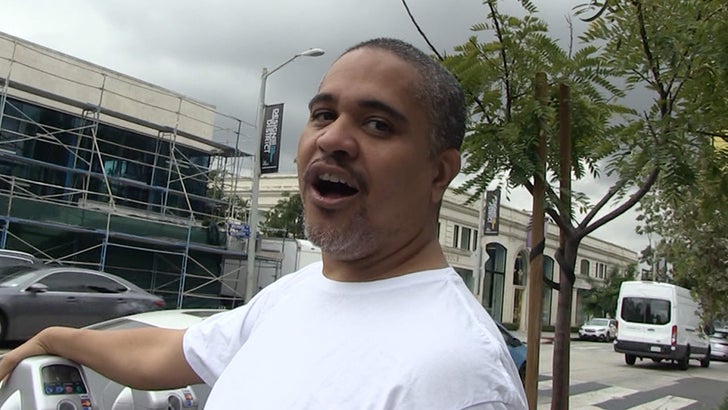 In the good ol’ days, Tekashi69‘s music career would be dead and buried after pulling Snitchfest 2019 — but times done changed … according to hip-hop mogul Irv Gotti.

We got the Murder Inc. honcho outside Le Pain in WeHo, and asked what he thought about 6ix9ine’s plan to pass on witness protection … so he can return to making music. Irv’s disgust with Tekashi was written all over his face.

At the risk of going a little Clint Eastwood in “Gran Torino” … Irv told us this kinda thing wouldn’t even be debated back in his heyday of the ’90s. He says Tekashi would just KNOW he couldn’t show his face in NYC. As he put it, “N****s would probably whoop his ass on sight” … even if they had nothing to do with the trial or Tekashi’s gang.

Irv’s point is, snitches like 6ix9ine really DID get stitches … and from everyone back in the day.

But, he realizes things are different now, and he explains how Tekashi could make a musical comeback once he gets out of prison. That, of course, is assuming no one’s targeting him for revenge.

One thing’s for sure … Irv won’t spend a dime on his tracks.