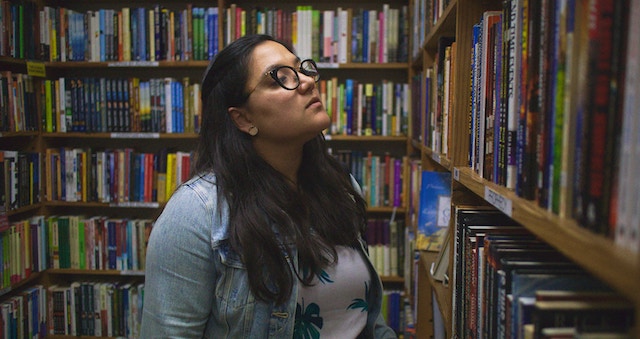 National Hispanic Heritage Month lasts from September 15 to October 15, every year. The holiday was created by the U.S. government in 1968 as Hispanic Heritage Week. Twenty years later, it was expanded to a month-long celebration.

During this time, Americans celebrate “the histories, cultures and contributions of American citizens whose ancestors came from Spain, Mexico, the Caribbean and Central and South.”

A great way to participate annually is to read Latinx authors that are writing inclusive, young adult books. The publishing industry needs to tell diverse stories, and the following six authors are doing just that. But remember that this is just an introduction, there are more great Latinx authors to read. 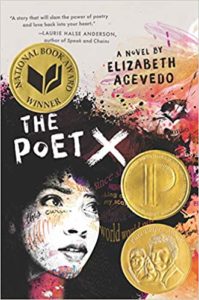 The Poet X, which was published in 2018, was Elizabeth Acevedo’s breakthrough book. She won many awards for it, including a National Book Award and the Pura Belpre Award. It was also a New York Times Bestseller.

Acevedo is an award-winning poet, and this novel is in verse form. The main character is Xiomara Batista, a high school student, that is exploring faith, sexuality, and identity.

Her second book, With the Fire on High, follows main character Emoni Santiago. A teen mother, with a passion for cooking, she wants to follow her dreams—but it won’t be easy. It is being turned into a movie, according to Deadline. 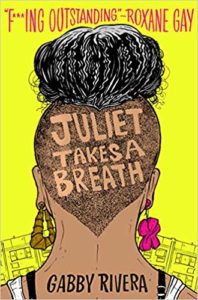 Her debut novel, Juliet Takes a Breath, explores coming out, family, and identity. One of the positive reviews of the book came from bestselling writer and commentator Roxane Gay. Per her site, it’s scheduled to be published in hardcover in the fall of 2019.

In addition, one of her short stories appears in the anthology, A People’s Future of the United States. 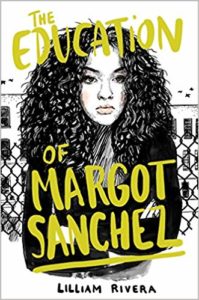 So far, Lilliam Rivera has written two YA books: The Education of Margot Sanchez and Dealing in Dreams.

The first is about teenage Margot and how she deals with her family, and trying to impress the kids at her prep school. Whereas the second book is a dystopian story of the girl gang Las Mal Criadas in Mega City. Friendships are important in this story, as Nalah fights to reach her goal.

Rivera is also branching out into middle grade books, with the forthcoming book Goldie Vance: The Hotel Whodunit. 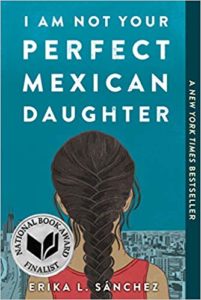 I Am Not Your Perfect Mexican Daughter is Erika L. Sanchez’s debut novel. In this story, the main character Julia navigates difficult family relationships and her sister’s mysterious death.

The book was a National Book Award Finalist and a New York Times bestseller.

Sanchez has written poems and essays as well. Her poetry has appeared in journals like the Boston Review and the Poetry Magazine. 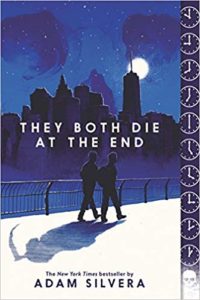 Some of Silvera’s notable books are They Both Die at the End, History is All You Left Me, and his debut novel More Happy Than Not. He often explores queer identity, grief, and love in his writing.

Silvera also wrote a book with Becky Albertalli titled, What If It’s Us. He has a book coming out in 2020 called Infinity Son, part of the Infinity Cycle. It’s described on Amazon as “a gritty, fast-paced adventure about two brothers caught up in a magical war generations in the making.” 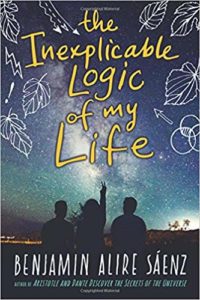 Books by Benjamin Alire Sáenz include The Inexplicable Logic of My Life, Aristotle and Dante Discover the Secrets of the Universe, and He Forgot To Say Goodbye.

The poet and novelist has won several awards, such as the PEN/Faulkner Award, a Stonewall Award, a Lambda Literary Award, and the Tomás Rivera Mexican American Children’s Book Award.

Sign up to receive Check Your Shelf, the Librarian’s One-Stop Shop For News, Book Lists, And More.