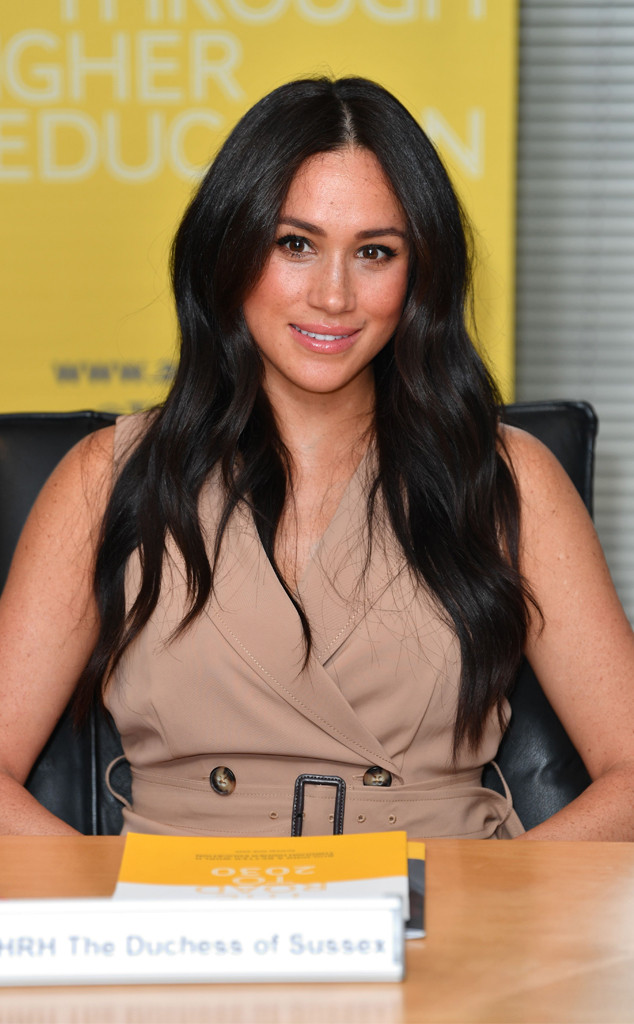 Meghan Markle spoke about the importance of gender equality and education during her visit to the University of Johannesburg on Tuesday.

The Duchess of Sussex recalled attending Northwestern University during a round-table discussion and said it “takes a village” for “people to be able to finance that.”

“Families chipping in, scholarship, financially all those things that were the reason that I was able to attend university,” she said. “But at the same level, you need to have that kind of support on the inside for educators to be able to give as much as they can back to those who are in the educational system.”

“The goal here is to be able to have gender equality—to be able to support women as they are working in research and higher education roles and also to be able to have workshops to convene things that are really helping people understand the importance of gender equality,” she said. “True to what you said, when a woman is empowered, it changes absolutely everything in the community and starting an educational atmosphere is really a key point of that.”

In addition, Meghan announced four new Queen Elizabeth Commonwealth Scholarships, which will give students in Tanzania, Zambia and Nigeria the opportunity to study in South Africa.

“Sometimes access to education can seem so big, you wonder where to even begin?” she said at one point. “So you begin with one student, or one school, you simply begin. And that’s when we see change.” 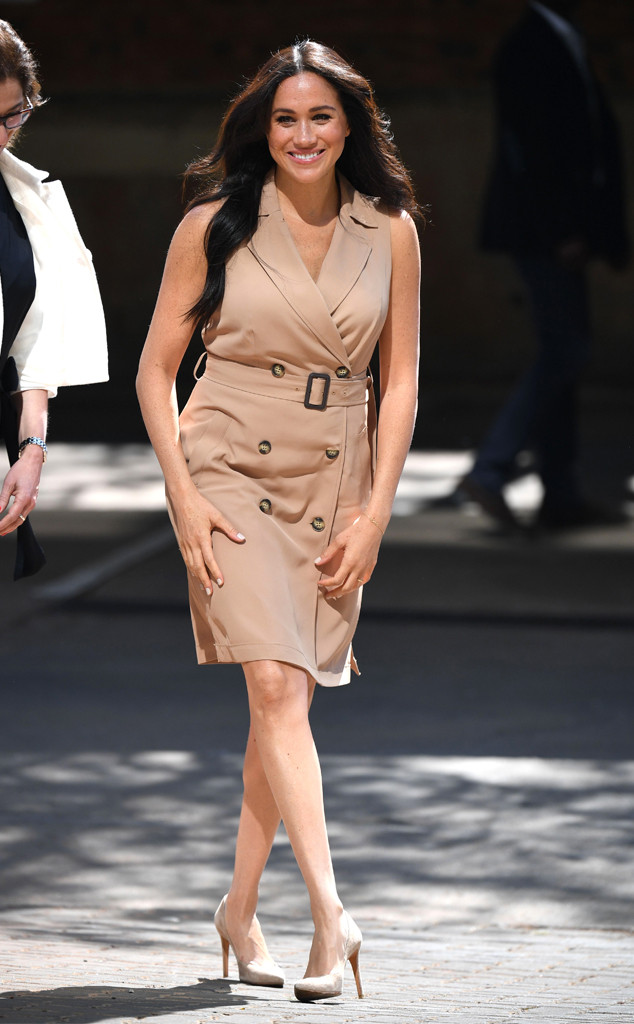 Meghan’s powerful speech should come as no surprise to royal admirers. After all, she’s spoken about the importance of gender equality and education before and has championed both for years. She’s also a patron of the Association of Commonwealth Universities.

The duchess wore a double-breasted trench dress from Banana Republic for the occasion. The solo visit occurred on the penultimate day of Meghan and Prince Harry‘s royal tour of Africa.

To learn more about their trip, click here and here.