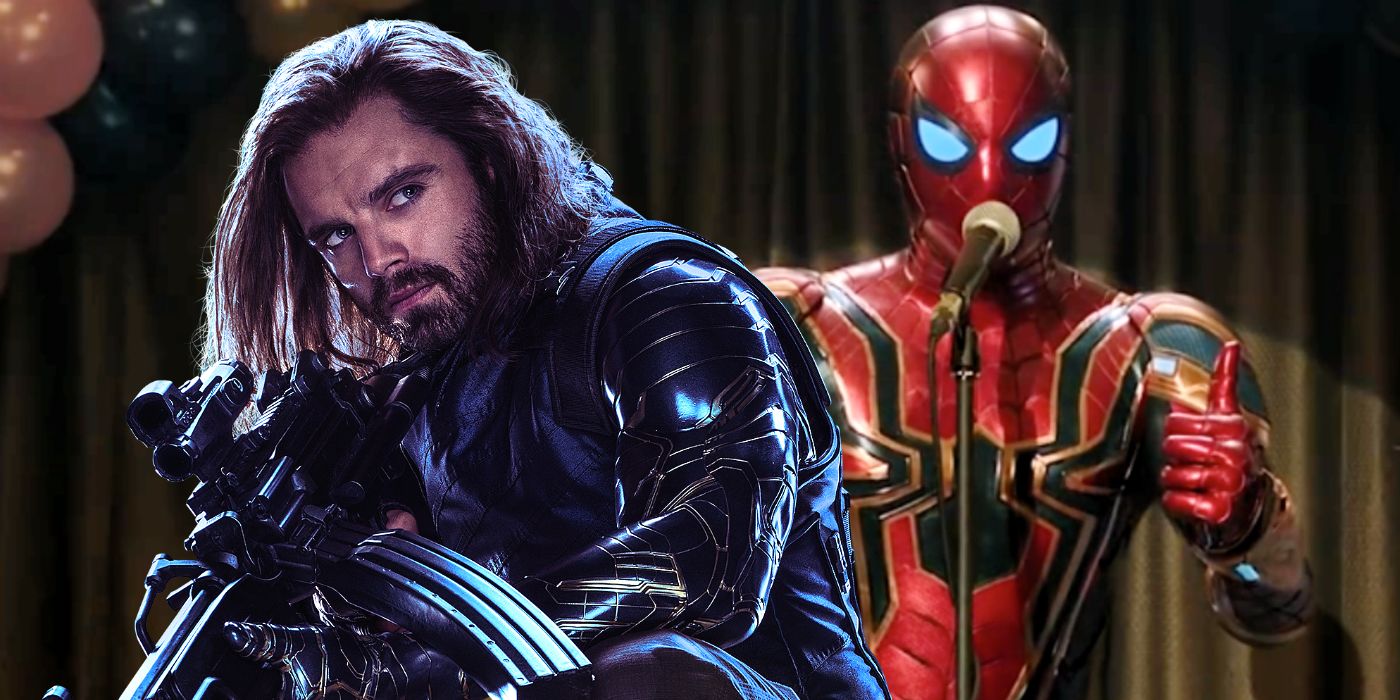 It seems like the world changed its mind after the events in Avengers: Endgame, as Bucky Barnes aka Winter Soldier was considered a hero in Spider-Man: Far From Home. Although Avengers: Endgame was the end of the arc of many of the original Avengers (such as Captain America, Iron Man, and Black Widow), Spider-Man: Far From Home marked the true end of Phase 3 and the Infinity Saga, as well the beginning of a new era in the MCU.

Spider-Man: Far From Home followed Peter Parker/Spider-Man to the other side of the world as he joined his classmates on a school trip to Europe, where he encountered a new type of villain. But amidst all the action and chaos brought by Mysterio, the story also followed Peter and those around him as they adapted to a post-snap world – and one without Tony Stark, too. The film even paid tribute to some of the heroes who reversed the snap and defeated Thanos and his army, and turns out that the world now considers Bucky Barnes a hero.

Spider-Man: Far From Home pays tribute to the Avengers, with an “In Memoriam” sequence and a clip from Midtown School’s news report re-telling the snap (or “blip”) and the consequences of it. At one point, they show a photo montage of some of the “brave heroes” who fought in Avengers: Endgame, including some that were “blipped”, such as Scarlet Witch, Falcon, Black Panther, and Bucky Barnes/Winter Soldier. This last one has caught the attention of many fans (via Reddit) as he’s now being considered a hero after being labeled a terrorist in Captain America: Civil War, where Baron Zemo framed him as the one responsible for the attack in Vienna, where King T’Chaka died.

Many fans have theorized that, although his photo was published everywhere as the man behind the attack in Captain America: Civil War, his identity (as in: his name) was never revealed, so the world never knew that it was Bucky who was framed. Others believe that his identity was made public, but his name was cleared thanks to T’Challa. As for Bucky’s past as the Winter Soldier, it’s unlikely that the public would have known about it as it was one of HYDRA’s many secrets, so all in all, his name wasn’t that difficult to clear after Captain America: Civil War and Avengers: Endgame.

Some fans believe there was a press conference after the events in Avengers: Endgame in which the Avengers explained everything that happened to the rest of the world, thus making Bucky one of the heroes in Spider-Man: Far From Home. It’s unknown if the series The Falcon and the Winter Soldier will somehow explore this detail, but for now, the most reasonable explanation could be that T’Challa had something to do with it between the end of Captain America: Civil War and Avengers: Endgame.

Next: The MCU Isn’t Honoring Hulk For Reversing Thanos’ Snap – Why?

“Pretty Little Liars: Summer School” Is the New Title of the Slasher Show’s Second Season
Days of Our Lives Round Table: Really Dead or Salem Dead?
Coach Outlet Cyber Monday: A $350 Backpack for $98 & More for 95% Off
‘Wolf Manor’ Trailer Bites Into the Cast & Crew of a Horror Movie [Exclusive]
EVERYDAY CARRY: Odyssey