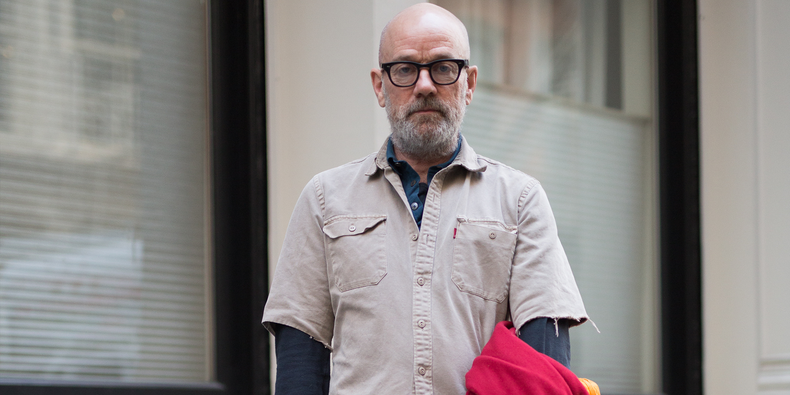 R.E.M. frontman Michael Stipe has released a new song called “Your Capricious Soul.” It’s available to purchase on his website, with all proceeds going towards the climate change activist group Extinction Rebellion. You can check out the song’s music video via the website as well. Watch the Sam Taylor-Johnson directed video here.

“Your Capricious Soul” is not only the first piece of new music from the singer since the dissolution of R.E.M. in 2011, but his first solo song ever. R.E.M.’s final album, Collapse Into Now, was released the same year that they broke up. In 2017, he helped produce a comeback album for Fischerspooner and appeared on their song “Have Fun Tonight.” The following year saw him tease a new song called “Future If Future.” Earlier this year, he appeared on Rain Phoenix’s song “Time Is the Killer.”

Read our 2011 interview with R.E.M., conducted shortly after their breakup.