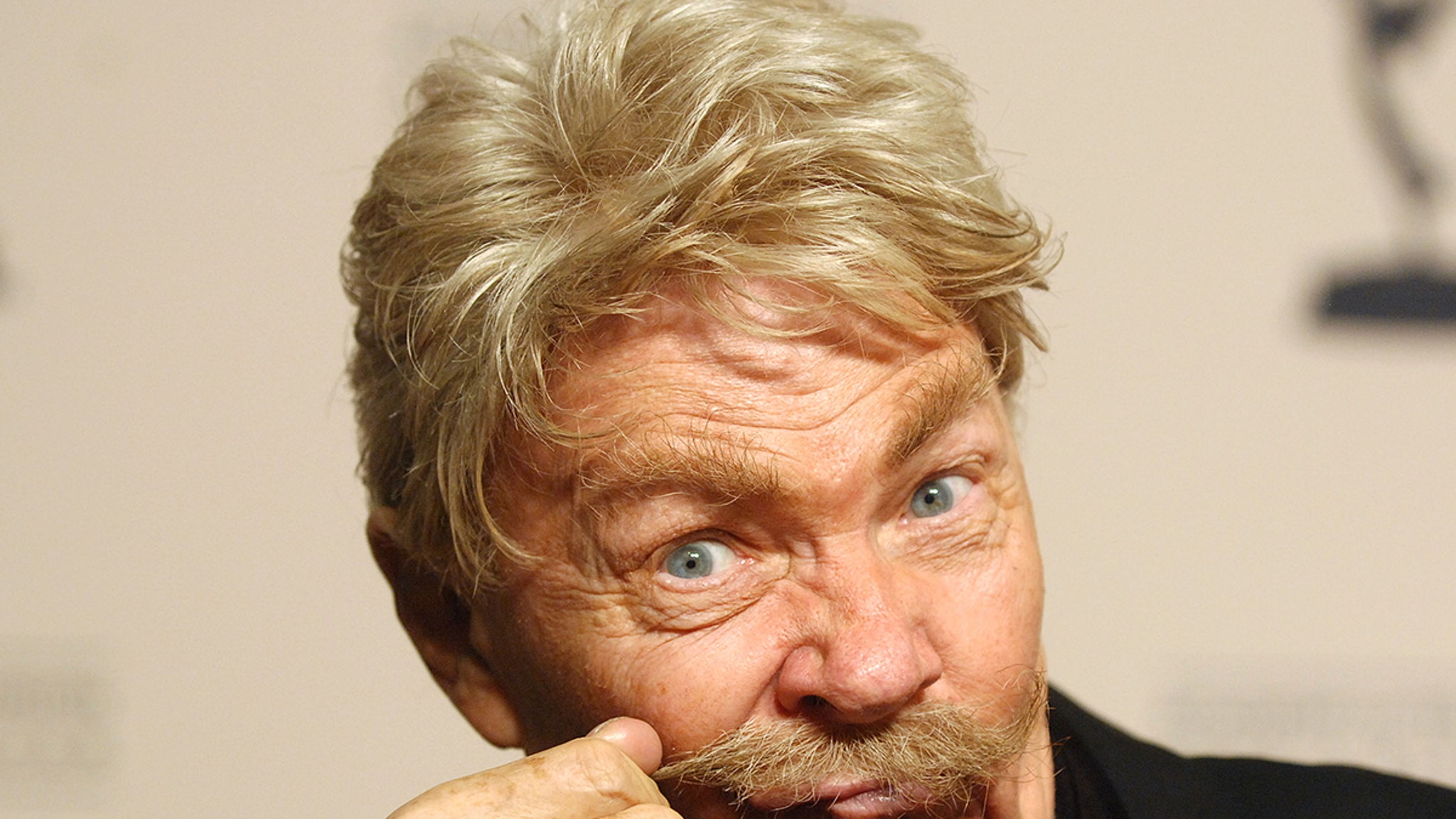 Comedian Rip Taylor — who served up over-the-top gags for decades — had died.

Rip’s publicist, Harlan Boll, confirmed the news, saying he passed away Sunday in Beverly Hills. No cause of death was released.

Known as the “King of Confetti” and “The Crying Comedian,” Rip got his start by appearing on “The Ed Sullivan Show,” “The Merv Griffin Show” and lots of other variety talk shows as a comic in the ’60s, going on to star on several different game shows as well.

He’s perhaps best known for his brief stint hosting “the $1.98 Beauty Show,” which had guests compete for the title of the “1.98 Beauty Queen” in a pageant, talent-show format.

Rip was known for his flamboyant style and appearance — often rocking a toupee and a coiffed mustache, along with elaborate outfits to boot. He also had a habit of using props in his bits, including confetti … with which he would shower himself and the audience.

Aside from appearing as himself on TV, Rip also acted quite a bit too … starring in tons of shows over the years like “Sigmund and the Sea Monsters,” “The Brady Bunch Variety Hour,” “Santa Barbara” and other smaller roles along the way.

He probably did even more voice acting, however … lending his unique pipes to shows like “Popeye and Son,” “The Addams Family,” “The Jetsons,” “Snorks,” ‘DuckTales the Movie,’ “Garfield and Friends,” ‘Scooby-Doo,’ “The Emperor’s New School” and more.

Rip starred in some flicks, notably … “Wayne’s World 2,” “Indecent Proposal,” “Tom & Jerry: The Movie,” “Chatterbox!”, “Jackass 3D” and made several other cameos too.

Rip was briefly married to showgirl Rusty Rowe but got divorced soon after. He was believed to be openly gay, but famously got snippy with someone who referred to him such.