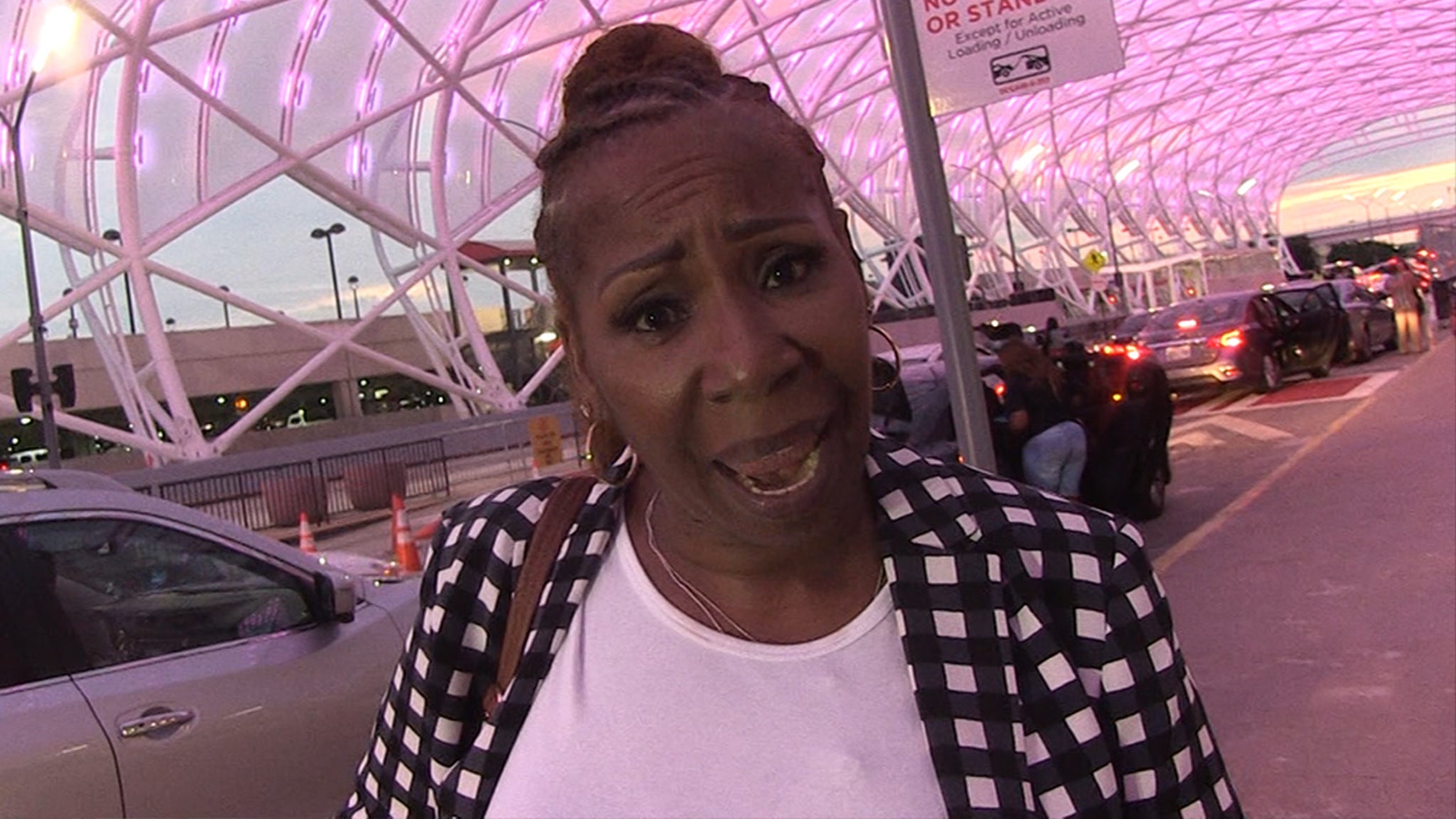 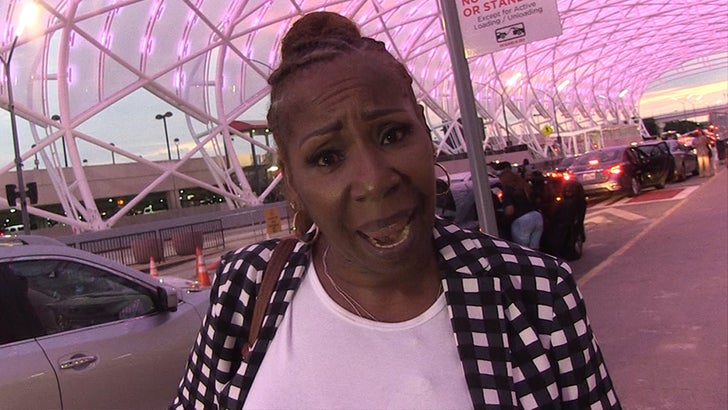 The judge who hugged Botham Jean‘s murderer — ex-Dallas cop Amber Guyger — was well within her right to do so, as was the deceased’s brother … so says Iyanla Vanzant.

We spoke to the OWN star and self-help guru — who’s done inspirational speaking alongside Oprah — and asked what she made of all the criticism over Judge Tammy Kemp embracing Guyger after handing down her 10-year prison sentence.

According to Iyanla … she finds it pretty hypocritical for folks to be all good with someone swearing to God with a hand on the Bible in court, but then get bent out of shape when a judge actually lives out the values of the good book.

As far as she’s concerned, it’s Judge Kemp’s courtroom … so she had all the power and autonomy in the world to hug Guyger. And, that goes for Botham’s brother too.

His gesture was met with tons of criticism as well, but Iyanla says Brandt actually proved to be the bigger person by taking back the power to his own happiness. Watch … Iyanla thinks Brandt is a hero for setting an example for others — especially black men.