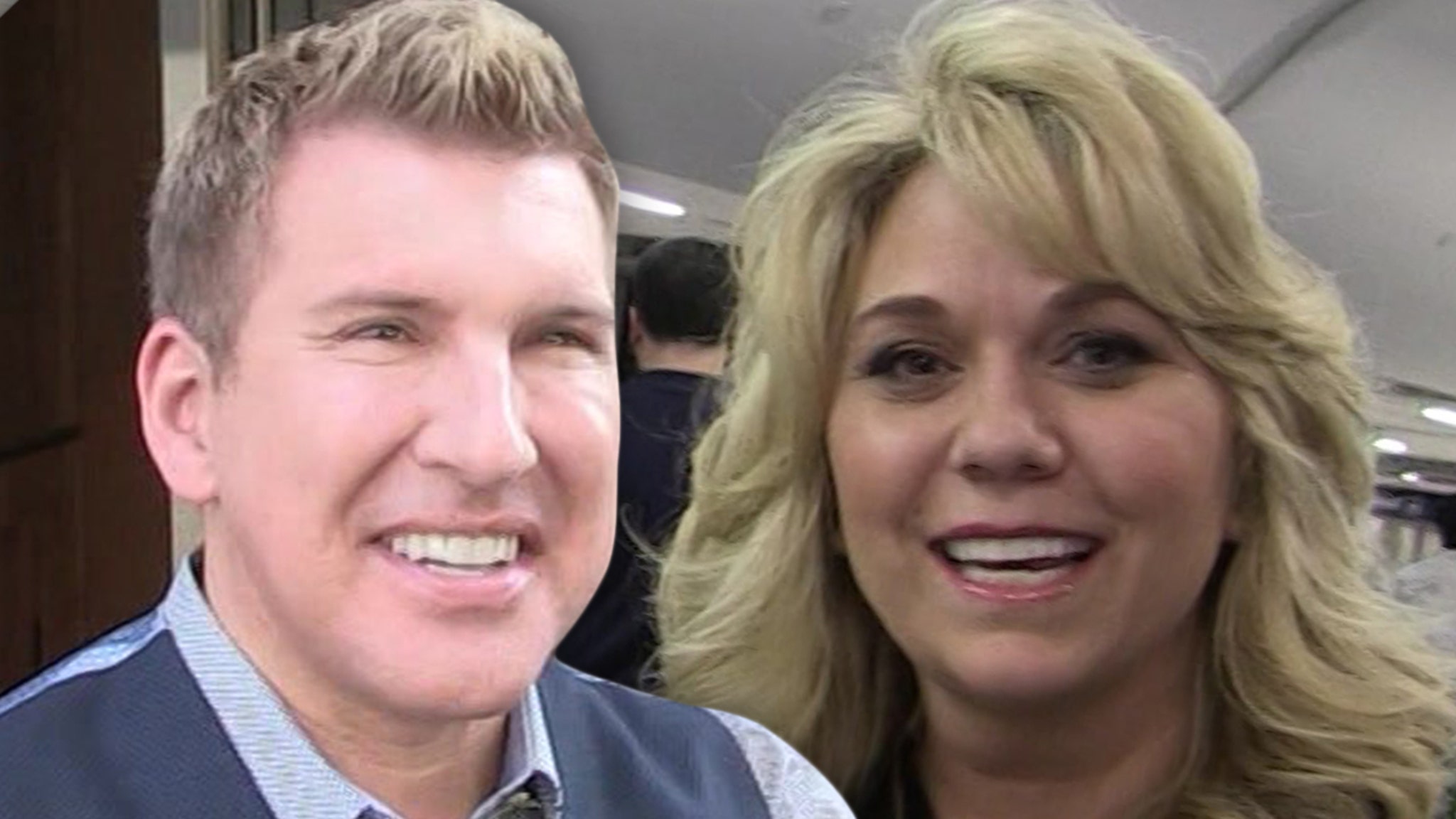 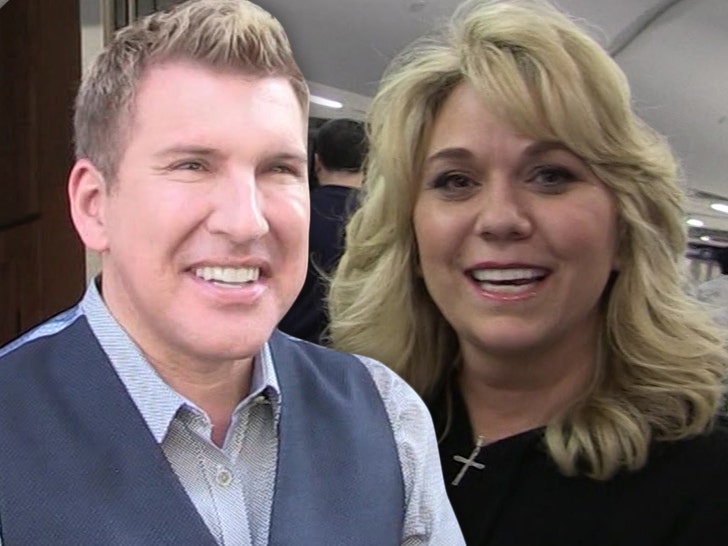 Todd Chrisley and his wife, Julie, can put their tax woes behind them — at least at a state level — but they’re not yet in the clear of their federal tax evasion case.

The “Chrisley Knows Best” couple reached a settlement with the Georgia Department of Revenue last week stemming from allegations they evaded nearly $2 million in state taxes between 2008 and 2016 … and it’s mostly good news.

According to the Chrisley camp … Todd and Julie were found to have incorrectly filed for just one year in that time span, 2009, and in the end they agreed to pay $77,000 in overdue taxes.

The Georgia DOR has subsequently dropped its claim the Chrisleys owe more than $2.1 mil in unpaid taxes, interest and fees.

Todd says, “Julie and I knew all along that we had done nothing wrong and that when all the facts came out, we would be fine.”

They’re not totally fine though. As we reported …. the reality TV stars are under federal indictment for tax evasion and fraud after a grand jury in Atlanta hit them with multiple counts of conspiracy, bank fraud, wire fraud and tax evasion in August. They pled not guilty.

Prosecutors say Todd and Julie ran the scheme from 2007 through 2012, allegedly fabricating documents and providing false information to banks when applying for and receiving millions of dollars in loans.

Obviously, Todd and Julie hope the state settlement bodes well for their federal case … and we’re told their legal team is very optimistic.

Celebrity Prisoners’ Thanksgiving Day Feasts Revealed
Amazon Commitment To 8-10 Films Annually: What This Means
‘White Lotus’ Season 2 Hotel Gains Intense Interest from Americans
Will Ferrell On His Reaction To Greta Gerwig’s Barbie Script And What Fans Can Expect From The Movie
The Pain Tourist by Paul Cleave