Alicia Keys and Meghan Trainor showcased stunning looks at the City of Hope’s 2019 Spirit of Life Gala on Thursday, and both also made the occasion a date night.

The 38-year-old singer brought along her husband Swizz Beatz, while the 25-year-old pop star was accompanied by her husband and actor Daryl Sabara.

Keys wore a black high-neck top and a white full-length skirt to the event, which took place at the Barker Hanger in Santa Monica, California and raises funds for City of Hope, an independent research and treatment center for cancer, diabetes and other life-threatening diseases. Trainor sported a black jumpsuit with sparkling accents, including a pinstripe.

Keys performed with singer Sara Bareilles, who sported a black embellished wrap dress and white boots. The two sang a mash-up of Keys’ “Girl on Fire” and Bareilles’ “Brave.”

“I am having an out of body experience,” Bareilles said onstage.

Yolanda Adams also performed, as did En Vogue, who were introduced by DJ Khaled. Trainor was spotted dancing as the girl group sang “Don’t Let Go.”

The actress and her husband were later spotted leaving the gala, with him holding her hand and her purse.

See photos from the event: 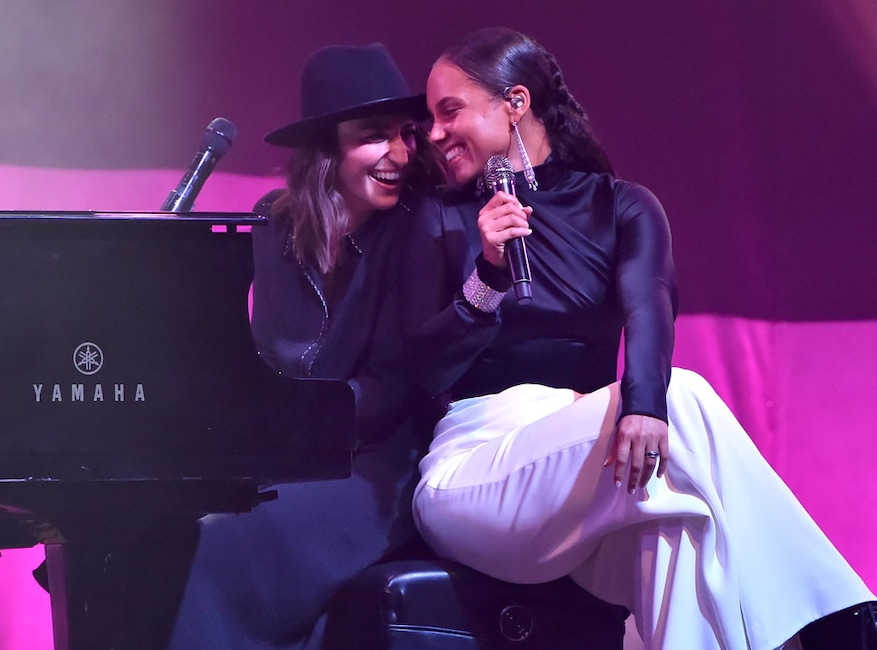 The singers take the stage together.

The singer and actor clap for the performers. 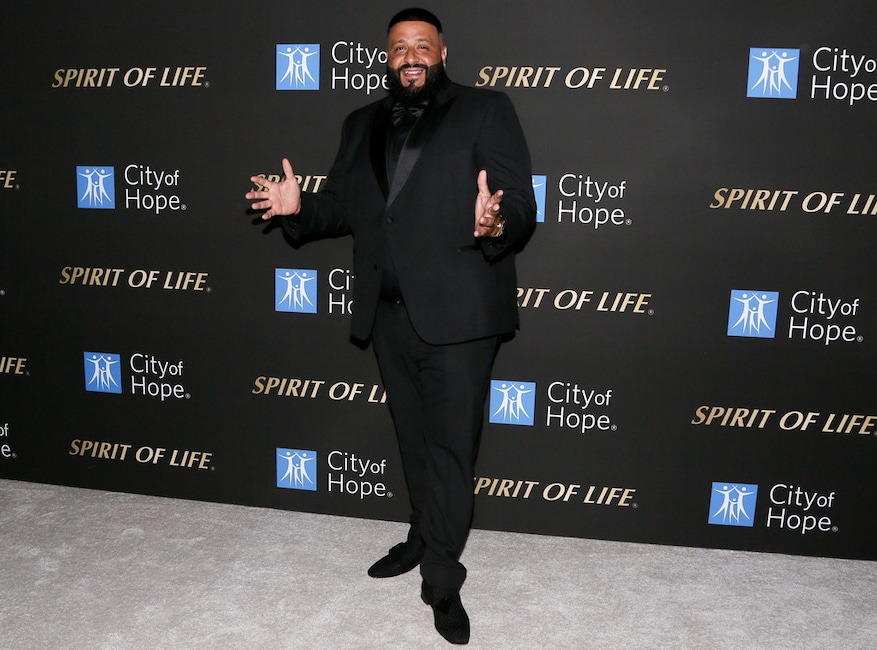 The music star is all smiles. 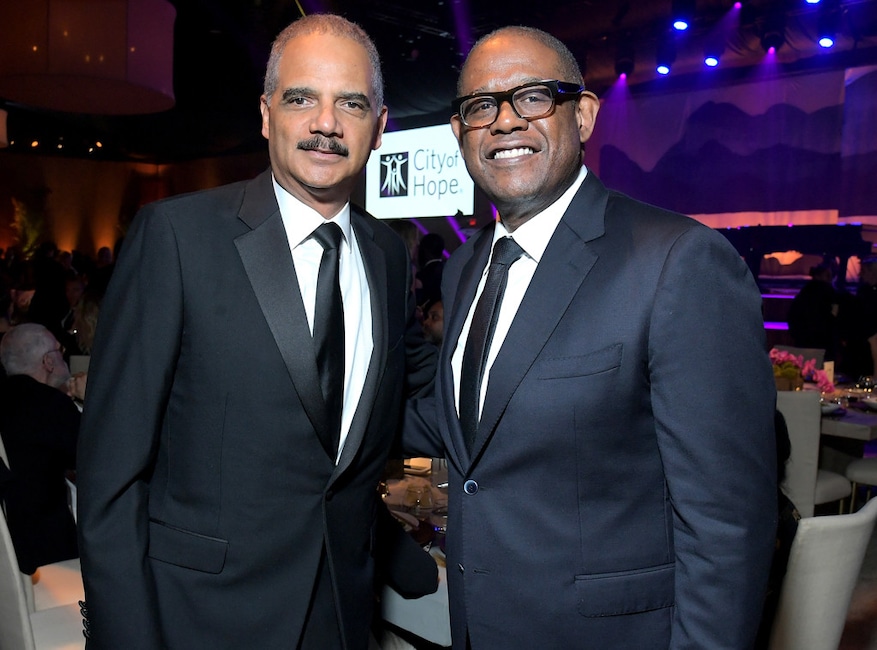 The former Attorney General poses with the actor. 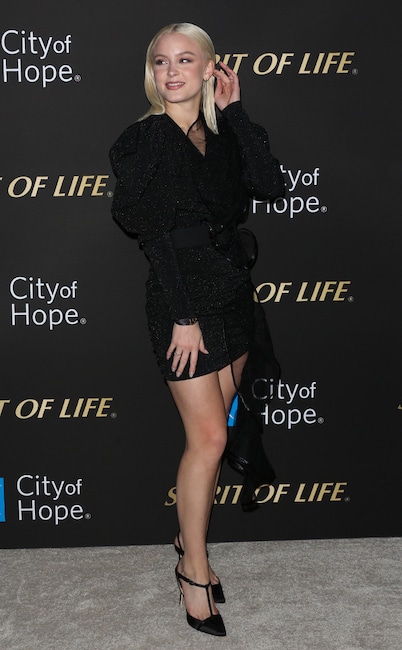 The Swedish singer poses for the cameras. 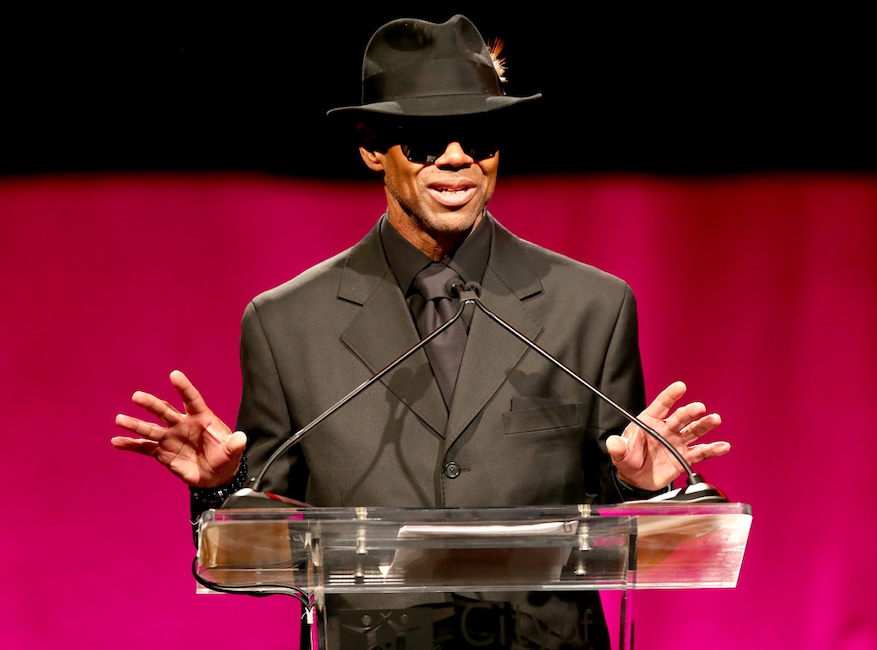 The songwriter and producer speaks onstage.