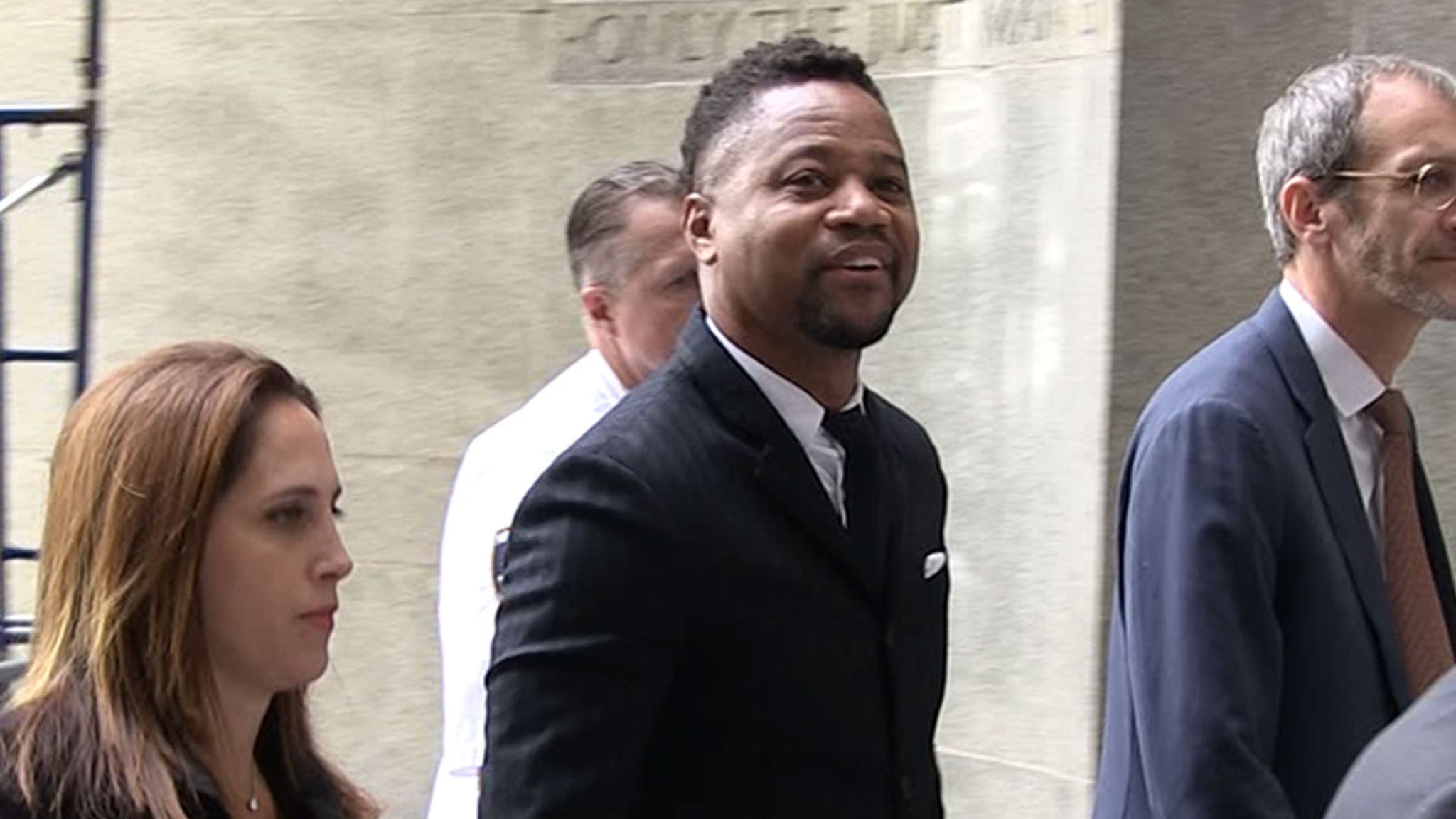 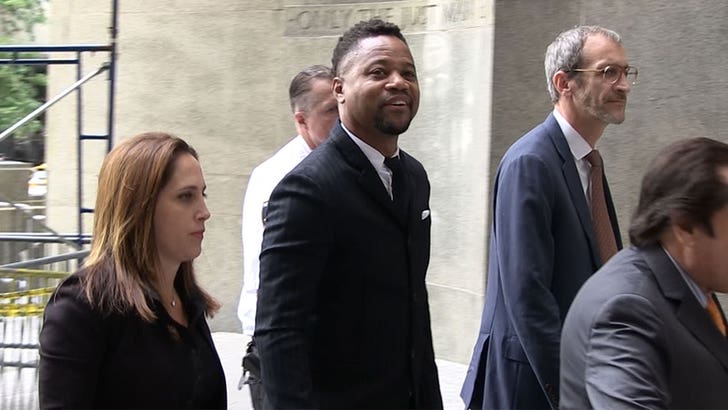 Cuba Gooding Jr. has just been charged with another crime, although the Manhattan D.A. is being super secretive over the exact nature of the charge and the alleged victim.

Cuba showed up in court Thursday — everyone thought it was for his sexual assault case — but apparently that was not the case. The D.A. told the judge there was an additional incident that is the basis of the new charge.

It’s unclear if the alleged victim is the same woman who made the initial allegation against the actor. When Cuba was arrested, the D.A. revealed there was an additional incident the NYPD was investigating, but it’s unclear if this is the basis for the new allegation.

Cuba will be arraigned on the new charge next week.

We broke the story … Cuba’s team filed a motion to dismiss the case in June claiming the accuser’s own words — from blog entries — show she has a “warped mental state.” This did NOT sit well with the D.A.’s Office, which called out Cuba for using the alleged victim’s mental health as an excuse to toss the case.

As we reported … Cuba turned himself in a few days after the woman called 911 claiming he touched her breast without consent at a New York bar. He was charged with one count of misdemeanor forcible touching and one count of sexual abuse in the third degree. Cuba pled not guilty. 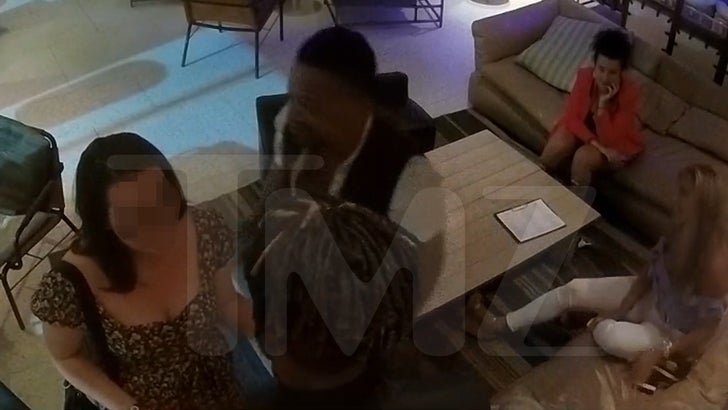 TMZ obtained video of the incident as well as another run-in after the alleged groping incident. Cuba claims in the vid, he brought his hand up to her hand — NOT her breast — and brought her hand to his lips for a kiss. But, he’s adamant … he never touched her breast.

Cuba’s side has also argued the case is littered with factual inconsistencies and a lack of conclusive video evidence. Cuba believes he’ll be exonerated.