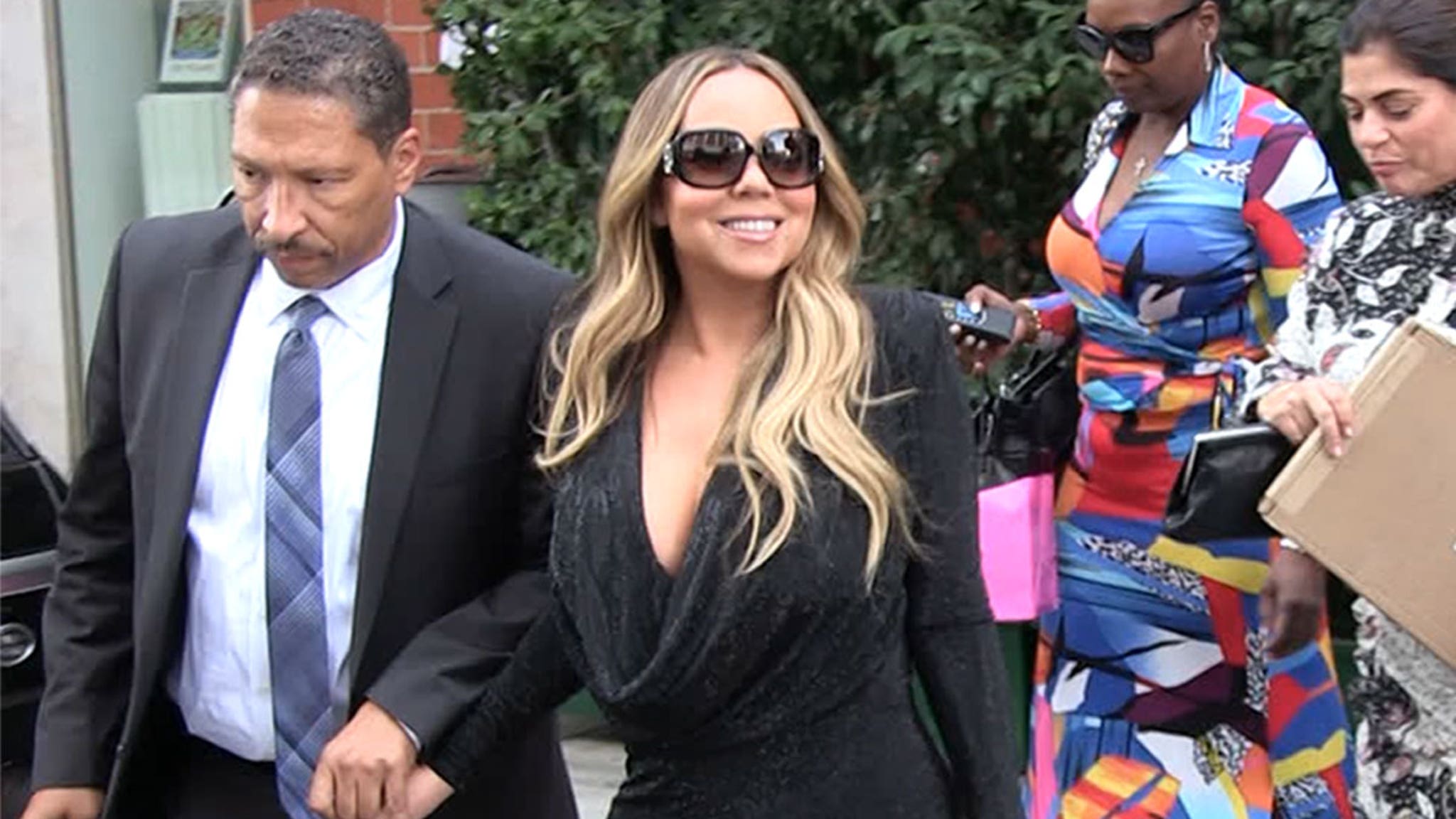 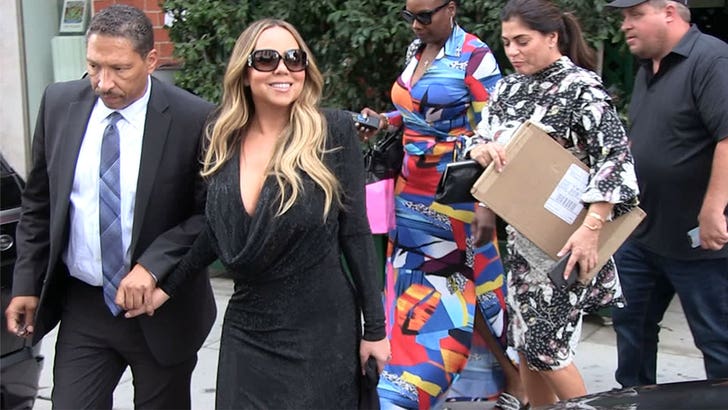 Mariah Carey thinks Nick Cannon is just being silly when he says he wants to get rekindle their flame … and she’s definitely not on the same wave.

We got Mariah leaving her Friday lunch at Mr. Chow in Bev Hills and our guy asked how she feels about her ex-husband’s recent comments about wanting to get back together.

In case you missed it … Nick was on T.I.‘s podcast recently and told the rapper he would happily jump back into marriage with Mariah, calling the singer his “dream girl.”

Mariah, who finalized her divorce with Nick way back in 2016, thinks he’s just kidding about the whole re-marriage thing … and it sounds like she’s not taking his comments seriously.

As for the single life, Mariah’s keeping her options open … and Nick apparently ain’t the only one who could win her over.