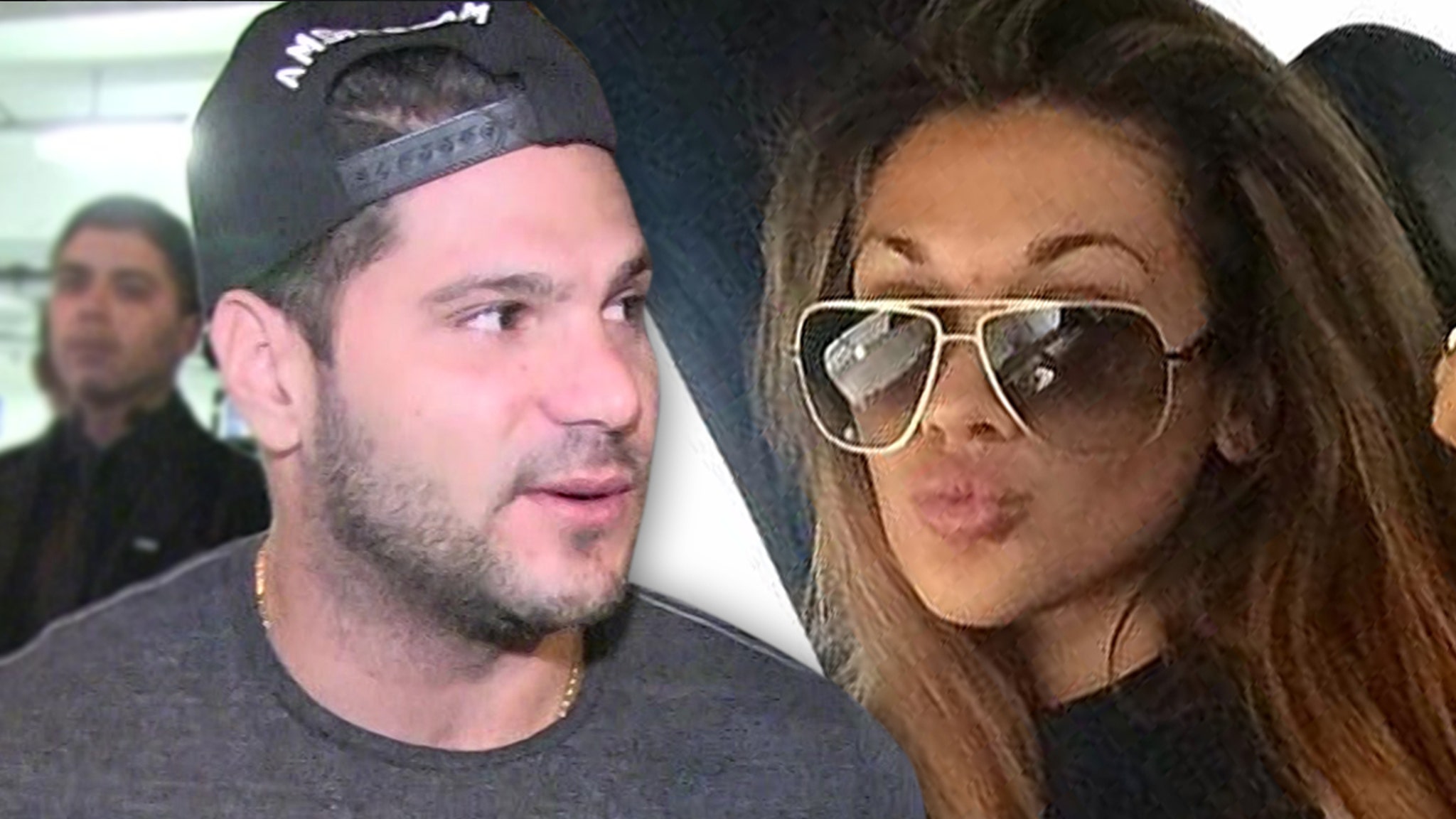 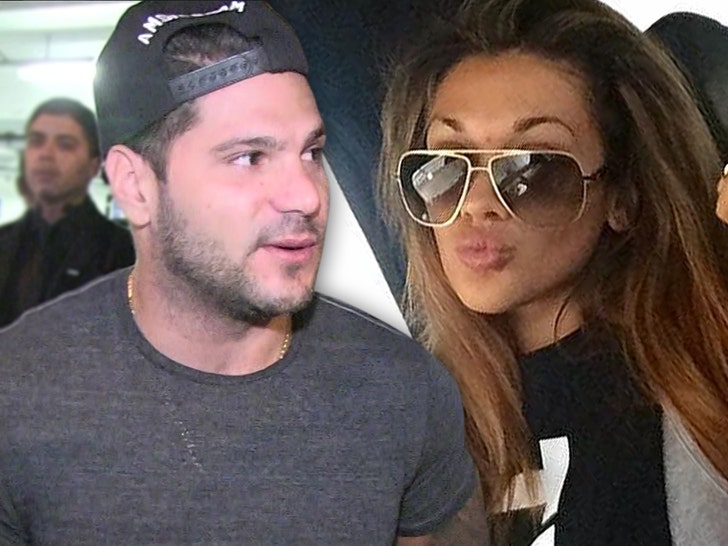 Sources with direct knowledge tell TMZ, Ronnie is willing to stay clear of his family pending his arraignment on felony kidnapping charges. TMZ broke the story, Ronnie was arrested last Friday after allegedly striking Jen and wrestling their 18-month-old daughter away from her.

The scene got so crazy cops had to tase Ronnie and handcuff him to a stretcher.

Police got a restraining order prohibiting Ronnie from going within 100 yards of Jen or daughter Ariana. We’re told Jen is trying to go to court to extend the domestic violence protective order, which expires Friday.

TMZ obtained photos of Jen’s alleged injuries, which show significant bruising on the back of her shoulder and her right thigh.

Our sources say Jen was at a Vegas courthouse Thursday, trying to file a copy of the restraining order there because that’s where they live. The protective order was issued in L.A. where the altercation went down. Jen was turned away by the Vegas clerk because her paperwork wasn’t in order.

We reached out to Ronnie’s lawyer, Scott Leemon, but got a “no comment.”