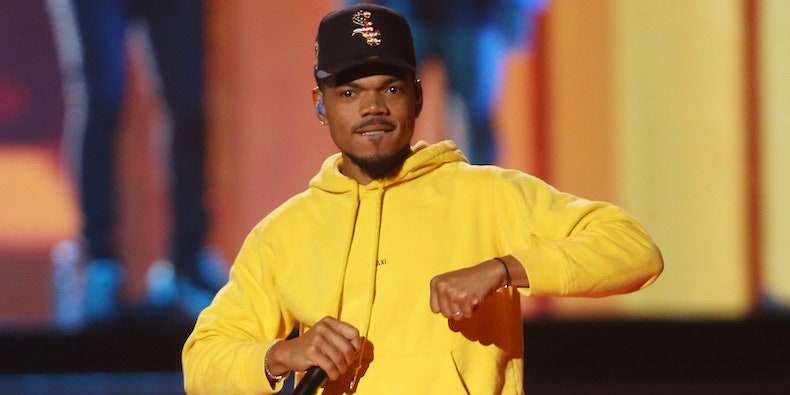 Chance the Rapper will host and perform on Saturday Night Live October 26, joining the ranks of Phoebe Waller-Bridge, Woody Harrelson, and Stranger Things’ David Harbour as hosts for the show’s 45th season.

Chance released his most recent album, The Big Day, in July. He released a new video for his song “We Go High” just a few days after performing Big Day’s “Sun Come Down” at the BET Hip Hop Awards. His first SNL hosting gig was in 2017.

Read “5 Takeaways from Chance the Rapper’s New Album, The Big Day” on the Pitch.