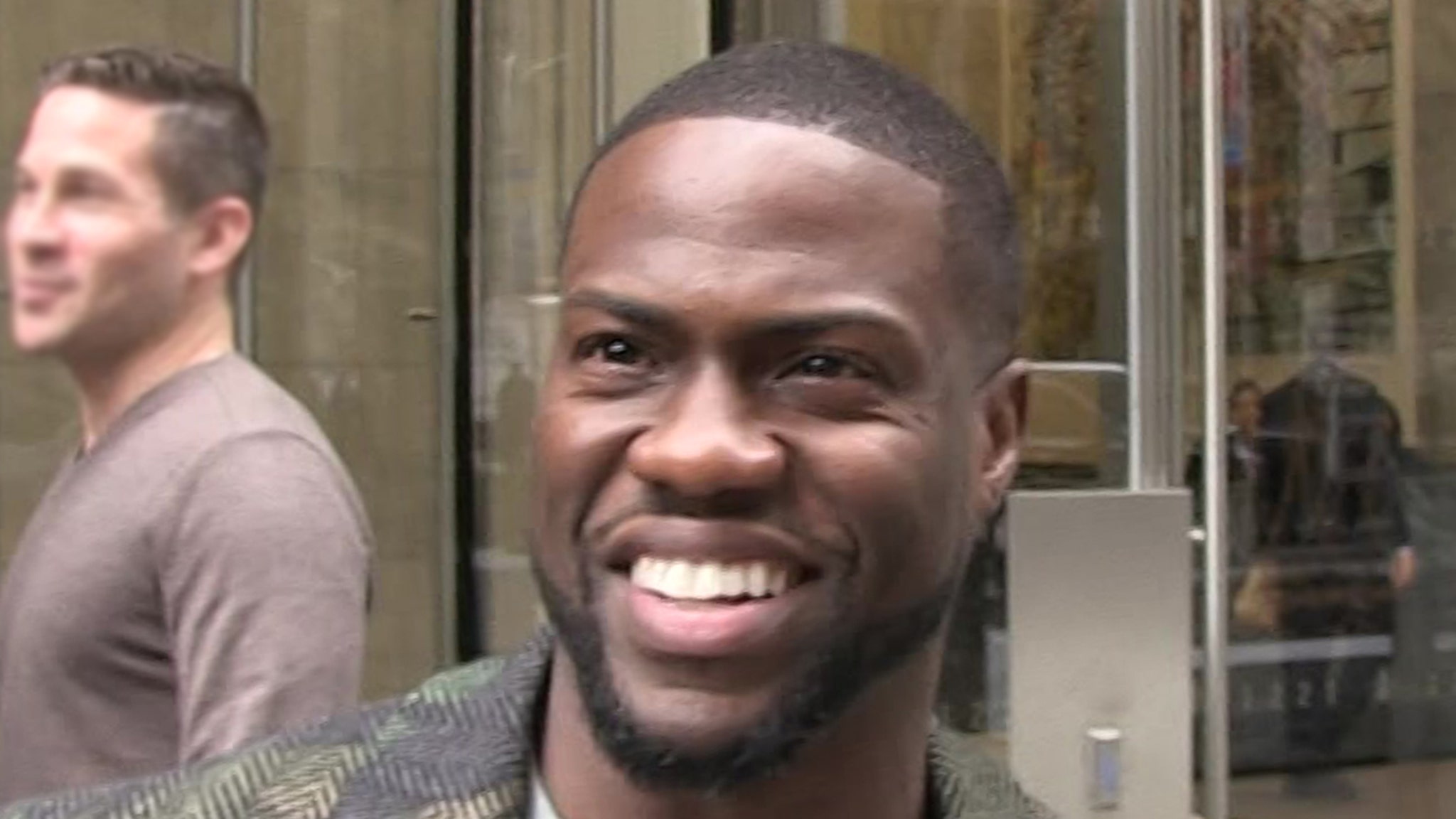 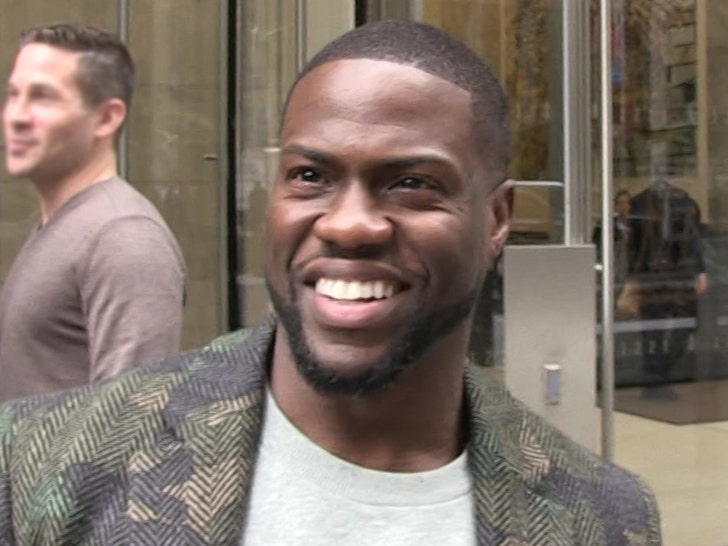 Kevin Hart‘s car crash was caused by the driver operating the vehicle in a reckless fashion … this according to the California Highway Patrol, which has just completed its report on the accident.

Law enforcement sources tell us … Kevin’s 1970 Plymouth Barracuda crashed because driver Jared Black gunned the engine and lost control. The car had incredible power with a 720-HP engine. We’re told the sudden acceleration and loss of control caused the vehicle to go into a spin and it ended up crashing through a fence and into an embankment.

According to our sources, the report says none of the 3 people in the car were wearing seat belts. As we reported, the Barracuda did not have safety harnesses, but now it’s not an issue since they weren’t wearing any safety device.

Our sources say the vehicle did not have any mechanical issues. It was purely driver error — willful or wanton disregard for people or property.

Although the CHP report lays the blame at Jared’s doorstep, Kevin doesn’t seem to harbor bad feelings. He tells TMZ through his lawyer, Andrew Brettler, “I have nothing but love for Jared and wish him and Rebecca a speedy recovery.”

As we first reported … CHP disassembled Kevin’s 1970 Plymouth Barracuda to determine the cause of the crash, stripping it down to nuts, bolts and metal pieces to evaluate the evidence and write a report.

TMZ broke the story … Kevin suffered 3 spinal fractures when his car smashed through a fence on Mulholland Highway in Malibu. He underwent serious back surgery, with doctors fusing 3 sections of his spine.

Now, Kevin’s easing back to full health with a physical therapist and is already back on the job promoting his upcoming ‘Jumanji’ sequel with some 2-hour shoots on set.

Jared suffered similar injuries to Kevin, who was riding shotgun. Jared’s fiancee, Rebecca Broxterman, was in the backseat, but she escaped the crash with minor pain. All 3 have lawyered up, and everyone’s expecting a big lawsuit.

You’ll recall … a witness within earshot of the crash told us they heard tires screeching before hearing a loud boom.

And multiple sources tell us … there will be multiple lawsuits stemming from the crash.