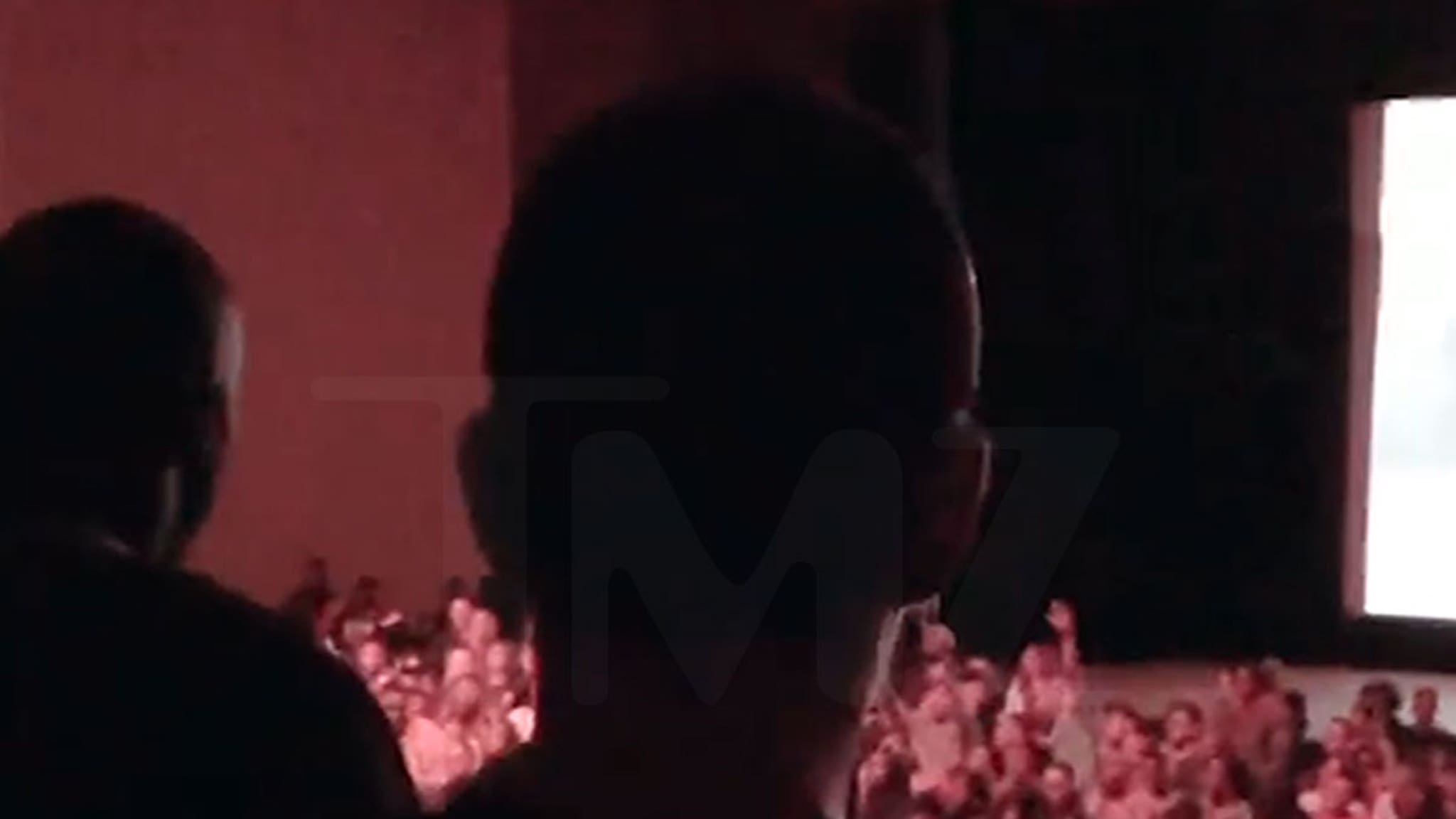 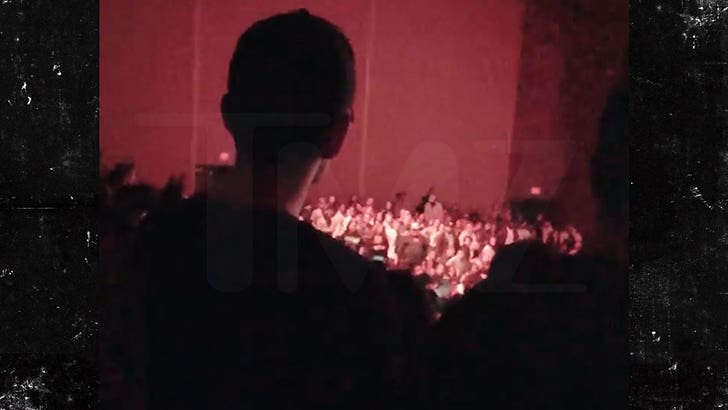 Kanye West gave Washington D.C. a taste of his new album — and also took the opportunity to declare definitively he’s a man of God now … specifically, a converted Christian.

Ye was all over D.C. Saturday with his fam, first stopping off at HBCU Howard University to do his traditional Sunday Service … then heading over to George Washington University’s Lisner Auditorium later in the day for a listening party — much like in Detroit.

Check out this video TMZ obtained from inside the session … Kanye was talking to the audience in between tracks — which sound amazing, BTW — and said it flat-out at one point … he’s a recent convert to Christianity. Ye got a round of applause for the news.

He also went on to invoke Jay-Z‘s name during his speech, saying that unlike a line that he attributed to Jay — from his song “Can’t Knock the Hustle” — Ye isn’t here for entertainment anymore … he’s just here to spread the Gospel. How ’bout that?! 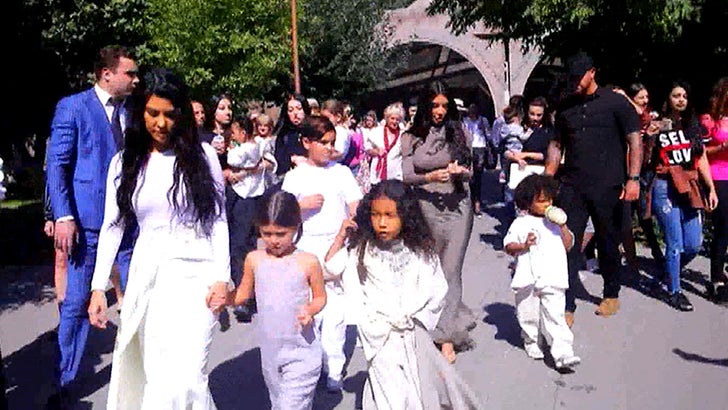 The signs have been there for a while now that Ye’s fully embraced his faith — he’s been holding Sunday Services for well over a year, and Kim just had the kids baptized in Armenia.

Oh, and if you’re wondering what Kanye’s gonna rap about from now on and what his music’s gonna sound like — at least for this round — you get a snippet of that here too. Still no official word on when this thing’s gonna drop — but hopefully soon.