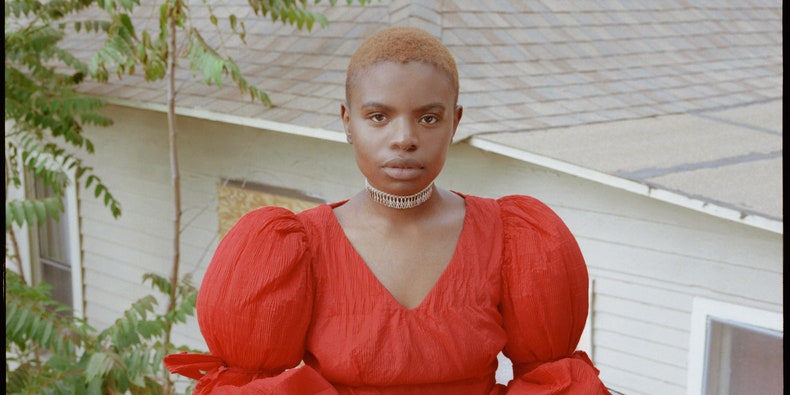 Vagabon has released a new song. It’s called “Every Woman.” Watch the music video, directed by Cameroonian filmmaker Lino Asana, below. Vagabon said in a statement:

“Every Woman” is the thesis of my album so I wanted the visuals to
represent transparency and to create a world for this thesis statement
to live inside of. It’s an ode to all those who feel different and who
actively search and fight for space. When I was approached by
Cameroonian filmmaker, Lino Asana, I was really, really excited to
work with an artist from my country. There was this immediate
understanding of one another. So many scenes of this video feel
reminiscent of my early life in Cameroon, the chores I would do as a
kid, the way we lived simply and humbly. The bubble displayed in this
video represents an invitation to find yourself in this world.

“Every Woman” appears on Vagabon’s forthcoming self-titled album—out this Friday, October 18, via Nonesuch. The track follows “Water Me Down” and “Flood.”

Vagabon’s debut, Infinite Worlds, was released in 2017. Check out the new feature “The Relentless Determination of Vagabon.”