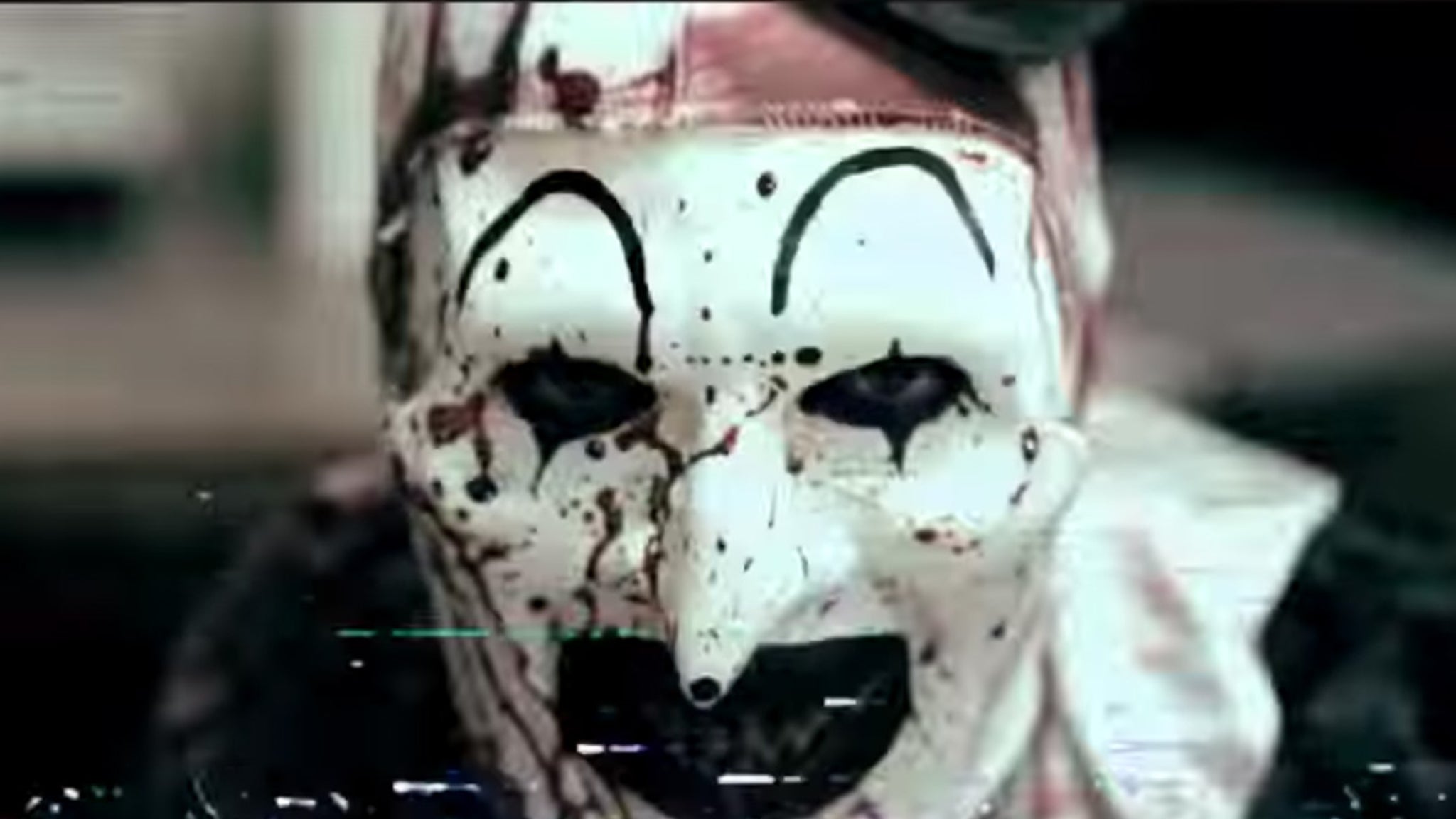 Staten Island-local Mike Giannelli is best known for playing the creepy Art The Clown — who terrorizes, tortures and murders young people on a VHS tape — in the 2013 killer clown film “All Hallows’ Eve.”

Mike Giannelli is cemented into the ranks of classic homicidal clown movies including “Killer Klowns From Outer Space,” “Poltergeist,” 2019’s “Joker” and of course Stephen King’s “IT.”

Freaky fact: Mike Giannelli did not take on the role of Art The Clown in the 2016 fright follow-up, “Terrifier,” instead the clown was played by David Howard Thorton.

Guess what he looks like now without all the clown makeup!!!