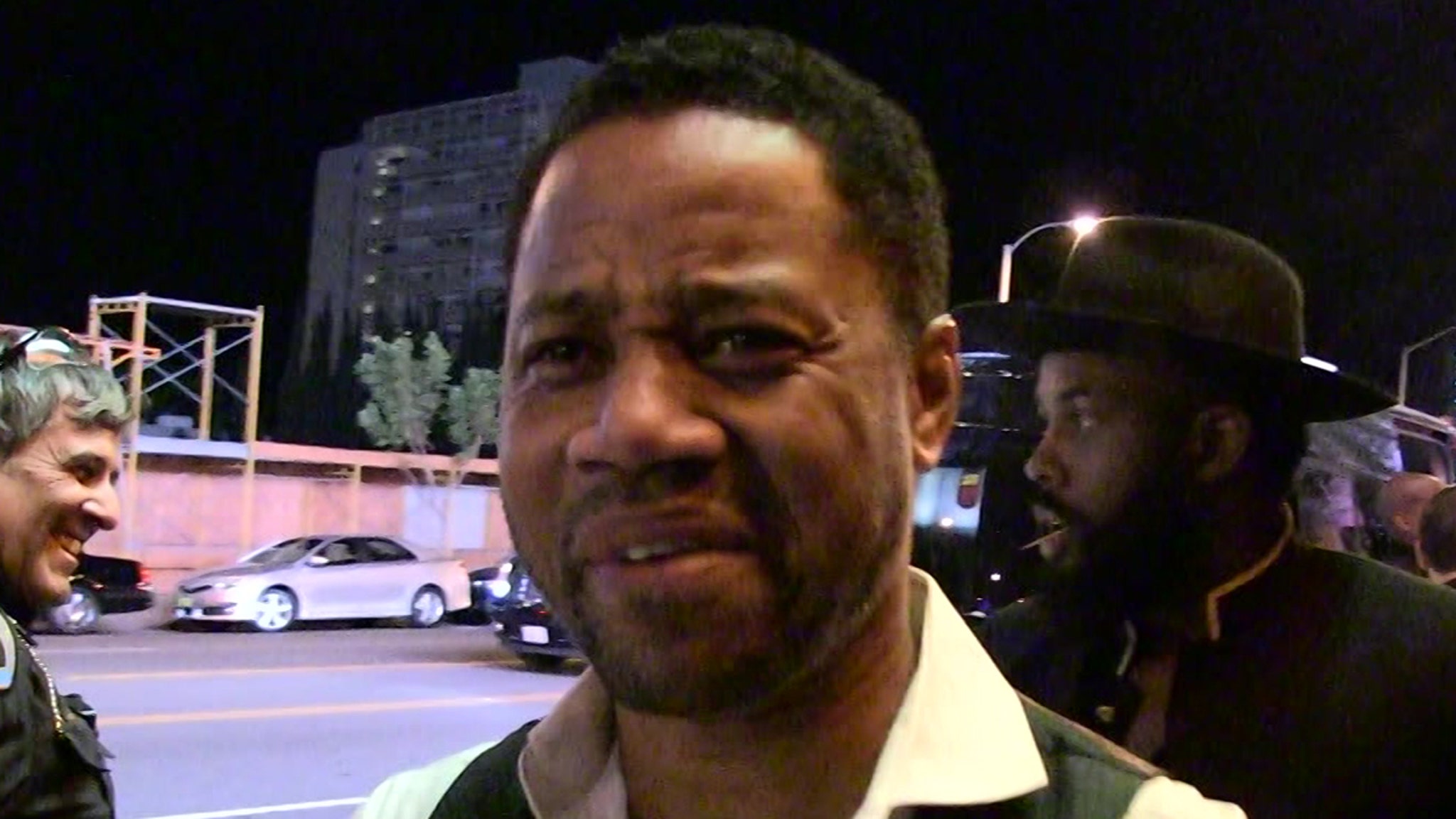 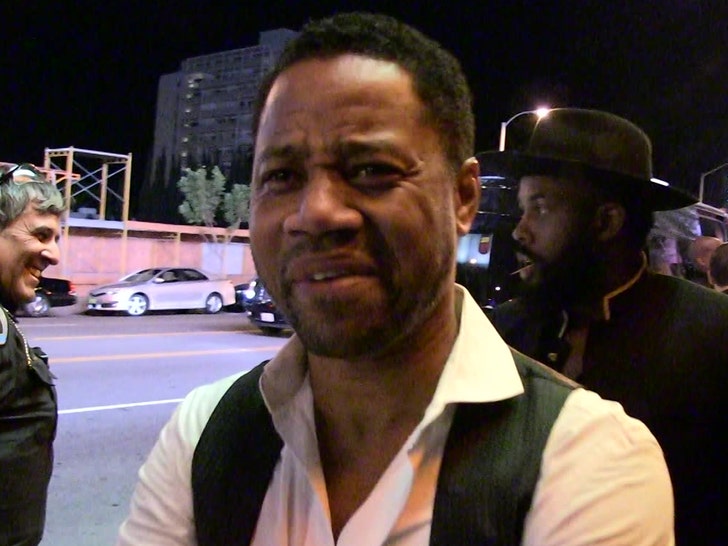 NYPD has a new set of Cuba Gooding Jr.’s fingerprints after booking the Oscar winner on a new charge … one prosecutors are still keeping under wraps.

Cuba was processed Tuesday morning, ahead of his scheduled arraignment Tuesday afternoon. While that was going on, his attorney, Mark Heller, was in front of the Manhattan courthouse and said Cuba had surrendered to cops. 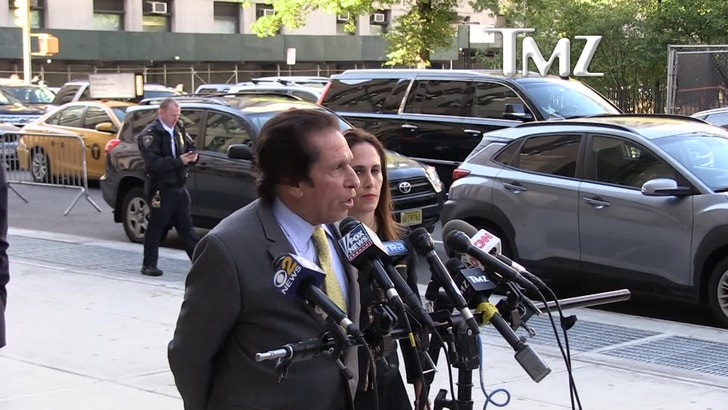 Heller also took several jabs at the prosecutors, insinuating they only tacked on this additional charge after coming up short on evidence in the initial case — the alleged groping at a rooftop bar. He also groused at prosecutors moving both cases to New York’s Supreme Court because it allows them to start the case all over, and delay Cuba from getting his day in court.

The Manhattan D.A. has remained tight-lipped about what exactly the new alleged victim is claiming. The charge will be revealed at Tuesday’s arraignment, and we’re told Cuba will plead not guilty.

As we reported … Cuba’s camp believes the woman is making a claim about an incident from 2018, but they’re also claiming she reached out to shake him down for a settlement. Sounds like they’re prepared to fight this claim in court as well.

Of course, he also denied the allegations against him from earlier this year — when a woman claimed he touched her breast — by pleading not guilty, with all smiles through pretty much every step of the case.

TMZ obtained surveillance footage from the night in question — showing the alleged encounter, as well as some aftermath … which appears to show Cuba making contact with her. Cuba and co. insist he touched her hand, and NOT her breast as she claims.

He initially tried getting the case tossed by trashing his accuser’s mental state but to no avail.