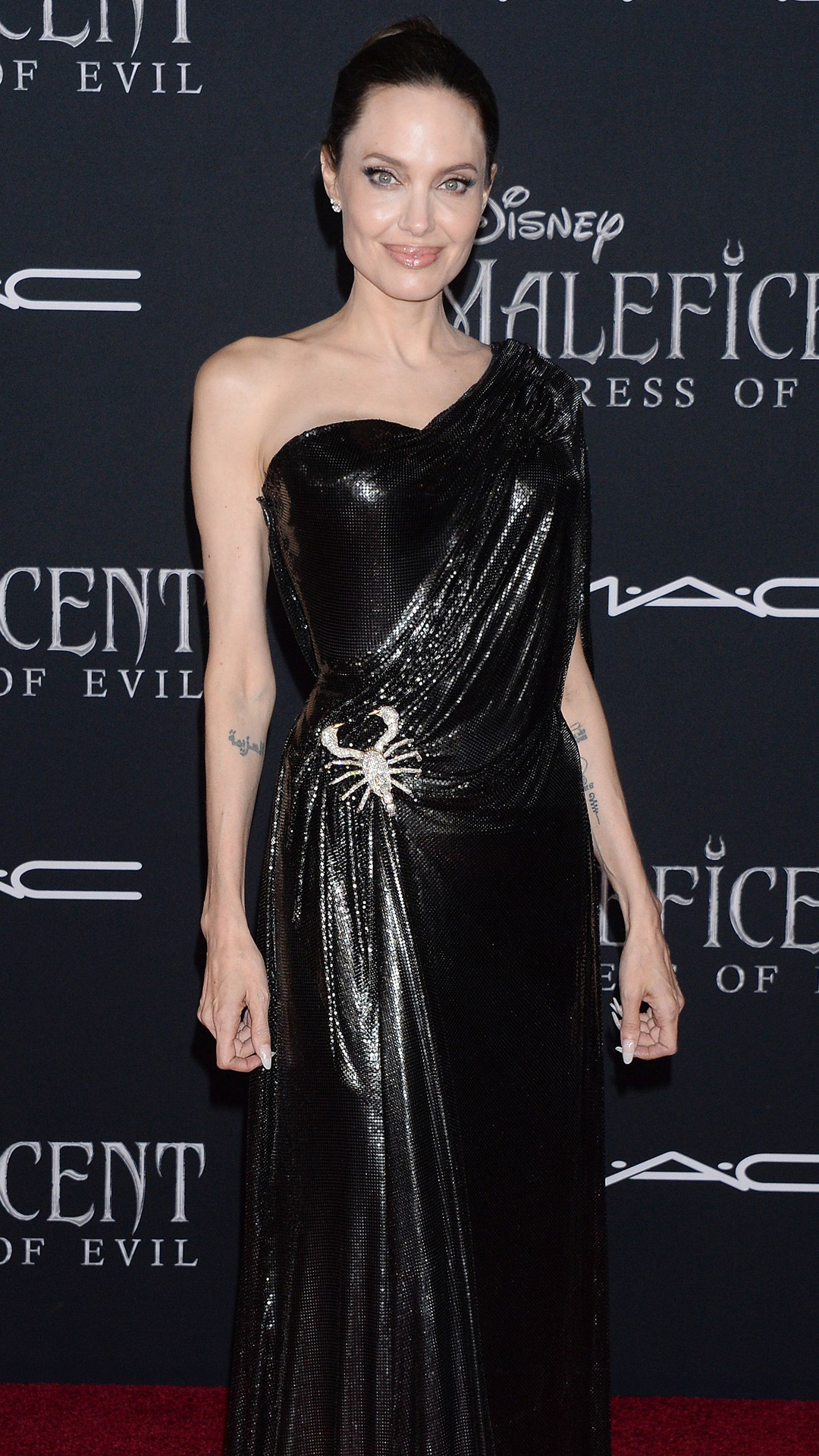 This year’s Breast Cancer Awareness Month has been filled with no shortage of bravery and inspiration, but one story we could never forget is Angelina Jolie‘s.

In 2013, the Maleficent star revealed in a New York Times op-ed that she had a preventative double mastectomy. This came after losing her own mother, Marcheine Bertrand, to a long battle with ovarian cancer that stemmed from the same “faulty” gene Jolie carries.

The mutation of the BRCA1 gene, which the actress inherited from her mother, harshly increases the risk of developing breast and ovarian cancer. For Jolie, the stakes were higher than the average 65 percent increased risk.

“My doctors estimated that I had an 87 percent risk of breast cancer and a 50 percent risk of ovarian cancer,” the actress revealed. These concerning odds lead Jolie to take on the procedure, first for breast cancer, due to her marginally higher risk of developing the disease.

“The decision to have a mastectomy was not easy. But it is one I am very happy that I made,” wrote the mother of six. “I can tell my children that they don’t need to fear they will lose me to breast cancer.” 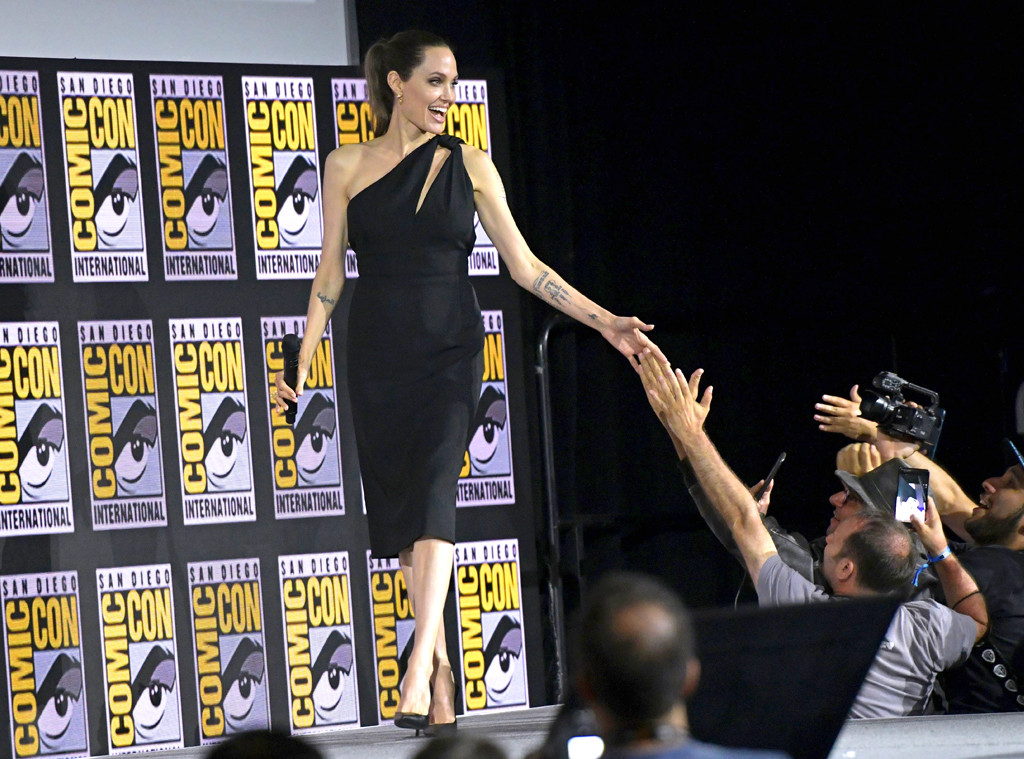 The surgery was successful for Jolie, decreasing her risk of developing breast cancer from 87 to 5 percent.

Jolie’s decision to speak up about her three-month long medical procedure was met with nothing short of awe and respect. Many celebs—especially those who have had their own battles with breast cancer—took to social media to share their support.

“I commend Angelina Jolie for her courage and thoughtfulness in sharing her story today regarding her mastectomy. So brave!” singer Sheryl Crow shared on social media.

The actress’s preventative method took on a life of its own, resulting in an increase of testing for the BRCA1 gene mutation and awareness about the reconstructive options after surgery.

Though Jolie has not personally gone through the battle many have faced with cancer, she strongly believes in spreading awareness to prevent the development of the life-threatening disease.

“Life comes with many challenges,” wrote Jolie at the end of her essay. “The ones that should not scare us are the ones we can take on and take control of.”