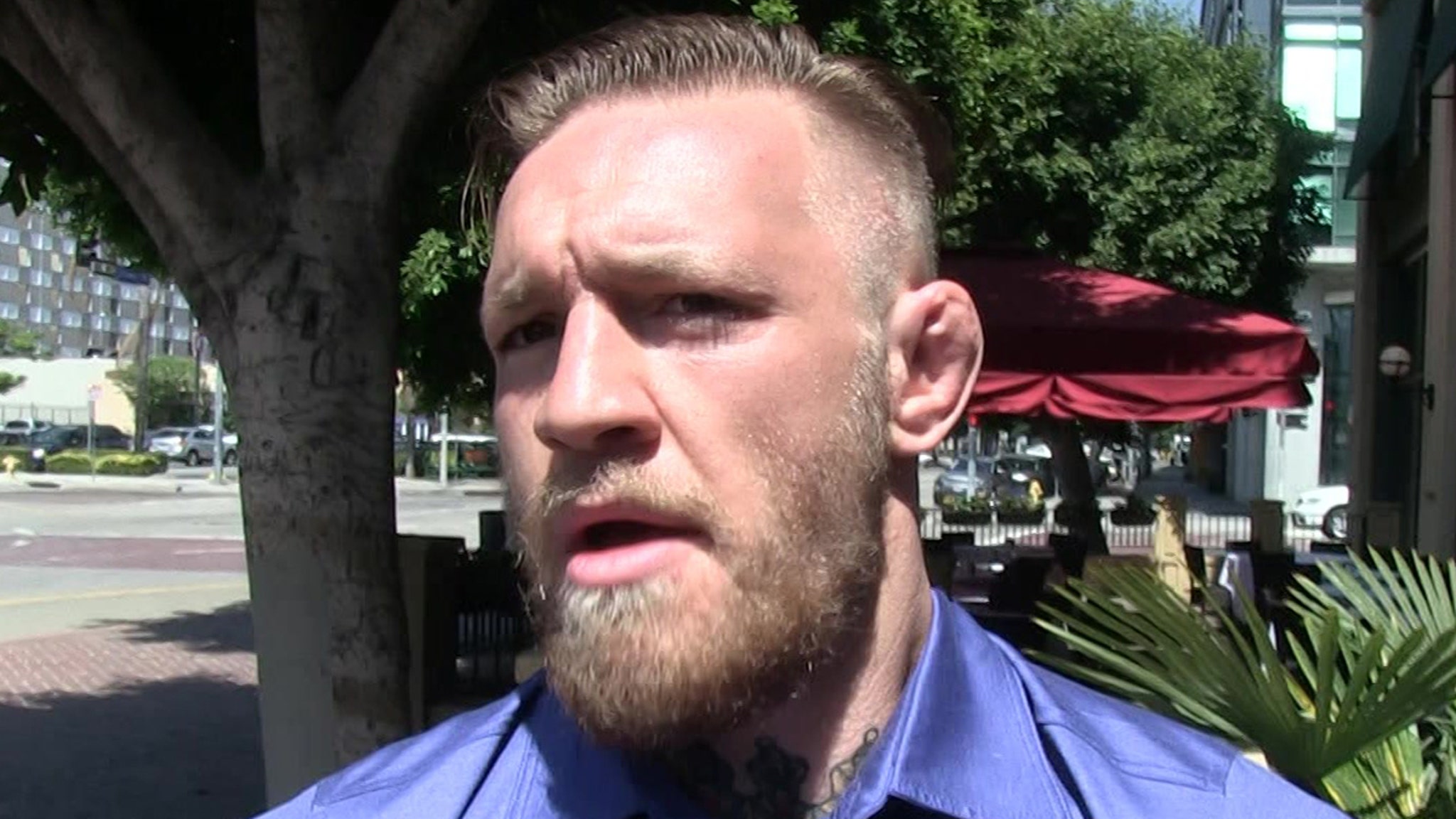 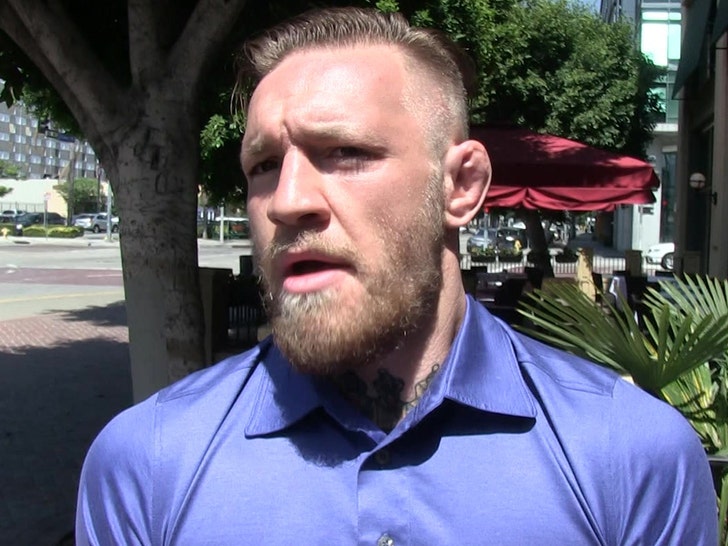 Conor McGregor is reportedly being investigated for a second alleged sexual assault — although he hasn’t been arrested … and vehemently denies the claim.

The UFC star has been accused of sexually assaulting a 20-something woman in her car last week outside of a Dublin pub, and a complaint has been filed with police there … this according to the New York Times, citing anonymous law enforcement sources.

The paper says authorities have yet to interview McGregor, and he has yet to be charged as well. McGregor’s spokesperson tells TMZ that Conor is often the subject of rumors, adding that his client “emphatically denies any report accusing him of sexual assault.”

Of course, this comes months after McGregor was reportedly arrested and questioned for another alleged sexual assault that an accuser says happened in December of last year. The Times reports he was taken into custody back in January of this year, but got released pending further investigation … which is standard there in the Republic.

Again, McGregor has NOT yet been charged in that case either … and vehemently denied the Times’s account at the time, while also denying the investigation is why he retired.

The timing of this second accusation of sexual assault probably couldn’t have come at a worse time, considering McGregor is already facing charges in his native land for allegedly roughing up an old-timer in an Irish bar, of which TMZ got surveillance footage.

He was just in court this last week — looking sharp too — where he was told he’d have to either enter a plea or request a trial date at his next hearing on Nov. 1. 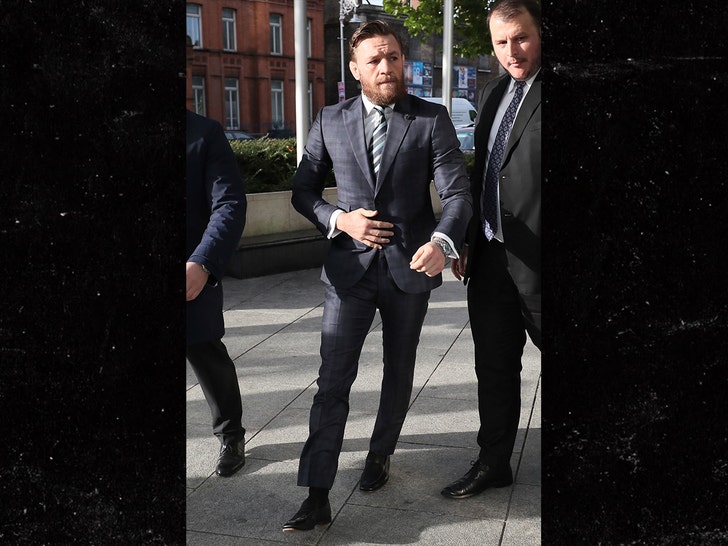 It’s unclear if McGregor’s legal troubles in Ireland could postpone his possible return to the Octagon. Dana White says he’ll fight in early 2020, but time will tell we suppose.