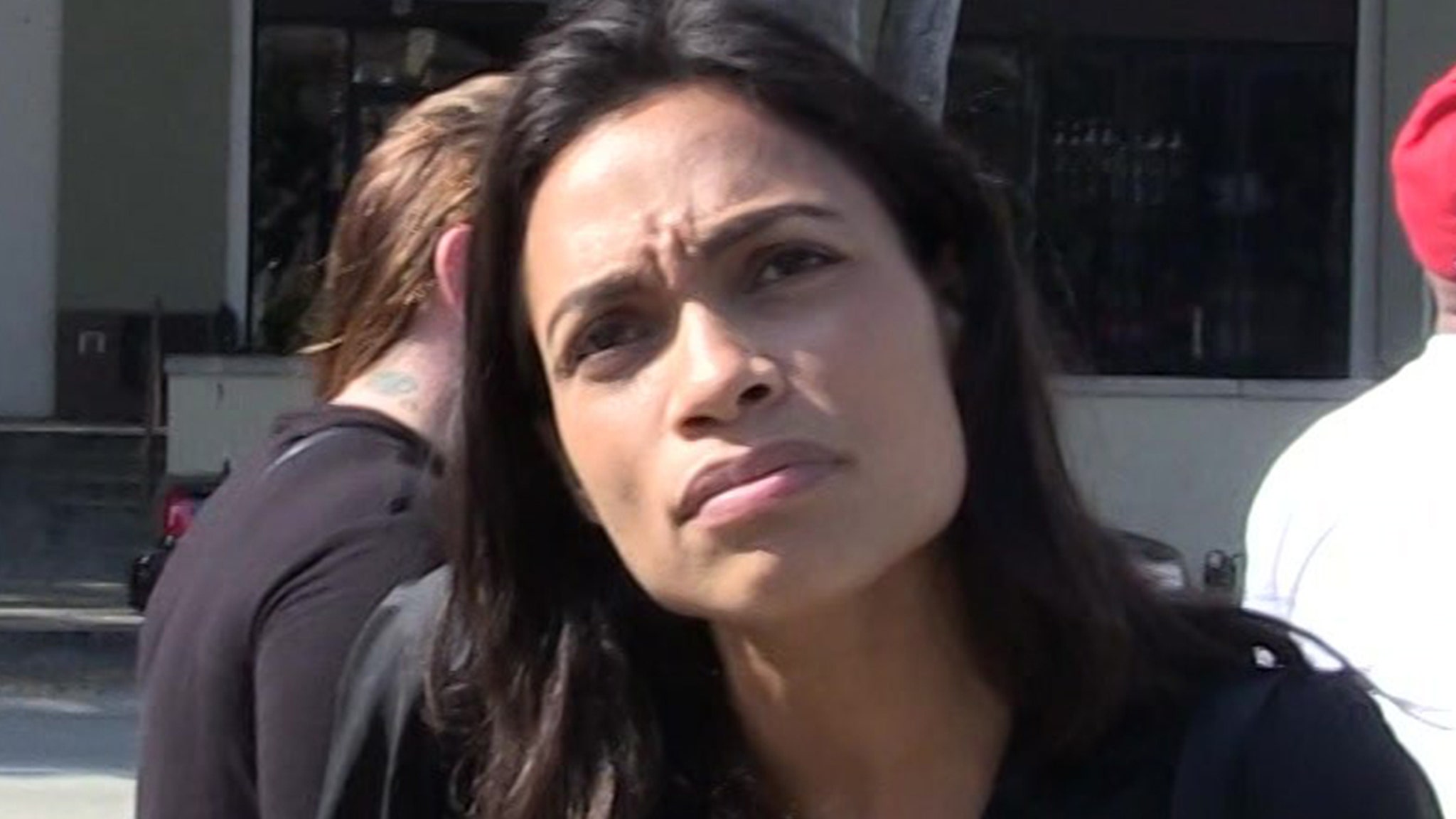 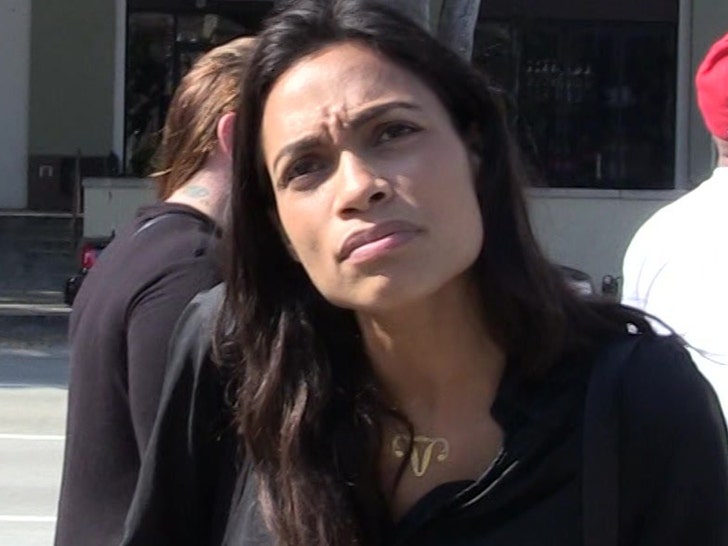 Rosario Dawson is being sued by a former employee — a transgender man who alleges the actress and her family assaulted and disrespected him.

Dedrek Finley, who previously went by Deidre before coming out as transgender, says he moved to L.A. from NYC in 2017 at the request of Rosario’s mother, Isabel. Dedrek says he knew the Dawson family for decades on the East Coast, but only came out to them after moving West.

In his lawsuit, Dedrek claims his coming out didn’t sit well with the family. He claims Isabel, her husband Gregory and her brother Gustavo … regularly referred to him by his old name and used female pronouns. Dedrek claims he complained to Rosario about this repeatedly, but she never did anything about it.

He claims Rosario also engaged in transphobic abuse because when Dedrek complained, Rosario allegedly said, “You’re a grown woman.” He claims he corrected her, but she replied, “Whatever.”

Dedrek says he had been living in a separate home on Rosario’s North Hollywood property. He claims he didn’t have to pay rent, but agreed to do renovations on Rosario’s house.

According to the suit, things went south, though, in April 2018, when his hours were drastically cut, and then he was informed he needed to move out.

Dedrek claims Isabel knocked on his door on April 28, and when he refused to discuss the issue with her … she got violent. He alleges she threatened to kill his cat, and then ripped the screen off a window and pulled him outside through it. Dedrek claims she then started punching him and screamed, “You’re not so much of a man now.”

He says Rosario then yelled, “Mom, stop being petty.” He says he thought she was coming to his defense, but instead he claims Rosario helped pin him so her mother could continue the beatdown.

Dedrek claims one of the women — Rosario or Isabel — took his phone away from him during the beating … because they knew he had a video of Isabel threatening Dedrek earlier in the year, and to stop him from calling 911.

In the suit, he says he was eventually able to scramble inside Rosario’s home where he grabbed a phone and dialed 911. Police responded and Dedrek says he was taken to a hospital for treatment — and the very next day he got a restraining order against Isabel.

Dedrek says he was essentially forced out of his home around September 2018, because they shut off the gas and made his living conditions deplorable.

We’ve reached out Rosario’s rep, but have not heard back yet.

Zoe Saldaña Opens Up About Feeling ‘Stuck’ After Working On Major Franchises Like Avatar And Guardians Of The Galaxy For So Many Years
Top 10 Books of 2022
When Zach Gilford Learned About His Wife’s Criminal Minds Role
Murder in the Falling Snow: Ten Classic Crime Stories
Gucci Mane Reveals Plans to Sign B.G. for $1 Million After Prison Sentence