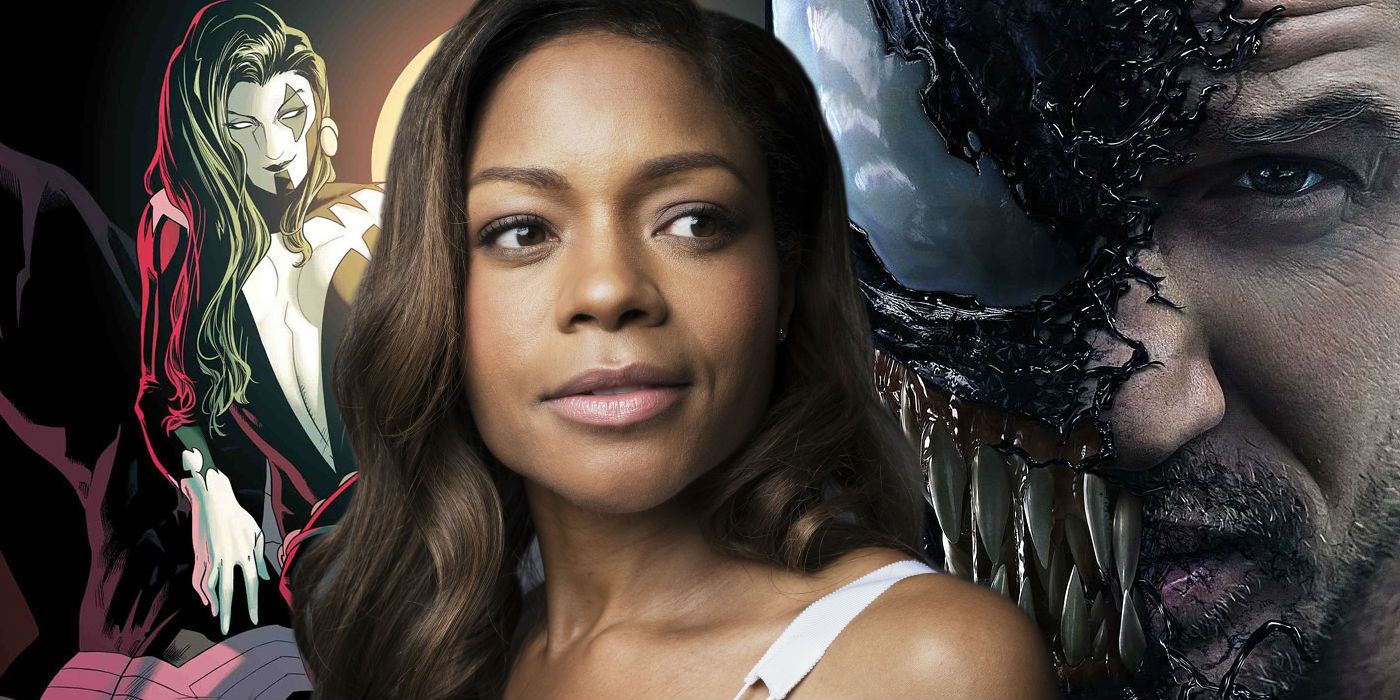 Naomie Harris is in talks to play the villain Shriek in Venom 2. Sony is moving forward with their plans for a sequel to 2018’s surprise hit movie Venom, which earned over $800 million worldwide and kicked off plans to launch a new cinematic universe with their Marvel characters. Tom Hardy will be back to star as Eddie Brock aka Venom, who will square off against Woody Harrelson’s Cletus Kasady aka Carnage, as set up in the film’s post-credits tease.

Beyond this story point, details on Venom 2 have only recently started to surface after a long period without much movement. Andy Serkis was hired to direct the film earlier this year, taking over for Ruben Fleischer, and will do so based on a script by Kelly Marcel (who co-wrote the first film). While the majority of the film will be centered around Venom and Carnage, it was recently revealed that another Marvel villain, Shriek, will appear in Venom 2. Showing just how quickly Hollywood can move, we now may know who will play her.

According to Variety, Naomie Harris is in talks to play Shriek in Venom 2. Shriek will be Carnage’s romantic interest in the film just as she is in the comics, which should give Harris a substantial role in the sequel. This casting does go against reports of what level of actress Sony was looking at for the role, as they were said to be “looking mostly at unknowns” just a few days ago. Harris is far from an unknown, so it is possible that she only recently emerged as an option for the role.

After starting her career on TV, one of Harris’ first notable roles came in 28 Days Later… in 2002. She went on to star in Miami Vice and Pirates of the Caribbean: At World’s End. The role she is arguably best known for, though, is as Moneypenny in the Daniel Craig Bond movies. She made her debut in Skyfall and reprised the role for Spectre and will do so again in next year’s No Time To Die. Harris was also nominated for a Best Supporting Actress Oscar for her work in 2016’s Moonlight. The combination of dramatic and blockbuster roles has given her a varied filmography, with Venom 2 now slated to be her first comic book movie.

As long as the deal closes for Harris to play Shriek in Venom 2, she will mark the first piece of casting to come for Serkis’ take. Beyond Hardy and Harrelson, Michelle Williams is the only other cast member confirmed, and she’ll reprise her role from the first film. With production expected to begin early next year, the next few months should be filled with more updates on the casting process for Venom 2. And who knows, maybe one of the announcements will be that Tom Holland will make an appearance as Spider-Man as part of Sony and Disney’s new deal to share the character.