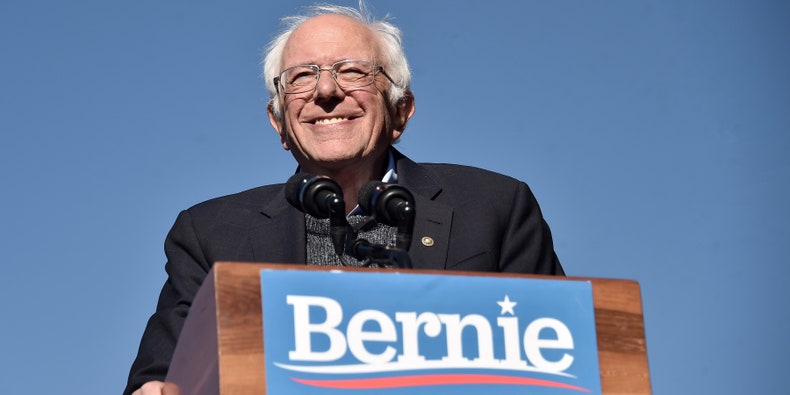 When reached by Pitchfork, representatives for Sheer Mag shared the following statement from the band:

It was great to hear that Bernie played “Expect the Bayonet” at his
rally in Queens this weekend. Everyone in Sheer Mag supported Sanders
in 2016 and we believe that he is the best hope in generations for the
left and the only viable candidate to beat Trump in 2020.